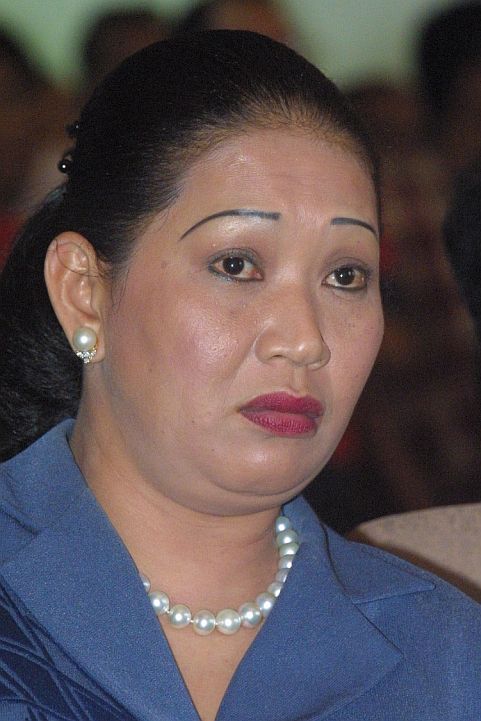 CEBU CITY, Philippines — The camp of Daanbantayan town’s  former mayor Ma. Luisa Loot “Malou” has asked the Sandiganbayan on Tuesday for a retrial of her graft and malversation cases.

The move came in the wake of the August 2, 2019 ruling of the anti-graft court to mete Loot with a prison term of up to eight years after finding her and businessman Samuel Moralde guilty of graft and malversation of public funds over a half-a-million-peso loan given to a group of quail raisers in the town.

“The motion will be heard this Friday (August 16) at the Sandiganbayan 7th Division in Quezon City,” Balili said in a message reply to CDN Digital.

Loot and Moralde were sentenced by the Seventh Division of Sandiganbayan to  six years in prison for violation of the anti-graft and corrupt practices act and another two years for malversation of public funds.

The case stemmed from the P500,000 assistance given by the municipality of Daanbantayan in February 2007 in the form of a loan to represented RBA Quail Raisers Association, represented by Moralde. Loot was then the mayor of the town.

The Office of the Ombudsman filed the case against Loot and Moralde on the ground that the transaction was anomalous and irregular and that it caused “undue injury” to the local government unit (LGU).

The loan was released to RBA even without it’s accreditation as a civil society organization (CSO), the complaint said, pointing out that under a Commission on Audit memorandum circular  issued in 1995, a CSO must first be accredited by the LGU before the latter can be extended with any financial aid.

Moralde also failed to fulfill the terms of loan agreement as he was not able to repay the municipality of the P500,000. Under the memorandum of agreement that Moralde and Loot signed, the businessman was supposed to pay the loan from January 2008 until January 2011.

The Sandiganbayan  also ordered Loot and Moralde to pay the municipality the P500,000 with an interest rate of six percent per annum computed from 2011, when the loan should have been fully paid, up to the time when the decision  would become final and executory.

Balili however said that with the reopening of the case, they believed that they would be able to get an acquittal because they have new documents that would clear the former mayor of her charges.

“When this case started in 2015, there were a lot of documents that were not considered by the Sandiganbayan and the Office of the Ombudsman because Daanbantayan was almost totally destroyed by Typhoon Yolanda in 2013. We had extreme difficulty in locating (these) documents,” Balili said in an earlier interview.

He said that the transaction made between Loot and Moralde could not be considered as “malversation” because it was done in the form of a loan. /elb