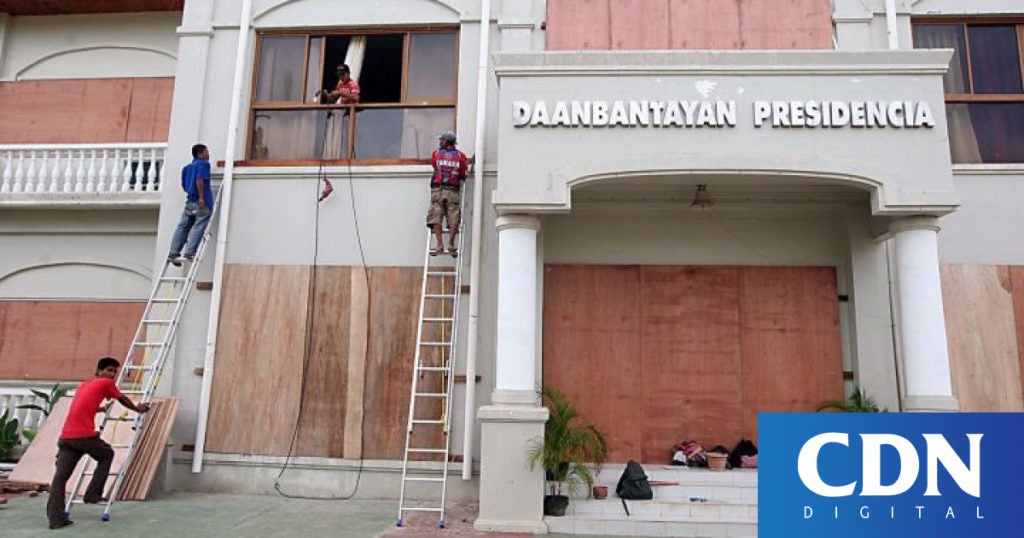 The crime was committed when Loot was still town mayor in 2007, says a 31-page decision promulgated by the Sandiganbayan’s Seventh Division on August 2, 2019.

In its decision, the Seventh Division said that Loot and Moralde conspired in entering into a Memorandum of Agreement which facilitated the release of the P500, 000 cash assistance from the municipal coffers to an association which the businessman manages.

Associate Justices Zaldy Trespeses,  Ma. Theresa Dolores Gomez-Estoesta, and Georgina Hidalgo also ordered Loot and Moralde to jointly indemnify the municipal government for the P500,000 loan released with an interest rate of six percent per annum computed from the time that the decision is made final and executory.

However, the Sandiganbayan decision may still be appealed.

CDN Digital tried but failed to secure Loot’s statement on the Sandiganbayan decision.

The case against Loot stemmed from the grant of a P500, 000 assistance on February 2007 in the form of a loan granted to Moralde who represented RBA Quail Raisers Association.

The loan was released even if the association lacked accreditation as a civil society organization.

A Commission on Audit (COA) Memorandum Circular release in 1995 requires Local Government Units to accredit people’s organizations prior to the release of any cash aid.

RBA was accredited by the municipal government only on December 2008 or almost two years since the release of the cash aid.

This prompted the Office of the Ombudsman in the Visayas to file graft and malversation charges against Loot and Moralde before the Sandiganbayan on April 2018. The Ombudsman said that the release of the loan was anomalous and irregular.

Moralde was also found to have violated provisions of the MOA which he entered into with Loot which said that repayment of the loan should be made from January 2008 to January 2011 with a monthly amortization of P41, 667.

In his counter-affidavit, Moralde said that their quails were killed when Typhoon Frank wrecked havoc on Daanbantayan town on June 2008.

The Ombudsman said that Moralde’s inability to pay his loan has caused “undue injury to the (municipal)  government.”

The Sandiganbayan favored the Ombudsman’s observation. Justices said that Typhoon Frank hit Daanbantayan only in June 2008 or six months after RBA should have already started loan repayment. /dcb

Read Next
PROBE: Only 100 vendors will be allowed on the sidewalks of Colon Street