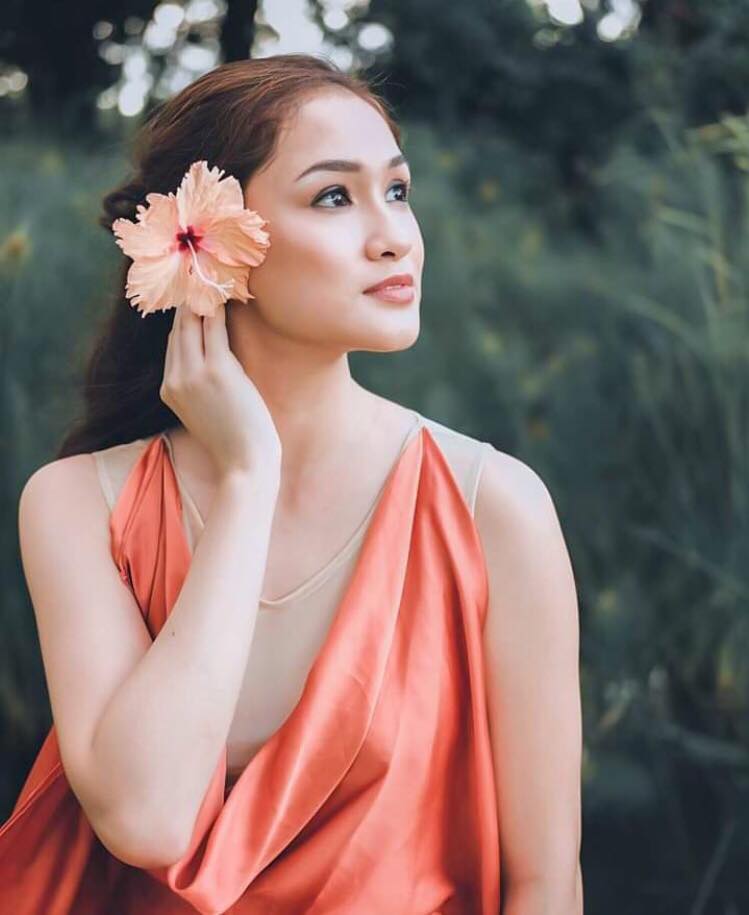 The Miss Millennial Philippines 2019 will be launched on August 31, 2019, which is also a part of GMA’s noontime show, “Eat Bulaga!”

The 18-year-old Cebuana beauty queen told CDN Digital that this competition would be challenging because it did not have the same regular pageant format.

“You are like a blogger! You travel around your province and showcase what it has to offer. It is more than just simply saying it,” Borromeo said.

A native of Barangay Guadalupe, Cebu City, Borromeo wants to showcase the undiscovered and unpopular destinations and cultures of Cebu.

To realize her plans, the 18-year-old Cebuana beauty queen will coordinate with the  Cebu Provincial Tourism Office to identify the places and culture that will be part of her Miss Millennial Philippines 2019 journey.

“I am hoping for those far-out places like as a viewer that would think like, wow,  I did not know this place has these (culture and destinations),” she added.

Now on its third year, Miss Millennial Philippines is a segment of “Eat Bulaga!” which aims to showcase the beauty of each province they represent.

Borromeo is the third Cebuana, who is part of this national competition after  Rebortera and Sarah Elizabeth Madrigal of Lapu-Lapu City in 2017