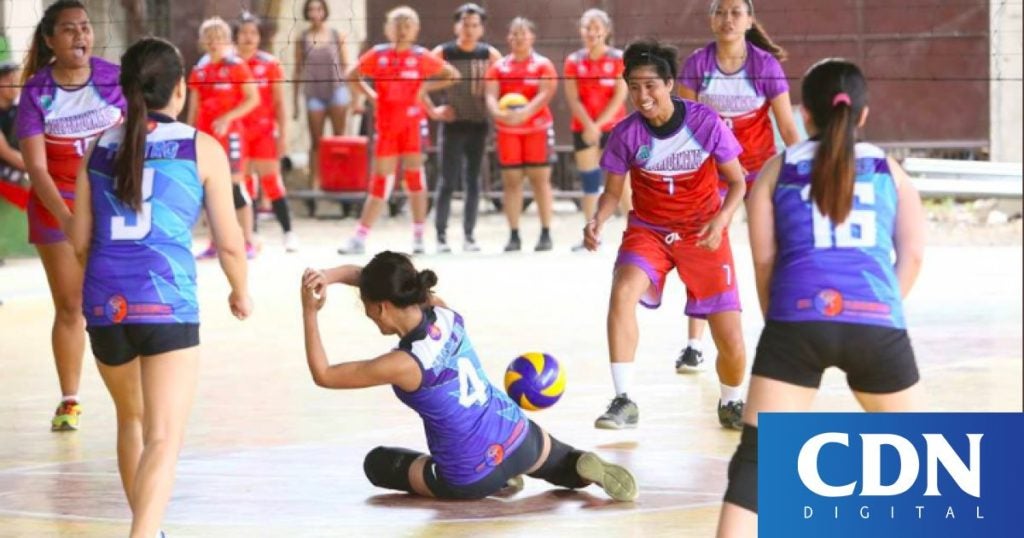 The Cebu Inter-BPO Sports League used to be the Cebu Inter-BPO Volleyball League. Organizers have changed the name because they have added three other sporting events to the league aside from volleyball.

These are badminton, table tennis and a mobile esport tournament which will be played using the multiplayer online battle arena (MOBA) game, Mobile Legends: Bang Bang.

There will be eight volleyball games to be played after the opening ceremonies at 8 a.m. which will be graced by the school and barangay officials.

The Men’s division gathered a total of 18 teams divided into two brackets. They will play in a single round robin with the top four teams from each bracket advancing to the quarterfinals. The winners will advance to the semifinal round then the finals.

The Women’s division attracted nine teams and will follow a single round robin format elimination under one bracket with the top four automatically advancing to the semifinals then the finals.

The Women’s division, however, will be played two weeks after the Men’s division has started.

Aside from the Guadalupe Elementary School, games will also be played at the Barangay Guadalupe gym./dbs