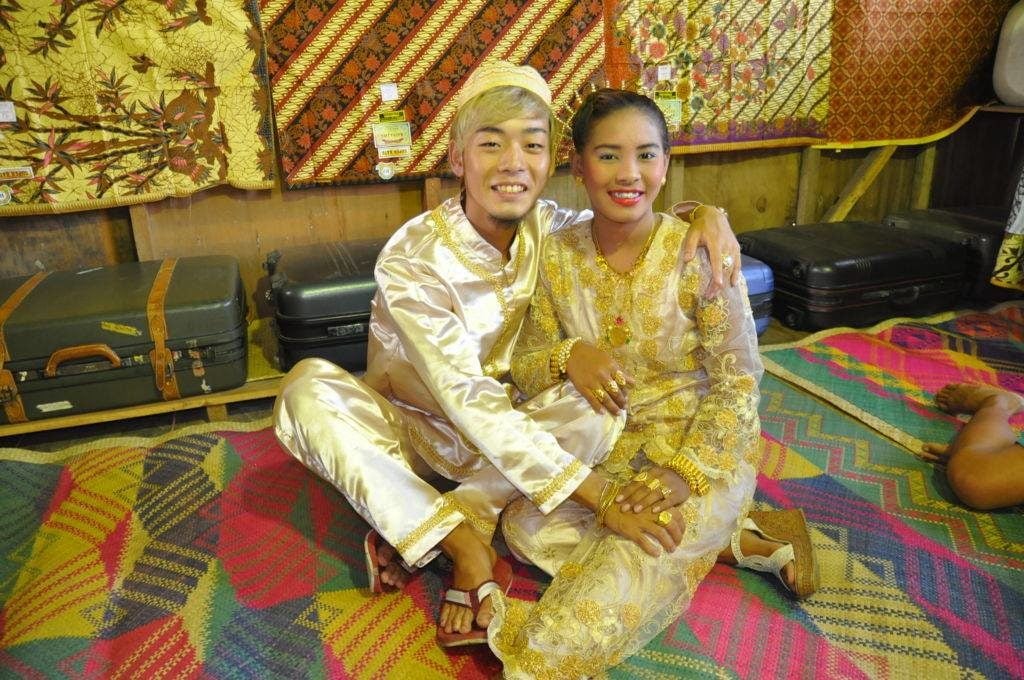 Cebu City, Philippines—  Love is the universal language that everyone understands.

Proof of this is this inter-cultural marriage between a Japanese national and a woman from the Badjao tribe of Cebu.

This is the love story of Japanese Hiromu Matsuda and Shaima Mokaddam from the Badjao community in Cebu City.

Their story was put in the spotlight recently by freelance video editor, Koichi Kuwabara.

Kuwabara posted a video last August 15, 2019 on his Facebook account of how this unique love story came to be.

So he is kinda popular in Japan but there is no English information about him on the internet. So I made an English video to spread his awesome story”, he said.

The story of Matsuda and Mokaddam started when the former came to visit the Philippines in 2016.

“The very first moment he saw her was at a wedding ceremony. He fell in love with her instantly. So it was really love at first sight,” said Kuwabara.

Two months after, both tied the knot.  At present, the couple is now blessed with a two-year-old son.

Kuwabara said Matsuda’s love has even spread  beyond his wife, as he has also learned to care for the Badjao community in Cebu.

Matsuda works as a blogger and is affiliated with an advertising company in Japan but lives in the Badjao community in Alaska Mambaling, Cebu City with his wife.

“He also does island hopping tour for Japanese people who visit Cebu. With this, he has given a lot of job opportunities to the Badjao people,” shared Kuwabara.

This truly is a unique and beautiful love story that hopefully will serve as an inspiration to couples out there. /bmjo