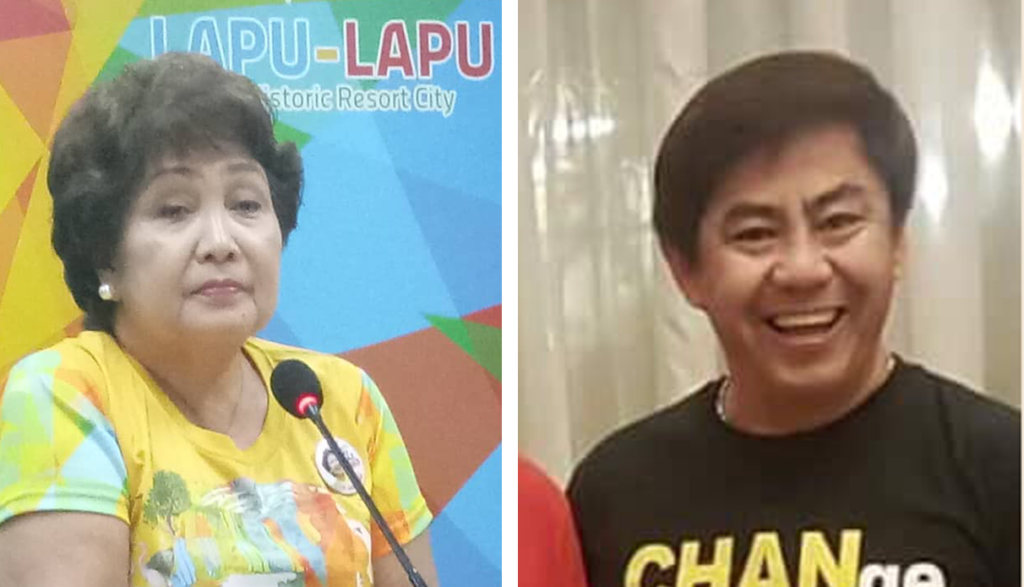 LAPU-LAPU CITY, Philippines — There is no stopping the feud between the the camps of Lapu-Lapu City Mayor Junard “Ahong” Chan and Representative Paz Radaza on the issue of the right of the congresswoman to hold an office at the city hall.

Chan, in a press interview on Tuesday, August 20, 2019, said they would tolerate the assistance desk set up by Radaza’s staff at City Hall but only for two weeks from today.

The mayor said they will be issuing new identification cards to the city’s employees and doing business inside City Hall without the ID will no longer be allowed.

The feud between the two camps literally became dirty this Tuesday morning, as Radazs’s staff members alleged that the tablecloth they used in their assistance desk was used to wipe animal waste.

Radaza’s staff said they found their tablecloth with waste stains, which they suspected to be that of a cat, when they came to work on Tuesday morning. 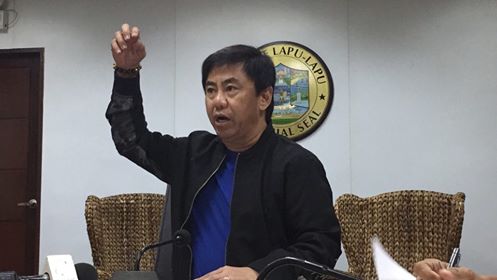 But Chan just laughed off suspicion that it could be the handiwork of his camp, saying he could not control where cats decide to defecate.

Chan has asked Radaza to move out of City Hall since his assumption in office on July 1.

The city government, shortly before Radaza stepped down as mayor to assume as Lapu-Lapu City’s lone congressional district seat that she won during the midterm elections last May, issued a measure that allowed the district representative to hold office at the City Hall.

But Chan, who won against Arturo “Boy” Radaza, a former mayor of the city and the husband of Paz, found the arrangement unacceptable, saying the city has better use for the office space allotted to the district representative.

He then issued three notices to Representative Radaza to vacate on July 1, August 9 and August 13.

Following the second notice to vacate issued on August 9, a Friday, the Office of the Mayor ordered for the padlocking of the representative’s office during the long weekend.

Since August 13, Radaza’s staff set up an assistance desk outside of her padlocked office at the second floor of the City Hall to accommodate residents who would want to avail of the medical, educational and livelihood assistance offered by her office.

In a statement issued last Monday, August 19, Radaza said she would maintain her City Hall office because it would provide more convenience for the public  who would ask for assistance, as the city government building is close to other government offices that residents may also want go to.

The congresswoman has a separate office in Barangay Basak, Lapu-Lapu City.

Radaza offered to pay rent and utility charges to the city government if it meant that she could continue holding office at City Hall.

But Chan rejected the offer.