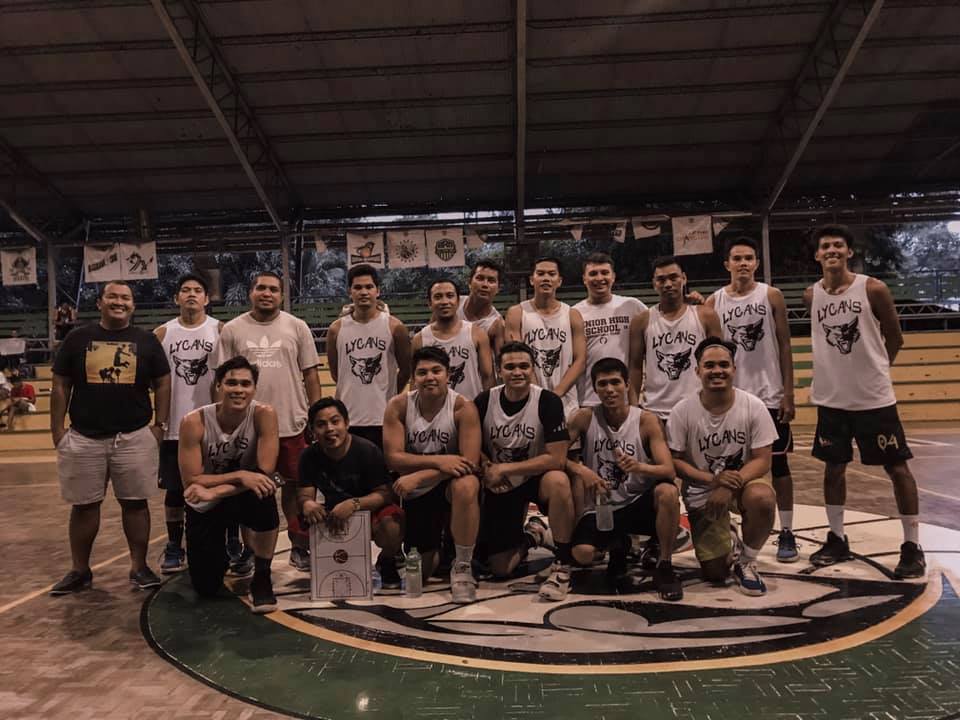 The Lycans made it to the finals of both the Recreational and Elite categories of the Indie Basketball Cebu. | Contributed

Cebu City, Philippines—The Lycans continue to bolster its reputation as the one of the finest amateur basketball squads in Cebu after they made it to the finals in both the Recreational and Elite divisions of the ninth season of the Indie Basketball Cebu.

The second-ranked Lycans of businessman and multi-sport athlete Dondon Aropo, ousted the reigning champions Bulldogs, with a 73-66 victory in the semifinals.

Versatile big man John Velasco led the way for the Lycans as he scored 17 points while EJ Conahap added 13 points of his own.

Standing opposite the Lycans will be the third-seeded SAGBAF, which toppled the top-seeded H&G, 76-63. Ralph “The Lion King” Belarmino led SAGBAF’s balanced attack with 15 points.

The Lycans also barged into the finals of the Elite category where they will be facing off against the formidable San Remigio squad of businessman Mark Ynoc, which beat the SG in the semifinals, 85-80.

The finals of the Indie Basketball Cebu will this Sunday, August 25, 2019, at the Cebu Port Authority Gym beginning with the Recreational category finals at 2 p.m. followed by the Elite class finals at 3:15 p.m. /bmjo