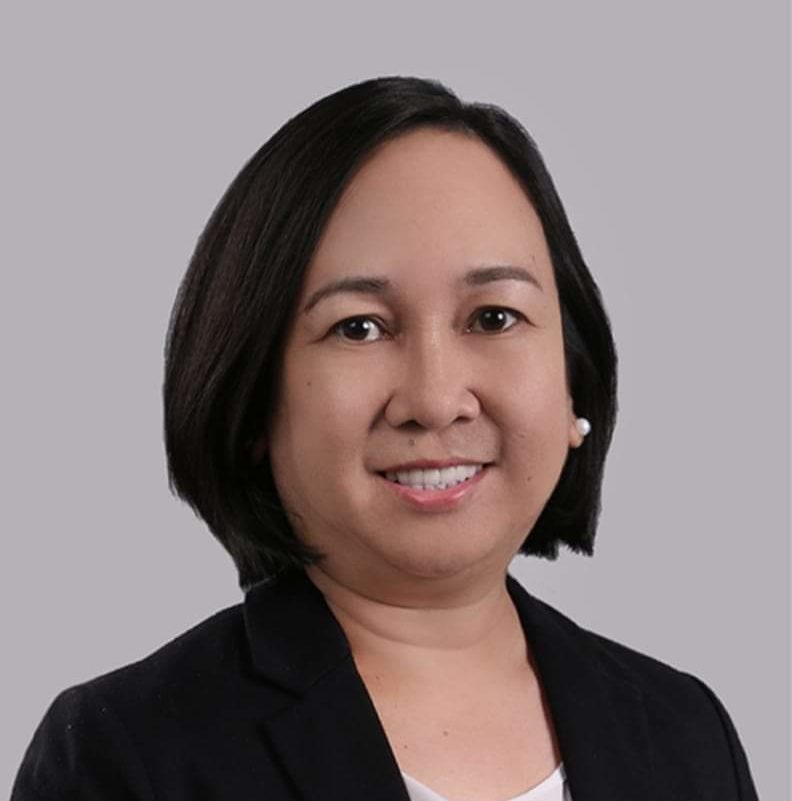 Lawyer Rose Liza Eisma-Osorio is the newly-elected chairperson of the International Union for Conservation of Nature Academy of Environmental Law. Photo from the UC College of Law Facebook post

CEBU CITY, Philippines–Lawyer Rose Liza Eisma-Osorio of the University of Cebu is the newly-elected chairperson of the International Union for Conservation of Nature (IUCN) Academy of Environmental Law (IUCNAEL).

Osorio is also the Faculty Adviser and Editor-in-Chief of the Journal of Research in Law and Policy.

According to the news announcement published in the IUCNAEL website, Eisma-Osorio is also one of the faculty members who acts as official representative to the IUCNAEL.

One of the founders and managing trustee of the Philippine Earth Justice Center (PEJC), Eisma Osorio received the prestigious Tatak UP awards in 2018.

One of the cases is the  landmark decision of the Supreme Court in Resident Marine Mammals and Dolphins vs. Reyes where she (Eisma-Osorio was one of the “two lawyers who were recognized as the stewards of the dolphins and whales of Tañon Strait Protected Seascape in Central Philippines against illegal oil exploration in a protected seascape.”

Fellow environmental lawyer Gloria Estenzo-Ramos congratulated Eisma-Osorio’s feat and described her as the first Filipino chairperson of the IUCNAEL.

The University of Cebu also congratulated Eisma-Osorio in a Facebook post saying that the UC Law senior professor was recently elected as chairman of the governing board of the IUCNAEL.

She is also reportedly the first person from Asia to hold the post.

The IUCNAEL is an international network of approximately 200 environmental law faculties and research centres from 60 countries.

Its academy secretariat is currently located at the University of Maryland, USA.

“It recognizes that environmental legal education is a vital contributor to the rule of law and to robust environmental governance essential for sustainable development,” the statement reads. / celr