Families with missing member urged: Check if dead man found in Cordova waters is their kin 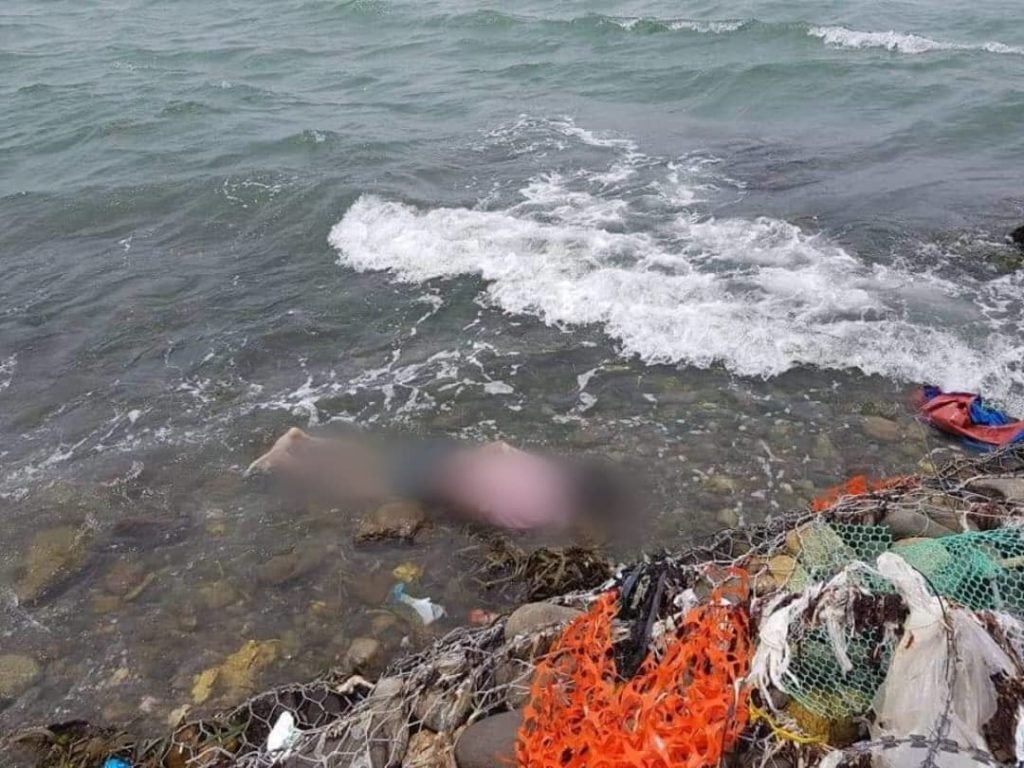 CEBU CITY, Philippines — Police are asking the public to help them identify the dead man found floating at 7 a.m. of August 23 in the waters off Shell Island, Cordova, Cebu.

The unidentified dead man was shot in the neck and was found face down floating in a rocky part of Shell Island with his hands tied in the back with a nylon rope, said Police Corporal Degamo, desk officer of Cordova Police Station, in an interview with CDN Digital on August 23.

Degamo said that the police station was calling on families with missing family members to check if the dead man was their missing relative.

She said having the man identified would help in the investigation of his death.

Initial investigation showed that the unidentified man was estimated to be in his 30s, was wearing a pink T-shirt and blue and green surfing shorts.

Degamo said that he had a tattoo on one of his legs and his arms.

She, however, could not say what kind of tattoo it was.

She said that those who would check on the body could come to police station or visit the Surelife Memorial Services in Lapu-Lapu City.