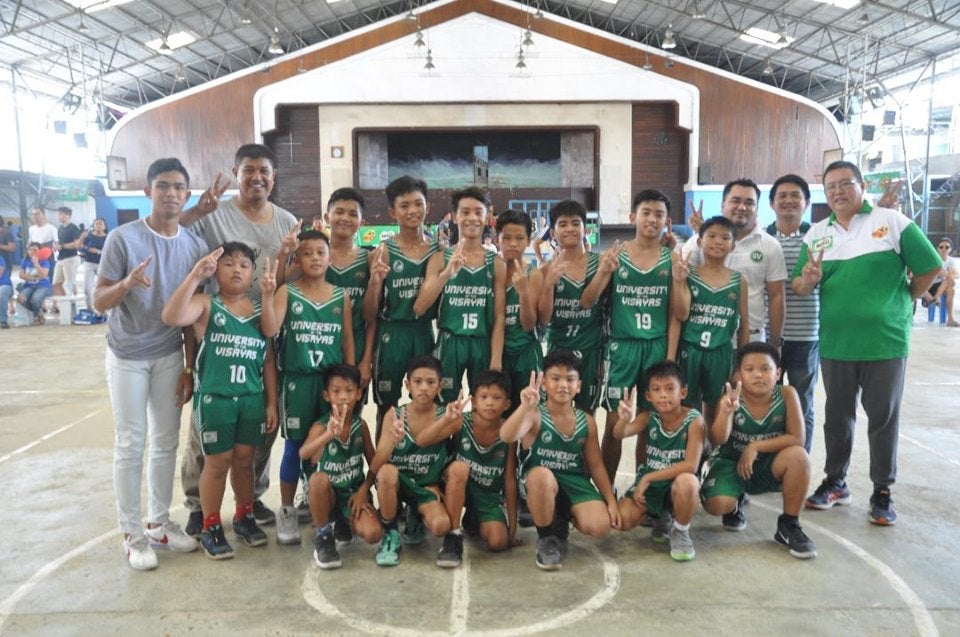 CEBU CITY, Philippines – The University of the Visayas captured its second straight championship in the SBP division of the BEST Center SBP Passerelle Twin Tournament after they destroyed the SHS-Ateneo de Cebu, 45-18, in the finals on Monday, August 26, at the Ateneo de Cebu basketball courts along General Maxilom Avenue, Cebu City.

UV took full control of the game in the third canto where they outclassed Ateneo de Cebu, 15-5, to take a 19-9 halftime lead and turn it into a commanding 34-14 advantage heading to the fourth canto.

John Bual led UV in scoring with eight points while Jan Mark Toring added six. UV will defend its 2018 Visayas Regional Championship at the regionals on November 9-10 in Iloilo City.

Meanwhile, in the Passerelle division, Ateneo de Cebu remained unbeaten after they defeated the University of San Carlos, 51-34.  Joah Cutamora led the boys in blue with nine points as Ateneo de Cebu raised their win-loss record to 4-0 and handed USC its first loss in four matches.