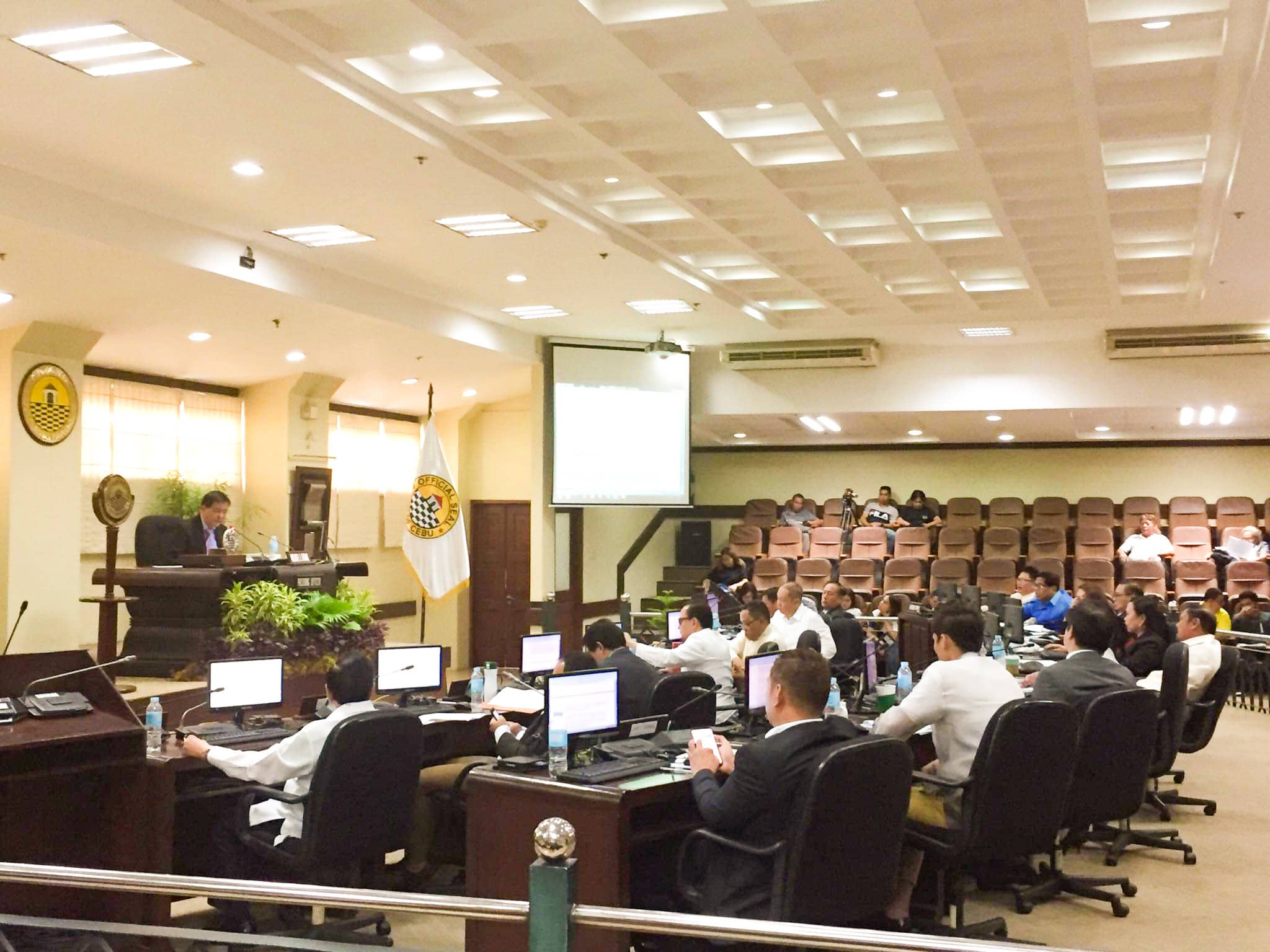 Allies of Labella pushed for the approval of the supplemental budget despite the objections of seven councilors from the opposing party.

The opposition councilors argued that the P2.5 billion supplemental budget cannot be sourced from the sale of the 45-hectare lot belonging to the South Road Properties (SRP) to Filinvest and the SM-Ayala Consortium in 2015.

Cebu City Councilor and Minority Floor Leader Nestor Archival, in a last attempt to hold in abeyance the use of the SRP sales proceeds for the supplemental budget, delivered a privilege speech and showed the council documents from the Commission on Audit (COA).

The documents stated that the legality of the negotiated sale by installment entered into by then mayor, now Vice Mayor Michael “Mike” Rama, has not been decided by the agency.

He argued that the COA has to approve the negotiated sale before the contract is considered legitimate.

Archival said the use of such funds without the COA’s approval may put the city under fire. He said the entire council may even face legal repercussions.

He also pointed out that former Cebu City mayor Tomas Osmeña has filed a petition for declaratory relief with prayer for temporary restraining order (TRO) on the use of the sales proceed of the SRP lot.

Archival, who is part of the former mayor’s Bando Osmeña-Pundok Kauswagan (BO-PK), urged his fellow councilors to wait for the court decision on this issue to avoid any legal impediment.

For personal reasons he did not declare in session, Councilor Franklyn Ong abstained from voting on the issue.

The majority floor ruled over the opposition with 10 councilors, who are affiliated with Mayor Labella, voting for allowing the use of the SRP sales proceeds.

Tumulak said the money is ready for use especially with the withdrawal of the consignment from the court.

The SM-Ayala Consortium and Filinvest has consigned or deposited their payment of the sale to the court after Osmeña refused to accept it during his term from 2016 to 2019.

He echoed the earlier statement of Garcia that the city has no other source of funds for the supplemental budget that is as readily available as the SRP sales proceeds.

Considering the urgent need for the supplemental budget, Tumulak said “the city has to use the funds as there is no legal impediment for the use of the funds.”

Garcia earlier said that a case filed in court cannot stop the city from using the funds because only the court can order the city to stop using its own funds.

Despite a divided house, the city council was able to approve the P2.5 billion supplemental budget allowing Labella to use the funds accordingly.

READ: Half of budget for upgrade of Cebu City’s traffic system requested from supplemental budget

This budget is expected to fund the city’s services up to the end of December 2019. / celr