Negro surrenders: ‘I don’t want to hide from the law’ 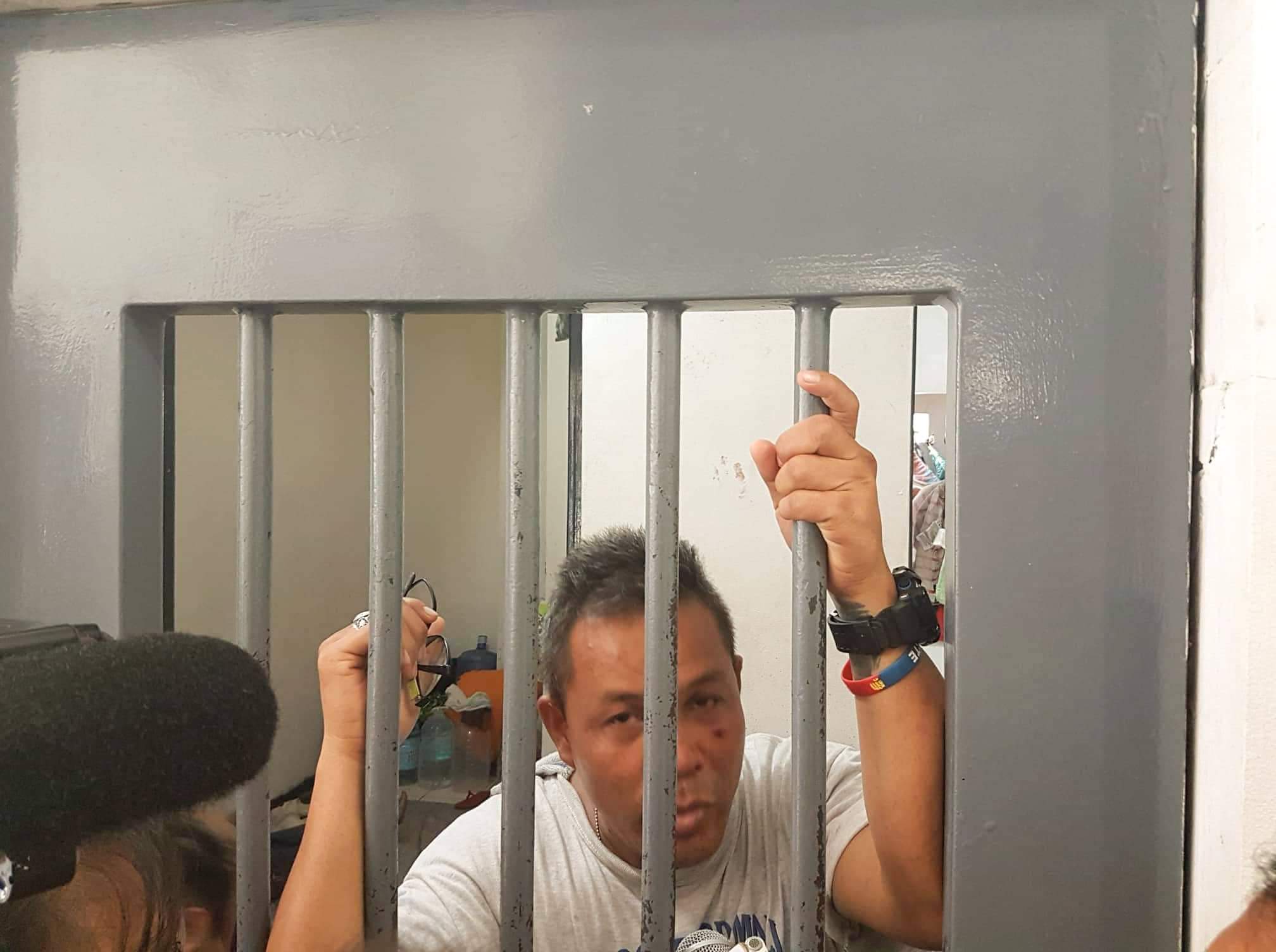 Jesus Negro Jr. was free for one year and 25 days until September 4, Wednesday, when President Rodrigo Duterte called on crime convicts, who were released because of the GCTA law, to surrender. CDND PHOTO / Alven Timtim

CEBU CITY, Philippines — After 30 years of incarceration, Jesus Negro Jr. witnessed a miracle on August 9, 2018 when he was released from the National Bilibid Prison in Muntinlupa City due to the good conduct time allowance (GCTA) law.

It was the freedom that he was praying for after three decades of being in prison.

In 1988, Negros went behind bars after he was convicted of eight counts of murder.

For one year and 25 days, Negro enjoyed his freedom in his hometown, Barangay Dakit in Bogo City.

In Barangay Dakit, Negro was helping out a cousin in his piggery business.

He was mostly alone as his family, his wife and son, are not anymore in the country.

His wife has long severed ties after he was imprisoned.

His wife and son, he said, are now in the US.

Negro said he was also trying to finish his high school studies via the Department of Education’s alternative learning system (ALS) , a non-formal system which gives opportunities for those who did not undergo a formal education to complete their course work and later earn a diploma.

For one year and 25 days, Negro was living a normal life in the company of relatives and friends.

But on September 4, Wednesday, President Rodrigo Duterte announced that crime convicts, who were freed because of the GCTA law, should surrender. 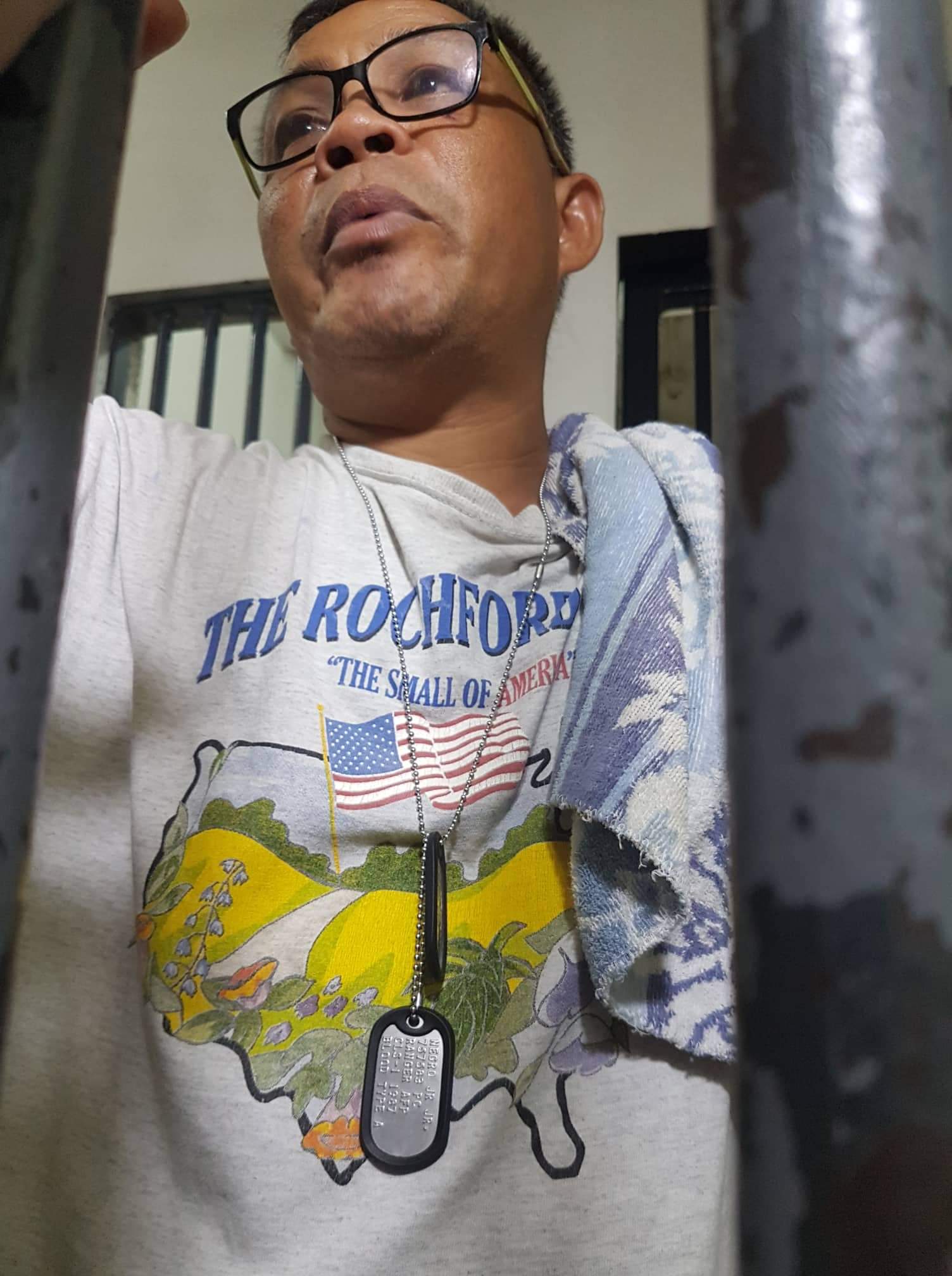 Jesus Negro Jr., who was convicted in 1988 for eight counts of murder, says he will follow what the authorities decide on what to do with his case. CDND PHOTO / Alven Marie Timtim

Duterte gave an ultimatum to the 1,914 convicts released through GCTA to surrender within 15 days or else they would be considered as fugitives.

Negro, 50, surrendered to the Bogo City Police Station at 10 p.m. on Wednesday, September 4.

On Thursday morning, September 5, Negro was brought to the Police Regional Office in Central Visayas (PRO-7).

He was then transferred on Friday, September 6, to the Abellana Police Station where he answered questions from reporters about his decision to surrender.

An emotional Negro said  he surrendered because he was afraid of the repercussions which will result from evading the law.

He also shared about the hardships he underwent inside the Bilibid prison and expressed fear about going back.

However, Negro said he will let the authorities decide on what to do with his case.

As he awaits for the next step to happen, Negro said he will just wait for updates from the authorities.  / celr