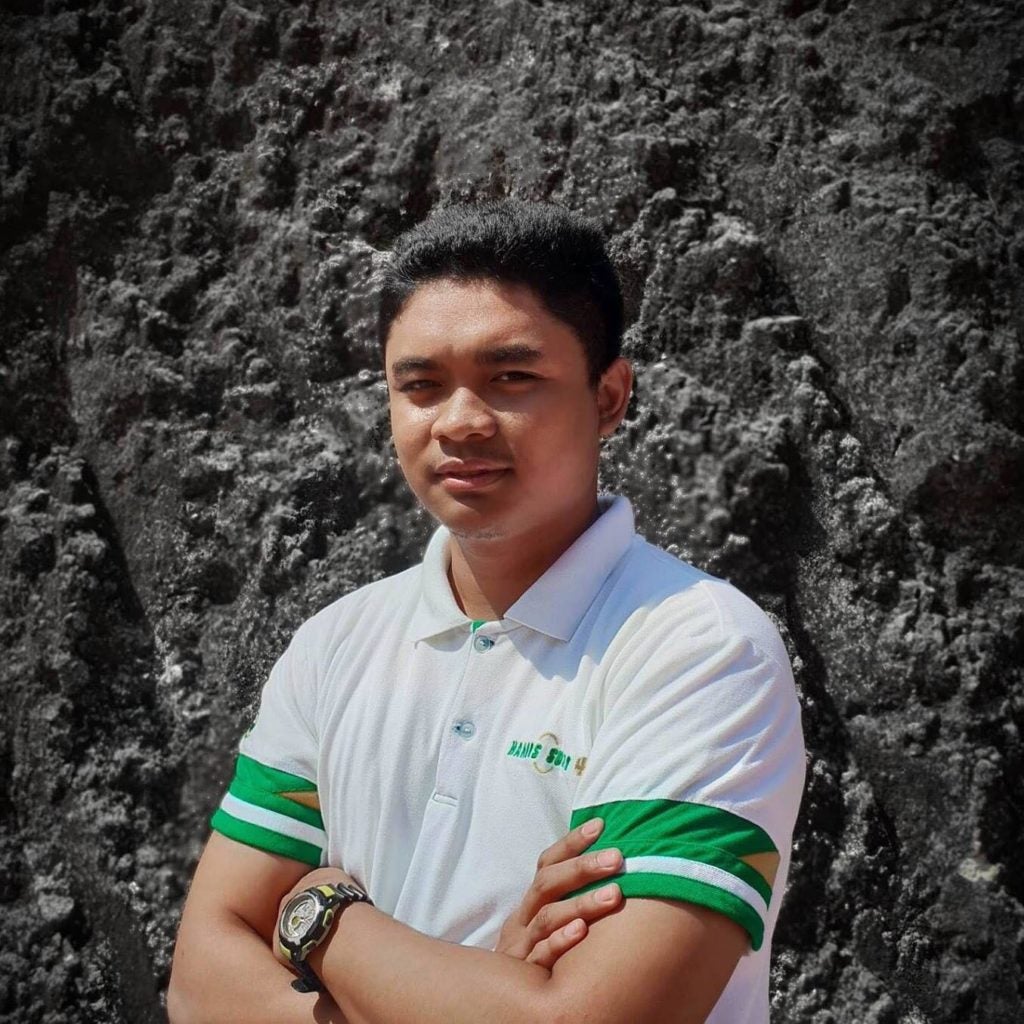 Mikhael Glenn Lataza of the University of San Carlos tops the August-September 2019 Electrical Engineer board exams with a score of 92.60 percent. | Courtesy of Mikhael Glen Lataza Facebook page

According to the Professional Regulation Commission and the Board of Electrical Engineering, which released the results of the board exams on September 6, Lataza placed first among 3,285 board passers after earning a rating of 92.60 percent in the exams.

Lataza, however, is the only Cebu university graduate, who entered the top 10 in the Electrical Engineering Licensure Examinations.

The other other top 10 placers are Gerald Mier of Bicol University-Legazpi, who got a 92.05 percent score, got the second place.

Derrick Ramos from the University of Santo Tomas placed third with a score of 91.85 percent.

John Perez of Camarines Norte State College-Daet is fourth with a score of 91.60 percent.

He is followed by fifth placer Ervin Reña of University of Batangas (91.50 percent).

Seventh placer is Jake Michael Cruz of the University of the Philipppines (91.30 percent). He is followed by eight placer Karlo Avendaño (91.10 percent) of Bulacan State University (for Bcat)-Malolos.

Read Next
Duterte on Faeldon: ‘I still believe in him’