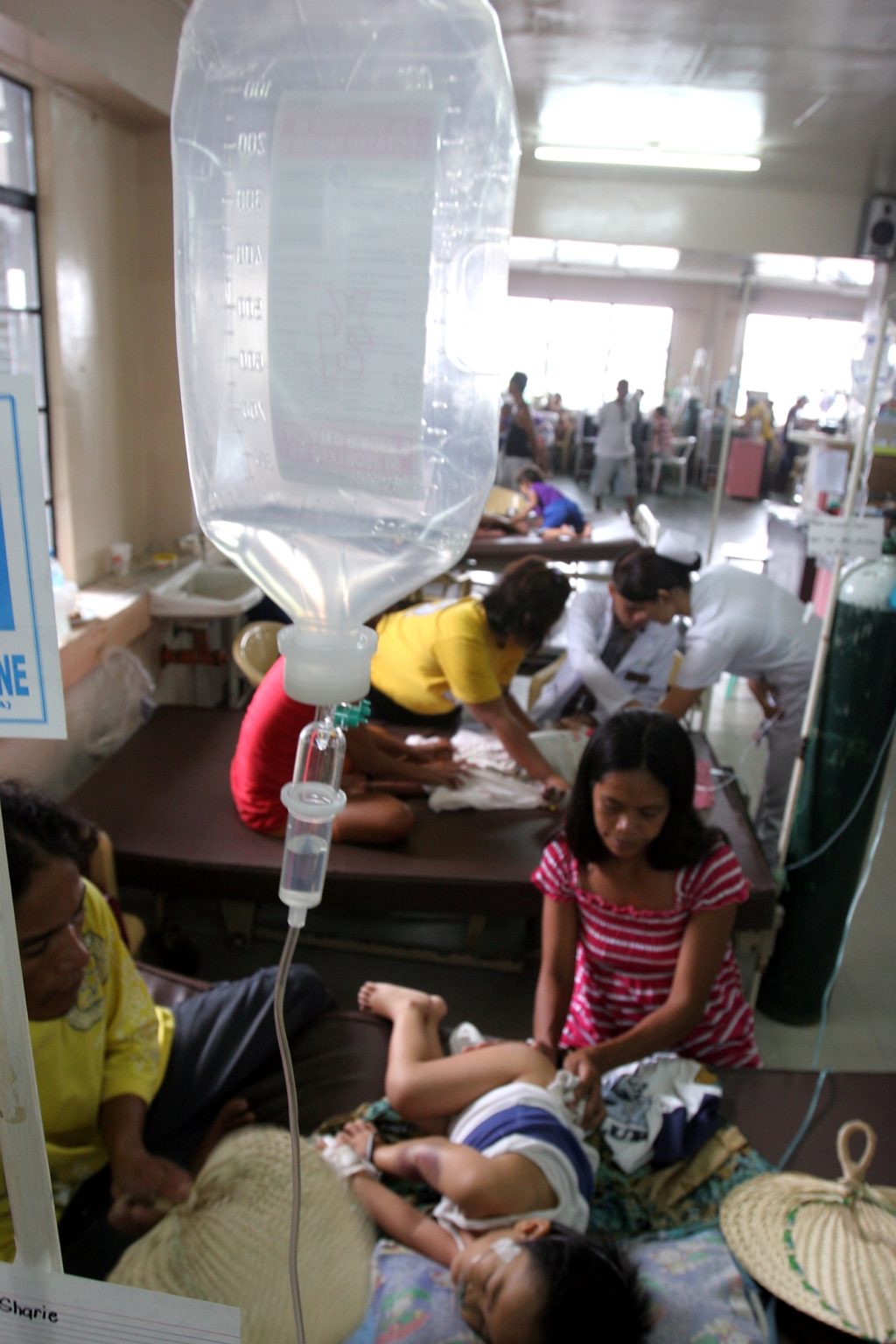 Cebu City residents can already avail of hospitalization and medical benefits under the city’s CHAMP anytime if an ordinance that seeks to institutionalize the program is approved into law. CDN File Photo

CEBU CITY, Philippines — A draft ordinance that is now pending with the City Council’s committee on laws seeks to institutionalize the implementation of the Cebu City Hospitalization and Medicine Program (CHAMP).

The proposal by Councilor Jerry Guardo is in line with mayor Edgar Labella’s plan to make the CHAMP’s implementation accessible 24-hours a day and seven days a week in all government-owned hospitals and City Hall accredited medical facility.

“All residents of Cebu City contributes to the spiral growth of the local economy and deserves the same utmost attention, privileges, and support from the city government in times of illness, sickness especially on the young, old and underprivileged,” says Guardo.

Guardo’s proposed measure, which he introduced to the City Council during their September 3 session, is now pending with the laws committee for review.

If approved, an allocation of at least P150 million will be included in the city’s annual budget to fund CHAMP’s implementation.

The allocation will be spent to fund the release of P25,000 hospitalization assistance and P5,000 subsidy for laboratory fees in government-owned hospitals like the Cebu City Medical Center (CCMC), Vicente Sotto Memorial Medical Center (VSMMC), and other hospitals accredited under the city’s Hospital Assistance Program (HAP).

Out patients can also avail of medicine subsidy under CHAMP’s Medicines Assistance Program (MAP).  They will be issued a letter of guarantee which they will use when buying medicines in City Hall partner pharmacies.

But Councilors are yet to specify the amount of medicine assistance that beneficiaries can avail of under the program.

CHAMP beneficiaries will be asked to secure a proof of residency, medical prescription, medical certification and abstract, and certificate of eligibility from the Department of Social Welfare and Services (DSWS) to avail of the program.

However, Guardo’s draft ordinance will prohibit the inclusion of cosmetic surgery and treatment of injuries that resulted from suicide attempt, drugs and alcohol use, and the commission of crime in the program coverage. | dcb