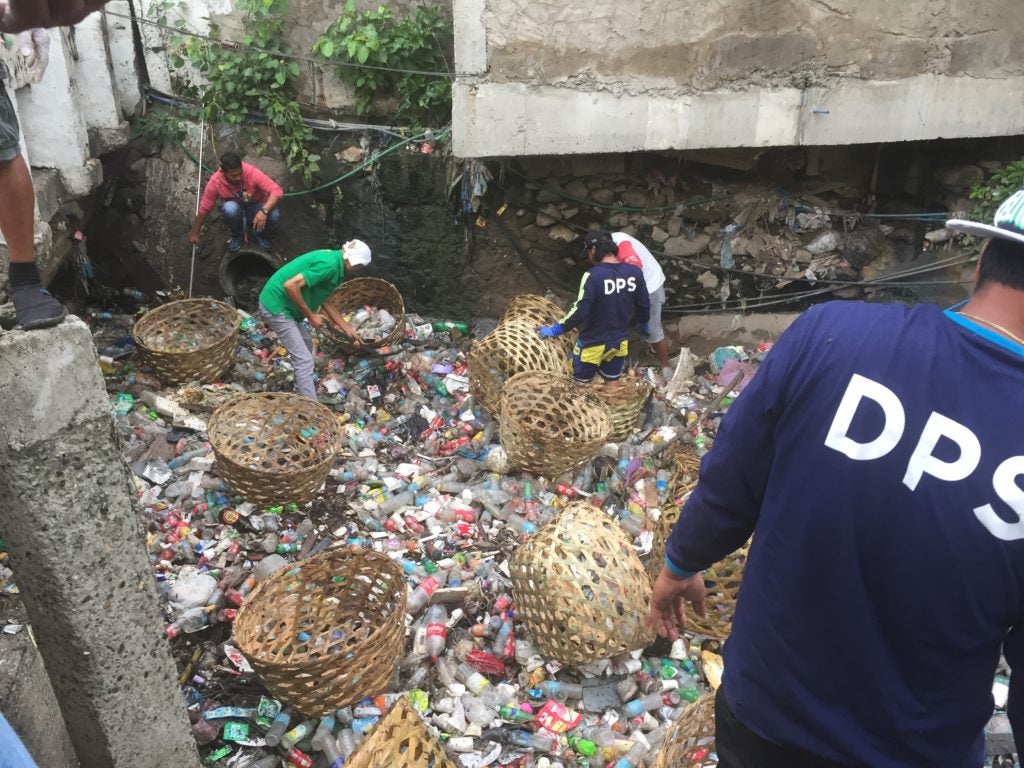 Tons of garbage, mostly plastic bottles and food packs, were collected from a portion of the Mahiga Creek located near the Subangdaky bridge this morning, September 14.| Delta Letigio

CEBU CITY, Philippines — The implementation of government initiated clean-up drives are not enough to address the build-up of garbage at the Mahiga Creek.

He also ordered the strict implementation of environmental laws and city ordinances that will penalize littering.

“If there is a need for the city to assist the barangay, the city will send our people through the DPS (Department of Public Service). Can you just imagine this trash? Kailangan di na gyod ni mobalik dinhi. (These garbage cannot go back here in the river),” said Labella.

Labella expressed his dismay at the sight of trash, mostly non-biodegradable garbage, that were deposited under the Subangdaku bridge that serves as boundary of the cities of Mandaue and Cebu during the joint clean-up organized by the two Local Government Units (LGUs) this morning, September 14.

The garbage, he said, will clog the creek and make floodwater overflow when it rains.

While the clean-up was ongoing, he directed Gajudo to make sure that garbage will no longer be found on the creek after today’s activity.

The six-hour clean-up which started at 6 a.m. today generated at least two truckloads of garbage that were collected at the vicinity of the Subangdaku bridge alone.

Labella said that the city’s effort to rehabilitate the creek will not end with today’s clean-up. He said will also be asking the Department of Public Works and Highways in Central Visayas (DPWH-7) to also conduct regular dredging operations to also remove silt that has accumulated in the area. 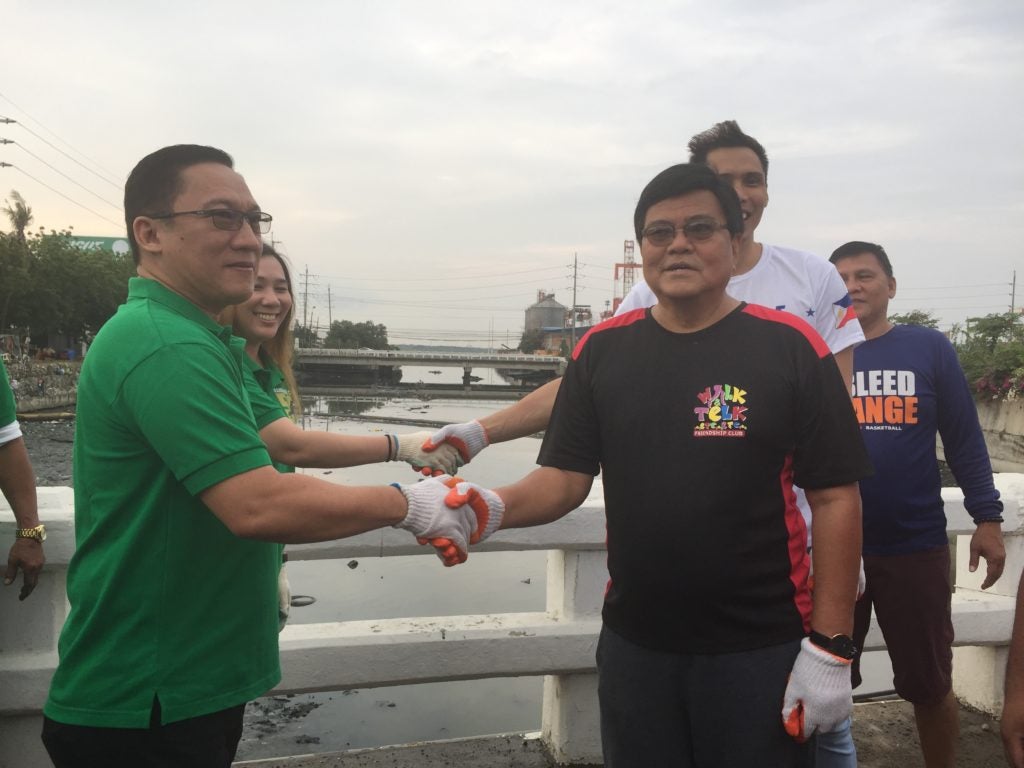 In a separate interview, Cortes said that both cities need to cooperate to solve the garbage problem that has been affecting even the Mahiga Creek residents.

He shared the observation of Labella on the need to organize creekside dwellers and implement a strict monitoring to discourage garbage disposal in their area.

Cortes said that the Mandaue City government has even started to already relocate creekside dwellers to allow DPWH to implement dredging and desilting works there.

(Flooding problems has worsened and there is now so much garbage on the Mahiga Creek. So, I am appealing for our residents to also help clean (the) Mahiga (Creek).)

Cortes said that he looks forward to seeing the Mahiga Creek regain the beauty and health that it used to have. | dcb