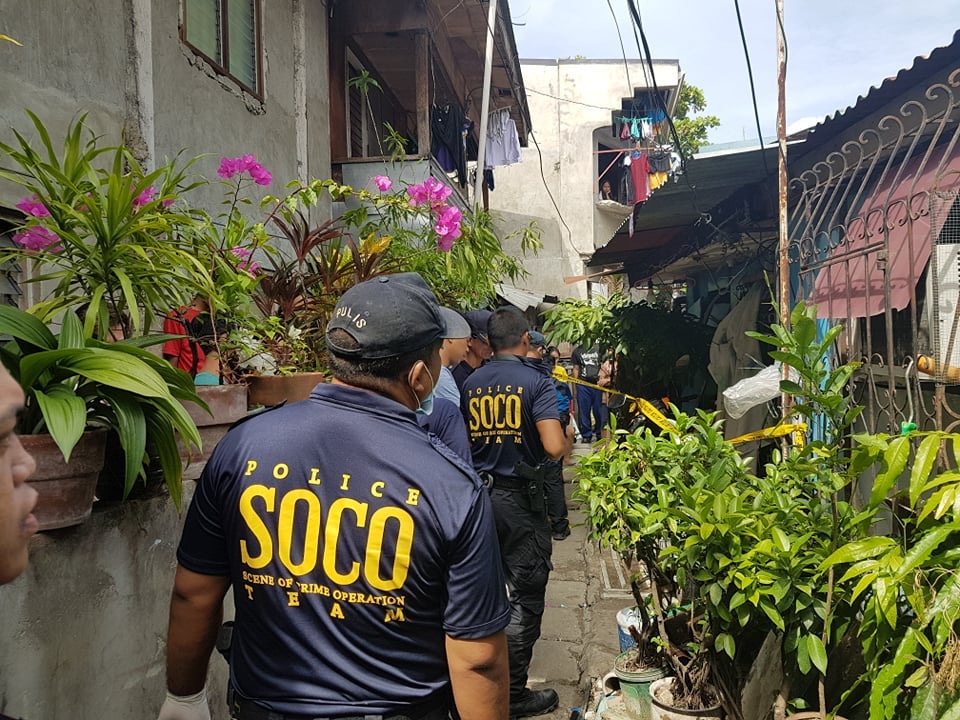 The suspects, who were said to be wearing bonnets and black jackets, made sure that Jake was already dead before they left, said Police Corporal Fred Carba of the Mambaling Police Station.

Carba said that witnesses in the area saw around 10 armed board a red van after they left the Aliman residence.

Oscar Aliman Sr., Jake’s father said, that he could not think of any reason for the killing of his son who works as a computer technician.

He said that Jeff did not also have enemies because he was kind and kept good relations with their neighbors.

But he admitted that Jake was arrested for the illegal possession of an unlicensed firearm about four years ago and has a pending court case for said offense.

Based on their initial investigation, Carba said the suspects barged into the Aliman residence at around 3:30 a.m. today and went straight to Jake’s room to kill him.

Oscar said he first heard a loud banging on their front door that was followed by several gunshots coming from Jake’s room.  Both their bedrooms were located on the ground floor of their two-storey house.

Afraid, Oscar said he did not attempt to go out. He merely took a peek of the intruders from a small window on his bedroom. But he retreated to hide when he saw that there were armed men inside their house.

Oscar said that he only went out of the room that he shares with his wife after he made sure that the suspects had already left.  Jake was already lying lifeless inside his bedroom then.

Carba said that Mambaling police arrived at the crime scene at around 4 a.m. but Oscar appealed that they wait for the arrival of Scene of the Crime Operatives (SOCO) who arrived in the area at around 9 a.m. or about five hours since Jeff’s killing. | dcb

Read Next
Eight from Cebu’s tri-media vie for the Mr. and Ms. Cebu Press Freedom 2019 title