Fire Officer 1 Dominic Lastimoso of the Mandaue City Fire Department said they managed to immediately contain the fire that produced thick and black smoke and prevent this from spreading to nearby homes.

No one was also reported injured during the fire incident that was reported at 10:15 a.m. today, September 22.

Lastimoso said that they are yet to determine the cause of the fire that was put out at 11:03 a.m.

Photos below were contributed by two emergency responders. 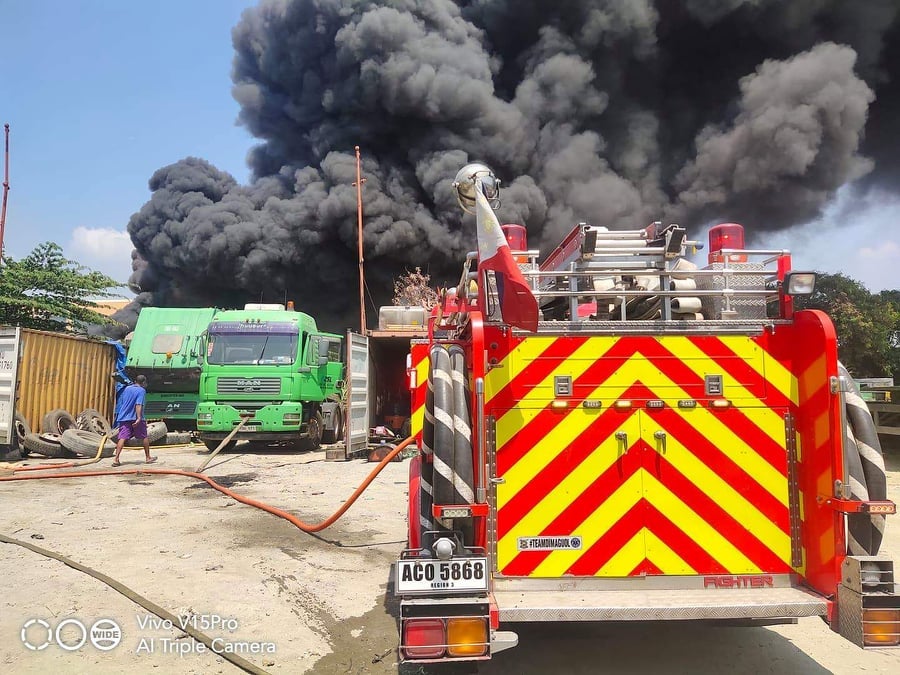 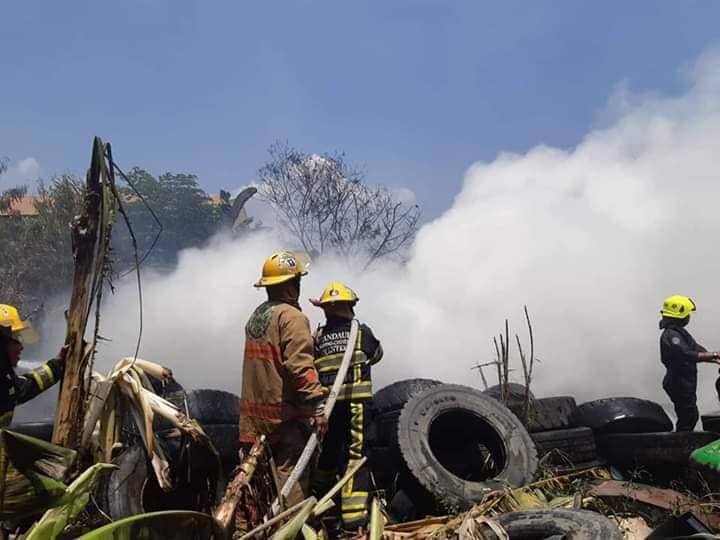