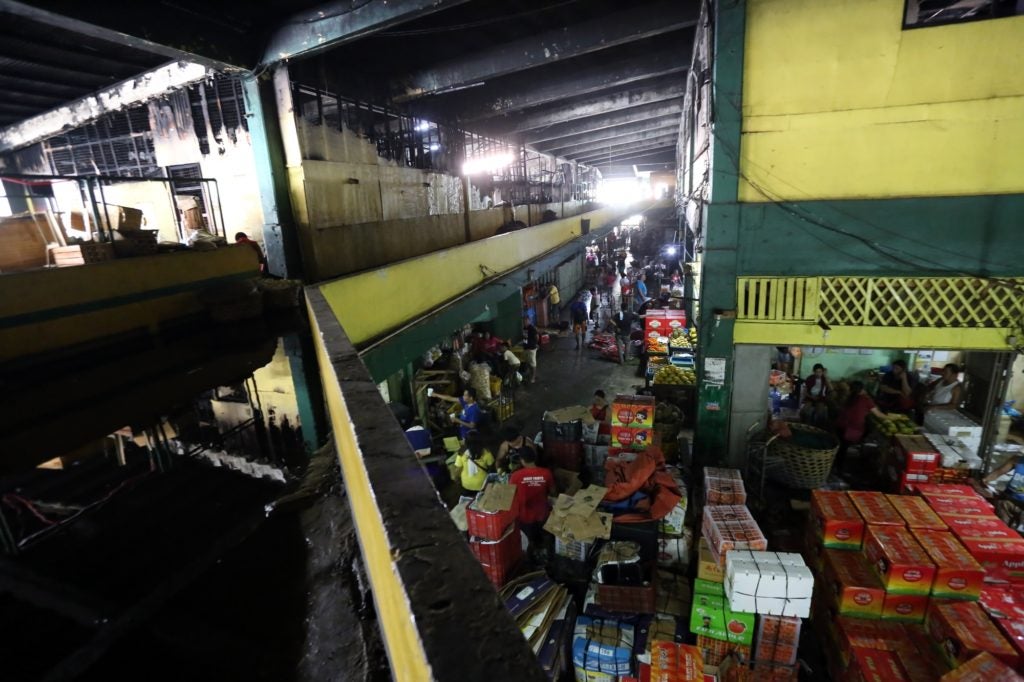 Cebu City will soon have a modern market facility after Mayor Edgar Labella inks a deal that will allow SM Supermarket to fund the construction of a new and more comfortable Carbon Public Market. | CDN File Photo

CEBU CITY, Philippines — The Cebu City government is partnering with SM Supermarket on its plan to already modernize the Carbon Public Market Complex.

Mayor Edgardo Labella made the announcement during the Executive-Legislative Agenda Formulation Workshop on Wednesday, September 25, hosted by the Department of Interior and Local Government in Central Visayas (DILG-7).

Labella said that the management of SM Supermarket made an offer to develop the Carbon market complex and convert this into a modern and comfortable facility for the Cebuano shoppers.  Having a modern market facility, he said, is expected to bring more income for the city government through proper allocation of stalls.

In a press conference that was held after the workshop, Labella said that SM Supermarket is committed to building a three-storey building in the area to replace units I, II, and III.

Under the proposed model, the structure’s first floor will be designated as a vending are while the second floor will serve as parking area.  The third floor of the building will be used as “bagsakan” or transfer station for goods that will be brought into the public market.

“The model for this public market is SM Dasmariñas. There will be no traffic surrounding the market because the trucks will load and unload goods within the building,” Labella said.

While SM Supermarket spends for the development project, Labella said that the Cebu City government will remain as the sole owner and operator of the modern public market.

However, SM will get to occupy for free their share of the commercial spaces. They may later on decide to have these spaces leased.

Labella said that he is yet to negotiate with SM for a 60-40 sharing of the commercial spaces at the new Carbon Public Market.

Although modern, Labella assured that the vendors at the new market will continue to sell their fruits, vegetables and other products at a very cheap price.

Rental of stalls will also be kept minimal.

Tenants at the Carbon Public Market Complex are now paying a monthly rental of P1, 000 per stall that they occupy. Labella said he wanted to keep the rates the same even if they already move into the modern market building.

But, Labella clarified that the market modernization plans have not been finalized.  He said that he continues to study SM Supermarket’s proposal to make sure that this will not disadvantageous to the city.

After his review, Labella said that he will also be endorsing the proposal to the City Council for approval. /dcb

Read Next
Comelec slows down procurement as BSKE 2020 postponement looms