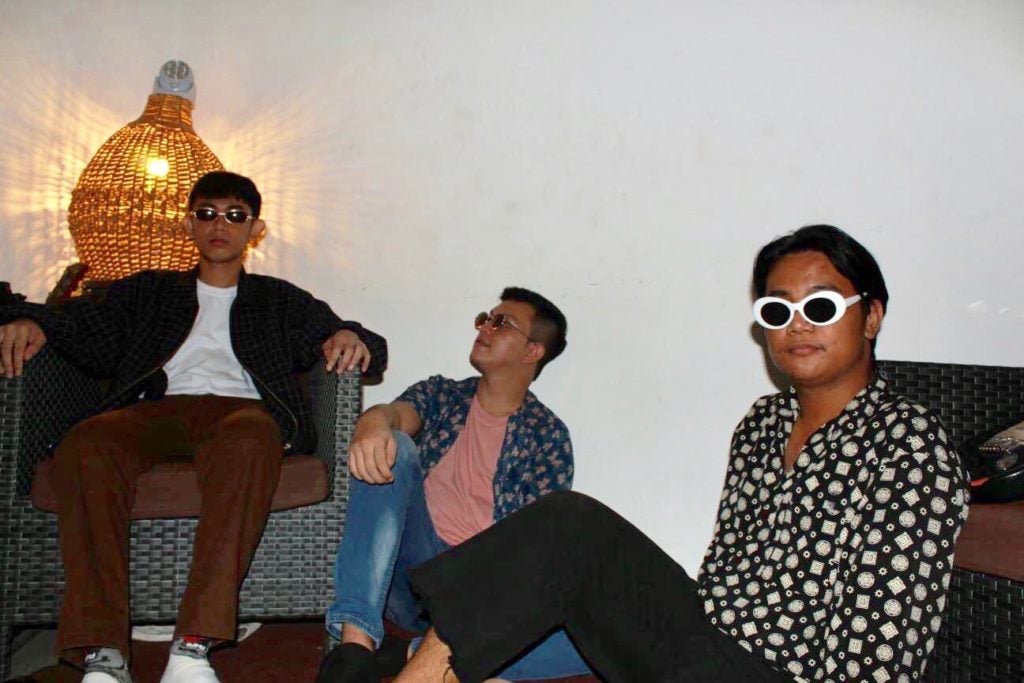 Kyle Maraton, the band’s vocalist, confirmed to CDN Digital that “Bare” will be released anytime this month with five songs, which are “What Just Happened”, “Not Enough”, “Leaving Me”, “Night”, and “Random Signals.”

“I named it “Bare” because I just want it to be basic and simple,” he told CDN Digital.

This will be distributed by the Indie Label All-Star Indie Music Philippines.

The first song titled “What Just Happened” is the representation of the EP’s process.

“Usually, the idea is like on the spot  (music writing). I tried writing songs on a specific day but I haven’t written any thing. There are days I just go to sleep and when I wake up, I opened my laptop and start to work my way out,” he added.

His second song “Not Enough” is all about young people hoping that relationships will last but ended up cheating or getting tired of each other.

For his third song “Leaving Me”, this gives him thought of waking up one day and losing his lover while “Night” is  inspired from a one night stand.

“This (Night) is not a personal experience. This is an idea of falling in love with a stranger and wanting to end the night,” Maraton added.

Completing “Bare” is “Random Signals” which is being available to a specific person and getting confused with relationship label.

1AM was founded in Carrascal, Surigao del Sur on September 2018 with Maraton as its sole member.

He called it 1AM because Maraton has more thoughts and words in writing songs during that time.

His first song recorded was “Midnight Drive,” which was done on November 15, 2018.

Since he had to move to Cebu City to study college in April 2019, Maraton searched for new members in Cebu.

He met and invited Ian Miguel Salvador, a guitarist from a metal band in Cebu, through his musician friend Harvey Ancajas.

The band was finally completed in June 2019 when Ivan Rebutazo was recruited to be their drummer.

Rebutazo and Salvador know each other since both were bandmates in high school in Cebu.

1AM is known for their songs about heartbreak, teenage love, and unrequited love.

By: Michelle Joy Padayhag
read more
Latest Stories
All-Cebuano cast of Siddhartha the Musical of the Philippines in South America for shows
Hey! It’s okay to..
Phrases better than ‘I love you’
Fashion Revolution: The Future of Textile exhibit shows beautiful creations made from textile scraps
Alden on what it’s like to work with his idol Bea
Most Read
Cebu Province is P188-billion rich
Toga out, ‘sablay’ in? DepEd official tackles graduation fashion
Former school administrator gunned down by unidentified suspects in Danao City
170 men from Carcar City jailed for illegal cockfighting
Espenido: I was ashamed and embarrassed to be included in the President’s narco list