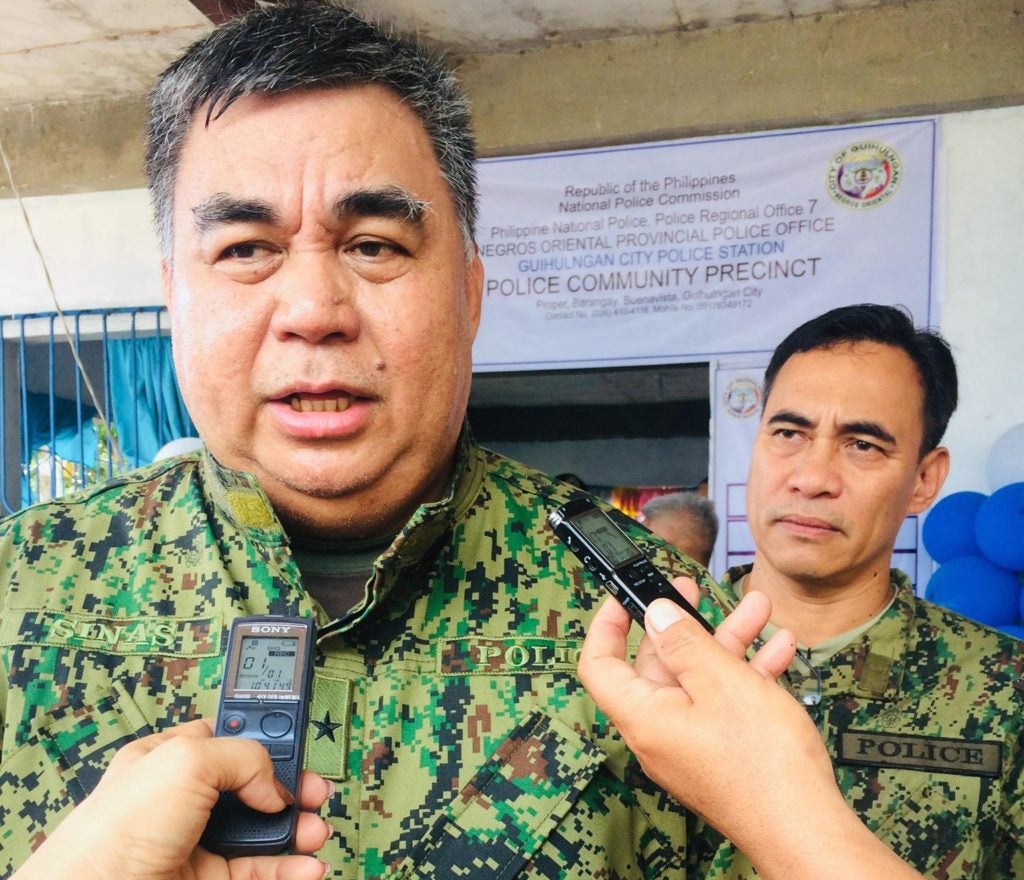 Sinas said that based on intelligence report,  the existence of “ninja cops” in the country cannot be denied, including in Central Visayas, where he said there were around 20 in the force.

(Ninja police are existing everywhere. The chief PNP is right, it’s not a conspiracy. It’s an individual act)

“Ninja cops” are police officers who are involved in the recycling of seized illegal drugs during drug operations.

Sinas, however, said there is no evidence yet to prove if there are officials who are involved in the recycling of drugs. But he vowed to investigate the matter further.

Although he admitted to the presence of “ninja cops,” the PRO-7 director said their number has decreased in Region 7 since some of them have either been terminated from service, killed due to internal conflicts within their respective groups and during buy busts, or are on AWOL (absence without official leave).

(Personally, if I find out that a police is involved in illegal drugs, we prioritize in catching them. So that other police officers won’t get tempted.)

Meanwhile, Sinas said he was happy with the way the PRO-7 is performing with regards to its fight against crime, illegal drugs, wanted persons, loose firearms, and rebels.

“I think our police here are matured and empowered to do our jobs”.

The PRO-7 director is urging local government units to cooperate with the police so they could  continue with their mission. /bmjo

Read Next
Capitol to be ‘job order-free’ starting October 1