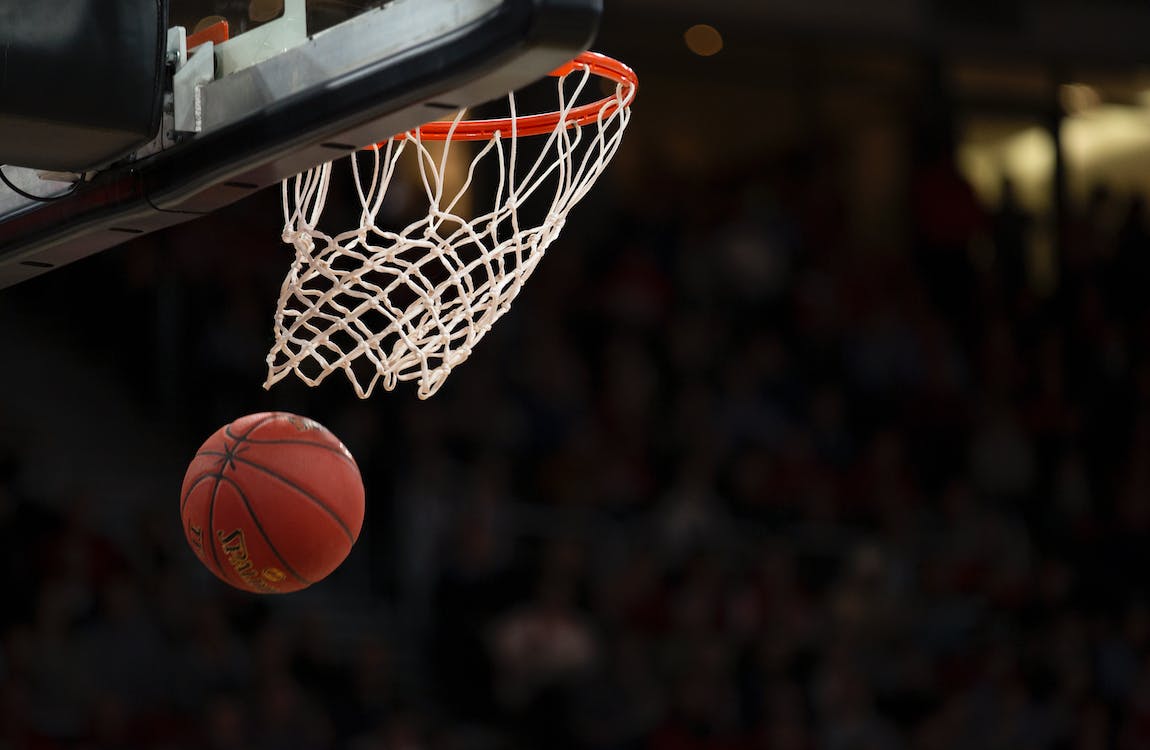 CEBU CITY, Philippines— Basketball is a very popular sport in the Philippines.

In Cebu, basketball courts can be found in almost every corner of the villages where we live in.

Basketball boards also come in all shapes and sizes, but who cares. What is more important is that players will have something to use during their game.

Those who do not know how to dribble or shoot a ball can stay on the sidelines and cheer for their favorite teams or players.

Since we are now in the CESAFI basketball season, Cebuano fans tend to crowd the Cebu Coliseum in downtown Cebu City, where the games are held, to show their support for their respective teams.

If it’s your first time to witness a live ballgame check on the people seated beside you and try to figure out what kind of a fan he/she is.

Bandwagon fans— these are the people who are easily influenced by the hype of the game. But they don’t really side with any team until the last quarter. These kinds of fans can easily be spotted because they don’t seem enjoy the first two-quarters of the ball game.  They start to show interest or side with the team that everyone is talking about during the crunch time.

Strong fans— they are also known as the trash talkers. These are the kind of fans who will try piss off the fans of the opposing teams. It’s not just that, they will also find means to piss off the players and even the coaches while they are in the heat of their game.

Crushing on the players— they don’t care how bad the team is performing. They will stay on the watch the game just to see their crushes sweat it out on the hard court or while they sit on the bench with the other players. These fans are always  best-dressed because they wanted to catch the attention especially that of their crushes.

Die-hard fans— these fans live and breathe for the team. They are the kind who celebrates and cries with the team. They know every single one in the team and even memorize their game statistics.

Sports analyst— if you want to have an overview of how the teams will fair in their current games or how they faired in their previous games, this fan is your guy. He is the type who is always ready to give game analysis, answer questions and even provide you with game statistics.  This kind of a fan studies the sport so he could give a thorough analysis of every game.

May it be in Cebu or in other parts of the country, you will surely get to meet fans who watch the ballgame for different reasons.

But what matters the most is that you are able to show support for your favorite teams and players.

So, lets all head for the Cebu Coliseum and watch the ongoing Cesafi games. Enjoy!  / dcb