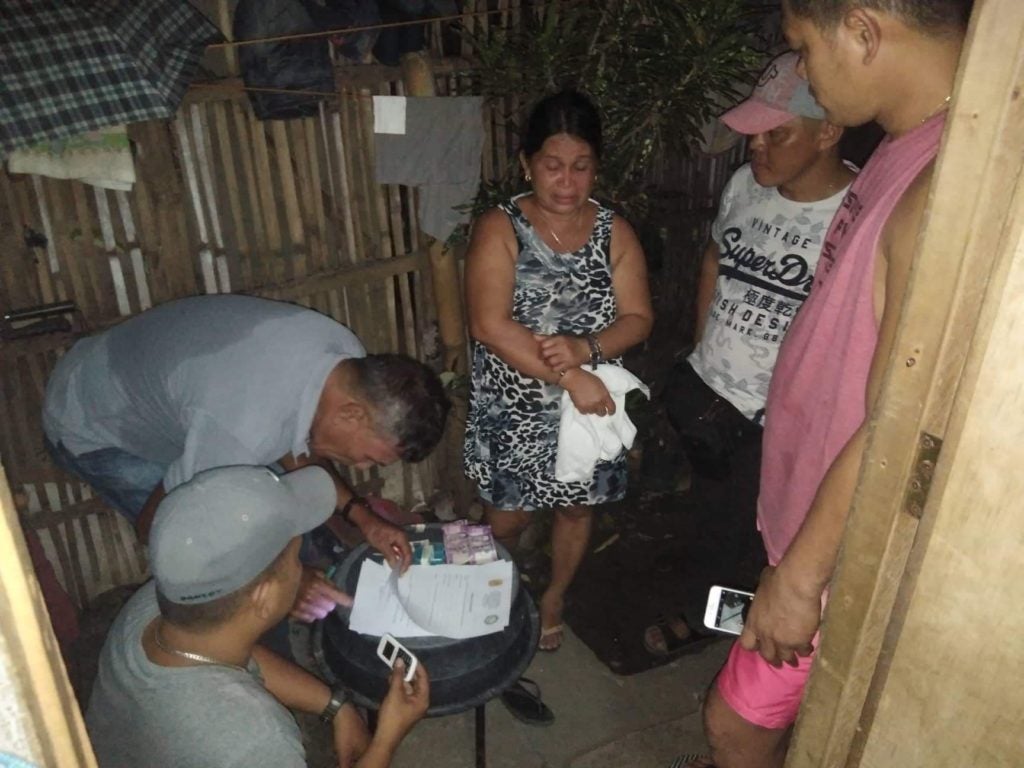 The suspect was identified as Jocelyn Fernandez, a resident of the said village, who is working as a nanny and a laundry woman.

Police Major Aldrin Villacampa, Chief of the Opao Police Station, said they received a tip from an arrested drug user that they bought shabu (crystal meth) from Fernandez just this week.

This led Villacampa to plan a buy-bust operation on Fernandez, which eventually resulted to her arrest.

According to Fernandez, in an interview with CDN Digital, she was just new to this illegal drug activity.

Police recovered five small plastic sachets of suspected shabu worth P1,000 and the P200 marked money from her possession.

But according to Villacampa, based on police records, Fernandez was once nabbed for possession of illegal drugs last year and was out on bail.

The boss of Fernandez, whose identity Villacampa is withholding, is currently at the Mandaue City Jail. /bmjo