A ‘Braver Moira’ to enthral Cebu in a concert this October 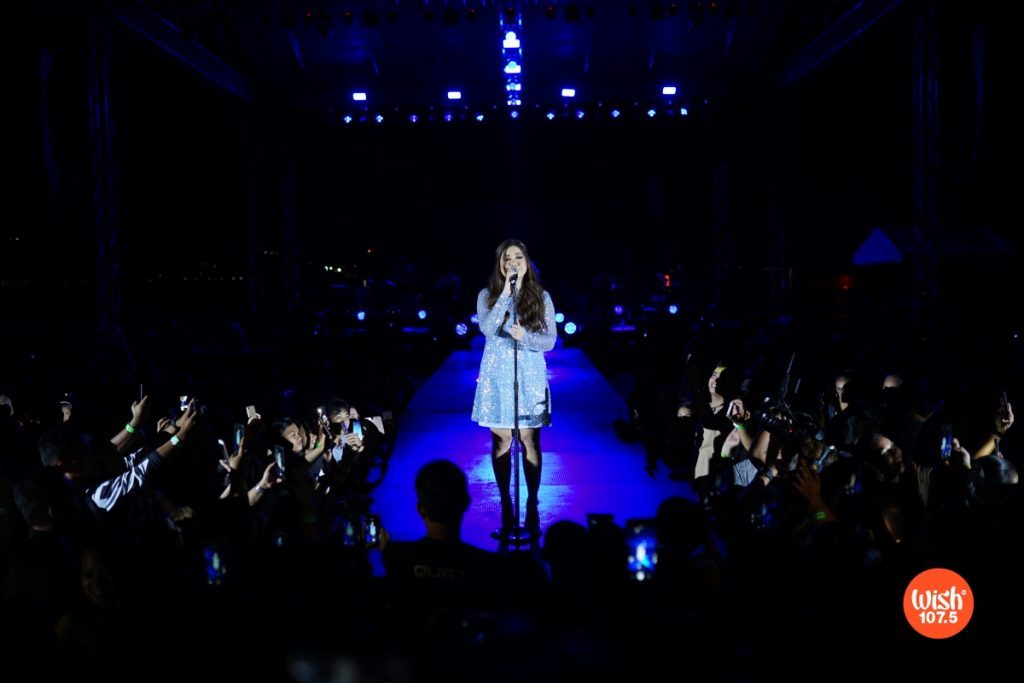 As we welcome another season, singer Moira Dela Torre embraces a new phase in her life.

The things that have broken her in the past, turned out to be pieces for a new masterpiece.

With her upcoming sophomore album, which includes her latest song “Patawad, Paalam,” the singer will headline another solo concert titled “Braver Moira.” 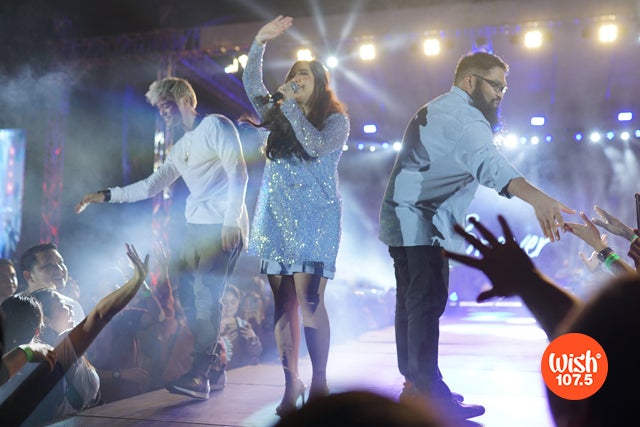 Her upcoming album and concert series, according to her, is inspired by the winter season.

Dela Torre, in a recent press conference, also said her album was inspired by autumn and the season of fall, which to her means letting go.

She also explained how winter is about embracing decisions from the past and going through it despite the consequences.

With this, Dela Torre believed that it takes bravery and courage to push through and conceptualize “Braver Moira.”

The Cebu leg of her concert will happen this October 25 at the Pacific Grand Ballroom of Waterfront Cebu City Hotel and Casino, with Aiza Seguerra, I Belong to the Zoo, Kim Baluzo, and Kurt Fick as special guests./elb