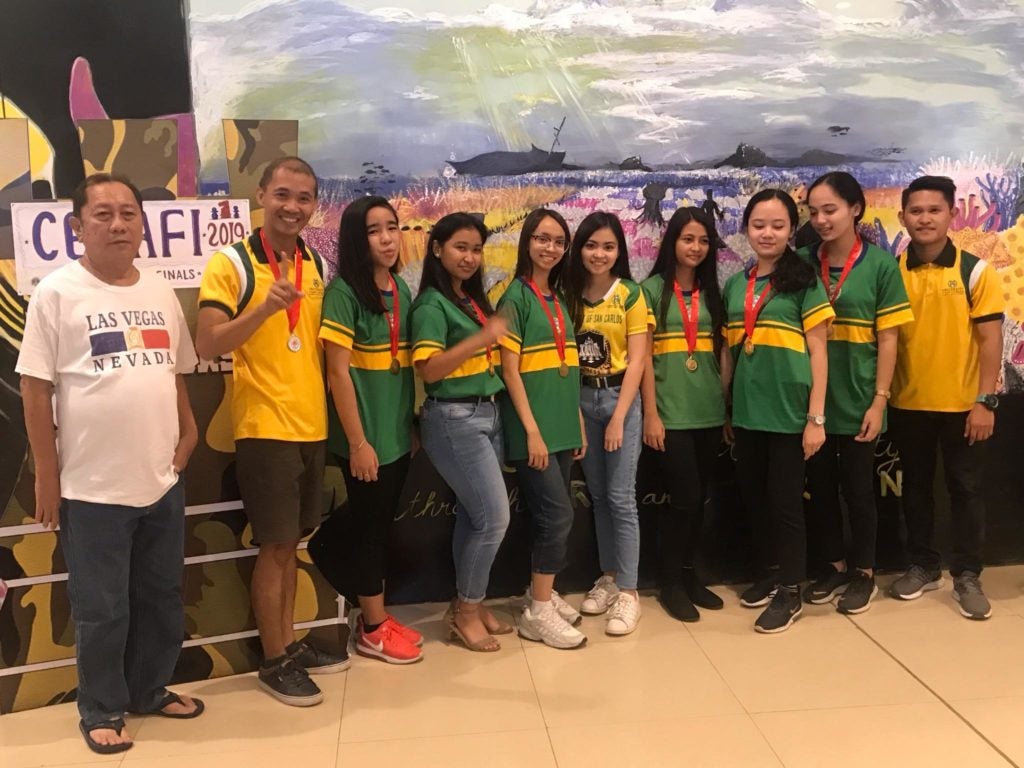 Cebu City, Philippines—The University of San Carlos (USC) proved it is the master of the board as its woodpushers swept the chess competition in this season of the Cebu Schools Athletics Foundation Inc. (Cesafi).

The USC woodpushers topped the high school and college division of the competition, which wrapped up at the Robinsons Galleria Cebu on Sunday, October 6, 2019. 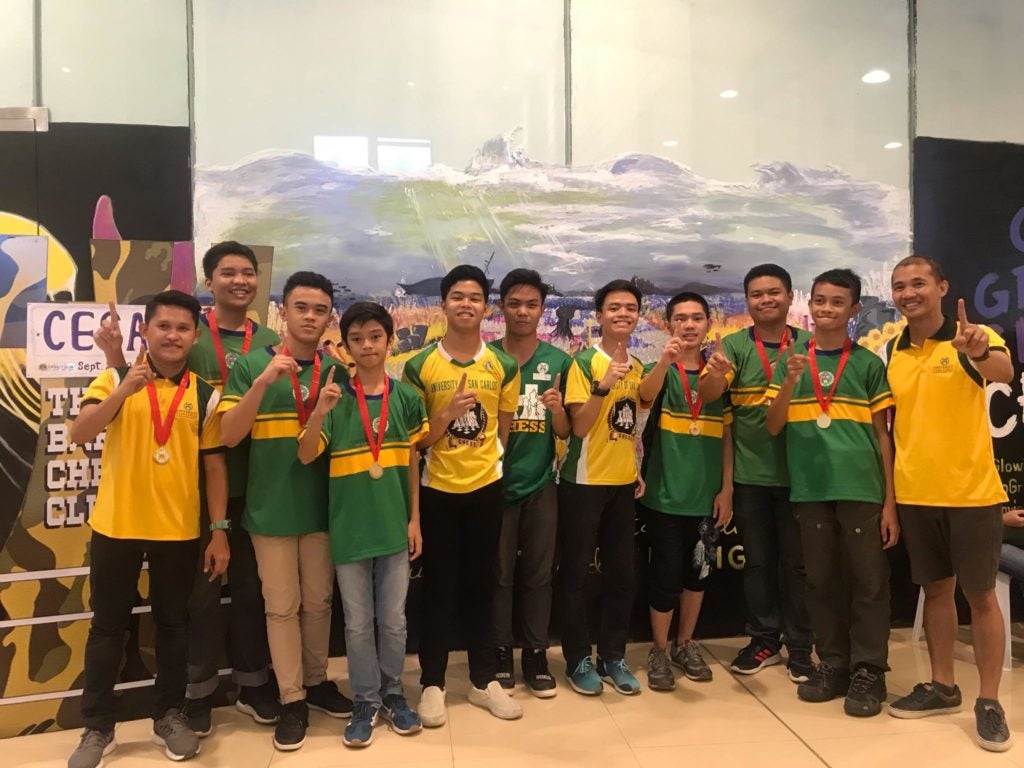 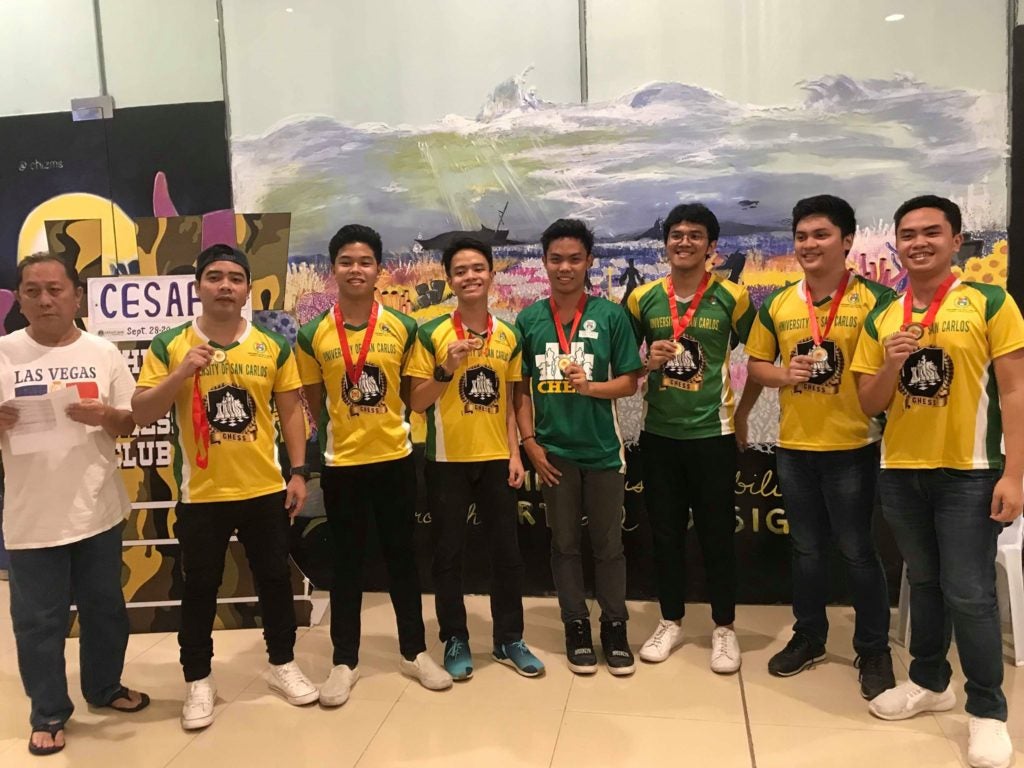 This is the third straight year for the girls’ high school team to bag the gold medal. 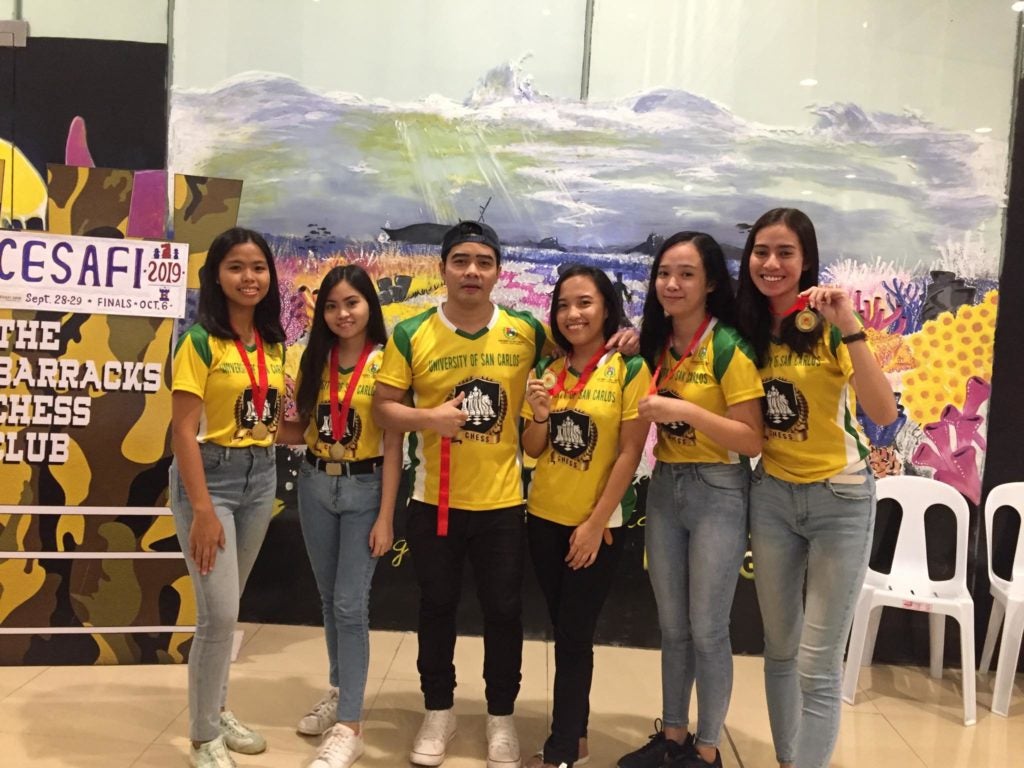 Read Next
Elderly couple in Argao hurt by thief