CEBU CITY, Philippines — Cebu City Mayor Edgardo Labella on Monday ordered an investigation into allegations that some City Hall employees were asking money in exchange of jobs at the city government.

Labella directed City Legal Officer Rey Gealon to conduct the investigation in reaction to the newspaper column and broadcast report of Bobby Nalzaro of GMA Cebu’s dySS on this matter.

According to Nalzaro, he received a complaint through a text message citing a certain Renren and a certain Giger as having asked for P5,000 from persons who wanted a job at the Cebu City Hall.

The complainant alleged that he or she was a Cebu City Hall employee who was dismissed this month. 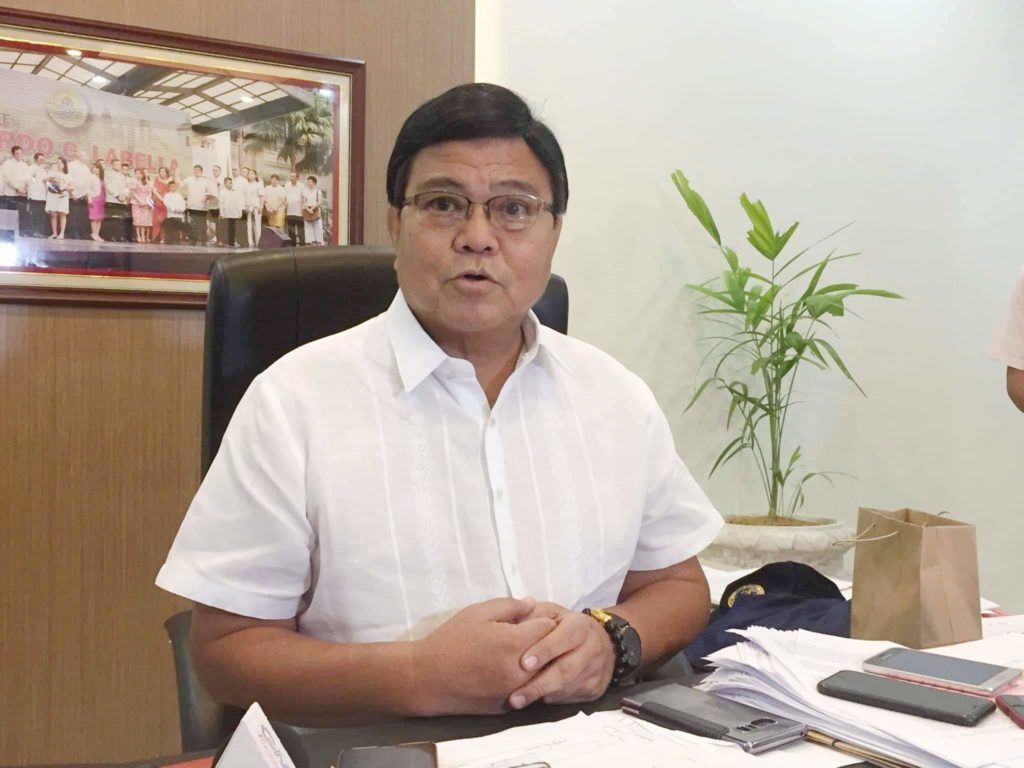 Labella said that one of those alleged to have been involved in this scheme has helped in the campaign but has never been an employee of the city.

The mayor added that he did not renew the employment of Renren Ramos.

“He (Ramos) saw me this morning to explain but I told him to wait for the proper time,” Labella said.

He asked the complainants to submit their affidavits so those linked to the alleged “work for sale” could also present their side.

“I will not tolerate corruption,” the mayor said. /elb