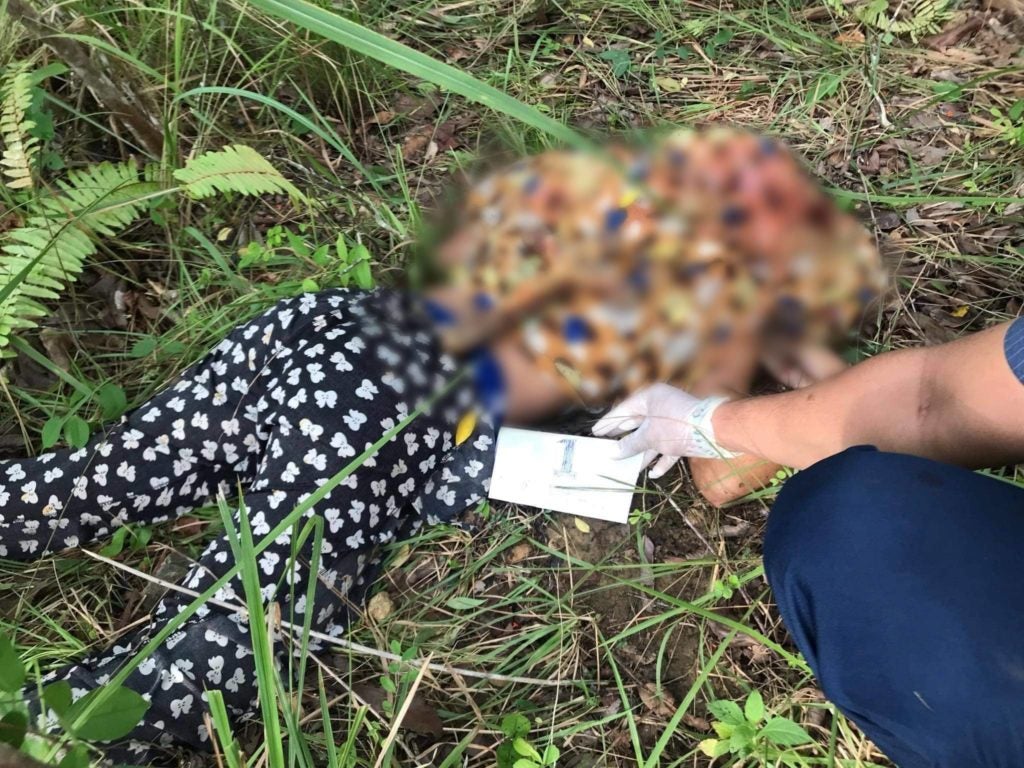 CEBU CITY, Philippines — Investigators of the Pinamungajan Police Station are now pursuing a person of interest, who may be involved in the brutal killing of a 14-year-old girl in Barangay Guimbawian, Pinamungajan town on Monday afternoon, October 14.

While the family members of the victim are grieving at the St. Francis Funeral Homes located along N. Bacalso Avenue in Cebu City, police said they will be questioning a man, who is allegedly involved in illegal drugs and lives near the victim’s house.

Police said the man, who is described to be in his lates 20s, reportedly left Pinamungajan town to visit a relative in Cebu City.

Police Corporal Jonas Gonzales, investigator of the case, said they cannot yet divulge the man’s identity as of posting.

But Gonzales said they found the man’s sudden move to go to Cebu City as suspicious while the entire village is shaken by the girl’s death.

The girl’s lifeless body was discovered on a grassy area in Purok Kaimito, Barangay Guimbawian in Pinamungajan town, which is located about 66 kilometers from Cebu City.

Gonzales disclosed that they will subject the man under questioning along with the man’s sister and the barangay captain of Guimbawian.

On Tuesday afternoon, October 14, the girl’s mother told reporters that the person of interest may have killed her daughter because he is involved in illegal drugs.

The girl’s mother said the person of interest also frequently passes by their house.

She described her daughter as “responsible and kind-hearted” especially toward her younger siblings.

(She does not go out or leave the house.)

The mother said the doctor will still confirm the findings from the autopsy but she said they might be traces of semen in her daughter’s private parts.

In tears, the mother said her daughter does not deserve a brutal death.

She said the family will not able to sleep well until they find justice for her daughter’s death. / celr

Read Next
With no substantial recovery, Marcos now wants recount of other areas–Robredo