Labella to DILG: ‘Reconsider order to lift ban on pork from Luzon’ 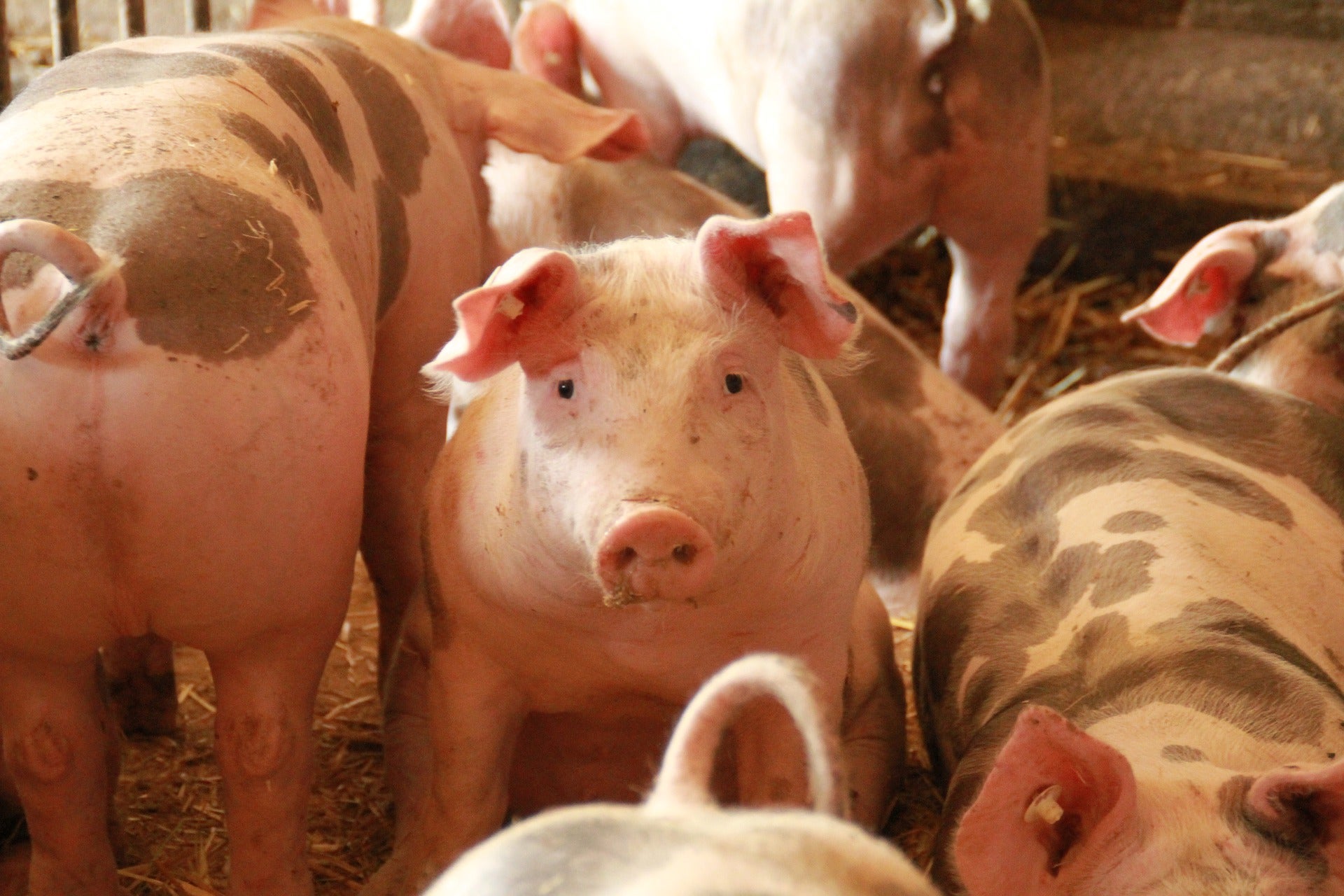 CEBU CITY, Philippines — Another local chief executive expressed concern about the order of the Department of Interior and Local Government (DILG) to lift the ban on pork and pork-related products from Luzon.

In a press conference held after he delivered his State of the City Address on Wednesday, October 16, Cebu City Mayor Edgardo Labella said he will ask the DILG to reconsider their position to lift the ban on pork and pork-related products from Luzon to enter non-affected areas such as Cebu.

She said has to protect the province’s P10.9 billion hog industry.

For Labella’s part, the DILG’s order cannot be applied to Cebu City as the ASF is a serious threat to its P2 billion hog industry.

“I would like to seek a reconsideration because it is not ripe at this point for them (pork from Luzon) to enter Cebu City,” he said.

In a news release posted in the DILG website on October 16, Año said “processed meat products that contain pork as ingredient, either partially or fully, should also be allowed to be distributed and sold to all provinces.”

At least 56 provinces in the Visayas and Mindanao, including Cebu, have banned pork products from Luzon because of the ASF outbreak in the area.

Labella said as much the city wants to heed the advice of DILG, he has to take into consideration the concerns of the local hog industry that has been seriously affected with the ASF scare.

Recently, the Cebu Market Vendors Multi-Purpose Cooperative (Cemvedco) recorded a decrease of 20% in hog and pork sales since August 2019.

The city government has conducted campaigns consisting of boodle fights and chorizo expos to prove to the public that it is safe to consume pork in Cebu. / celr

Read Next
Gwen: 48 roadside trees in Carcar City will not be cut for now