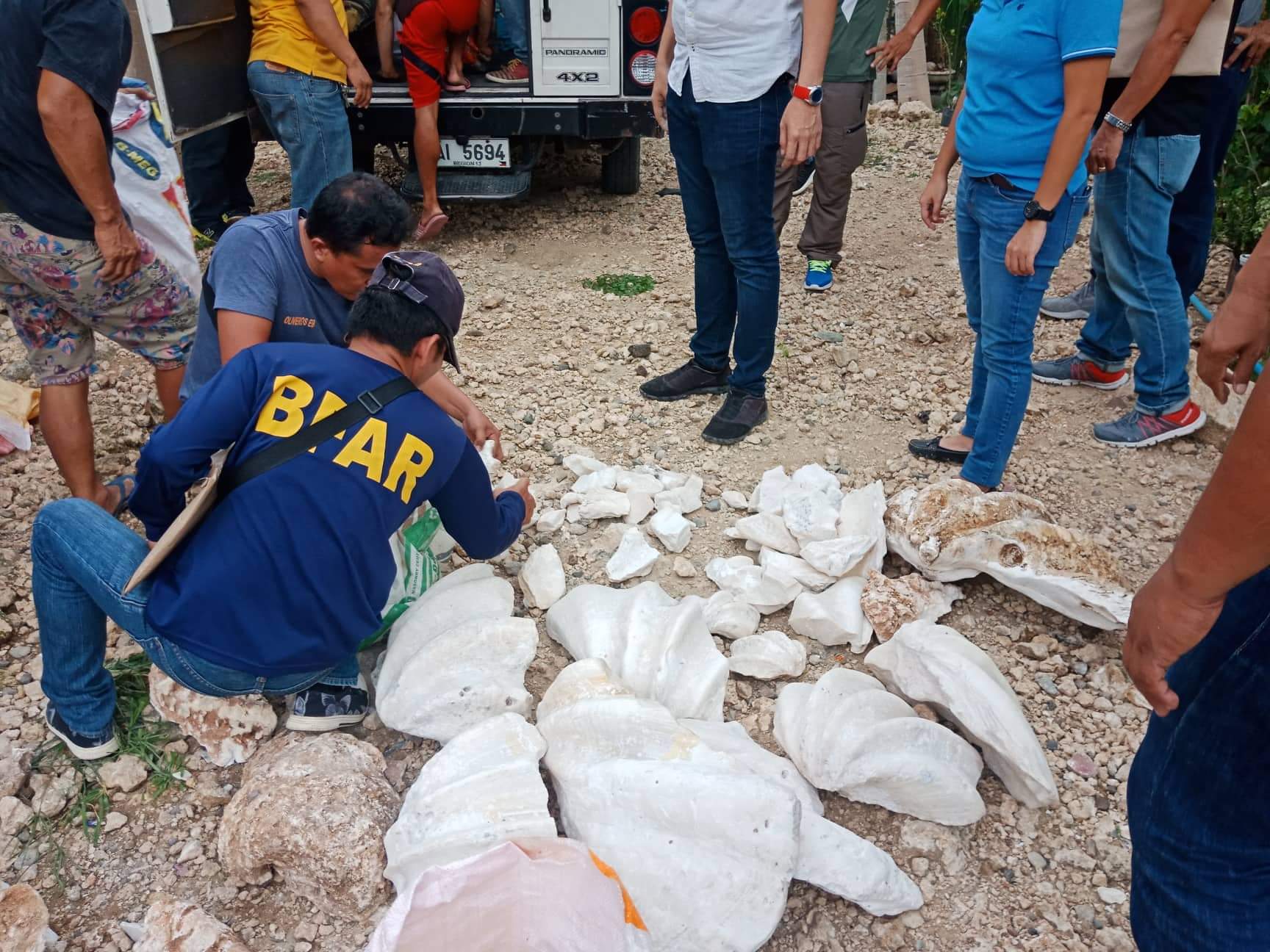 CEBU CITY, Philippines — A joint operation of the Bureau of Fisheries and Aquatic Resources in Central Visayas (BFAR-7) and the National Bureau of Investigation (NBI) confiscated P36 million worth of giant clams in two barangays in the town of Cordova on Wednesday, October 16.

The giant clams weighing a total of 1,600 kilograms were seized by authorities in barangays Catarman and Day-as.

They were intercepted by authorities in two separate operations which arrested three suspects.

Enrile said selling giant clams is a profitable illegal business as these are sold between P18,000 to P20,000 per kilo.

Enrile said they have been monitoring this kind of business in Cordova for a couple of months now.

BFAR-7 reiterated that the possession of giant clams is a violation of Republic Act 10654 or an “Act to Prevent, Deter and Eliminate Illegal, Unreported and Unregulated Fishing.”

“Giant clams are also protected under international policies, particularly listed under the Convention on the International Trade in Endangered Species of Wild Flora and Fauna (CITES) Appendix II,” said BFAR-7 in a statement released to the press on Friday, October 18.

BFAR-7 urged the public to immediately report to authorities people who are in possession or in the hobby of collecting giant clams. 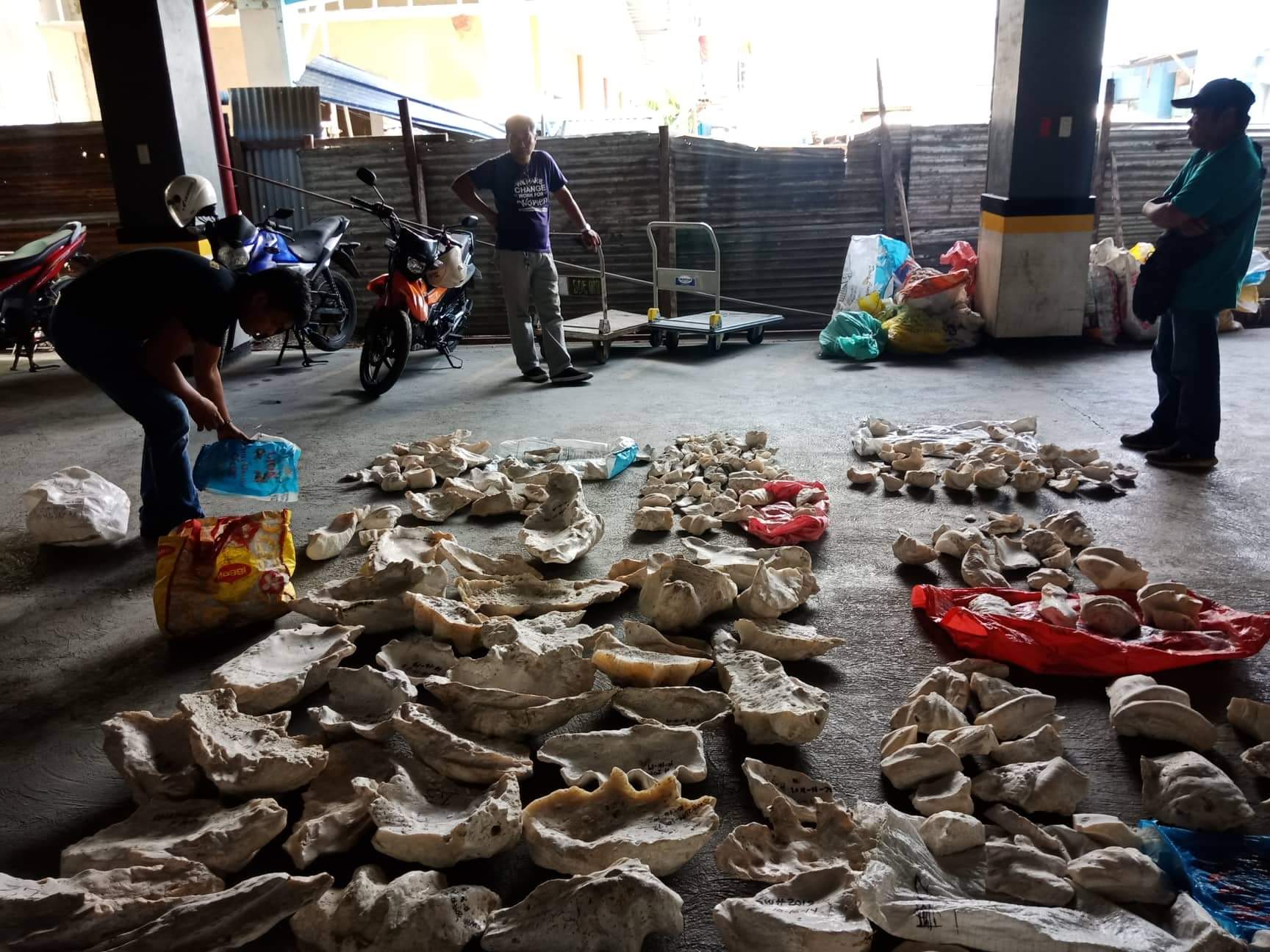 These are just some of the fossilized giant clams seized from two suspects in Cordova town on Wednesday, October 17. Authorities confiscated a total of 1,600 kilos of the clams. PHOTO Courtesy of BFAR-7

Alfeo Piloton, director of BFAR-7, encouraged people to alert law enforcers or the bureau if they catch someone collecting, possessing or selling giant clams.

The clams are currently under the custody of BFAR-7.

Enrile said they have filed charges against the three suspects in violation of RA 10654 on Friday morning, October 18, at the  the Cebu Provincial Prosecutor’s Office.

The giant clams were earlier reported to be “fossilized.”

However, in a meeting between BFAR-7 and NBI today, October 18, it was noted that the “fossilized” description of the giant clams is yet to be determined as it has to undergo a carbon dating process before it can be called fossilized.  / celr

Read Next
NBA GMs think Kawhi will go back to finals