CDO residents mourn the demise of their ‘Tatay Nene’ 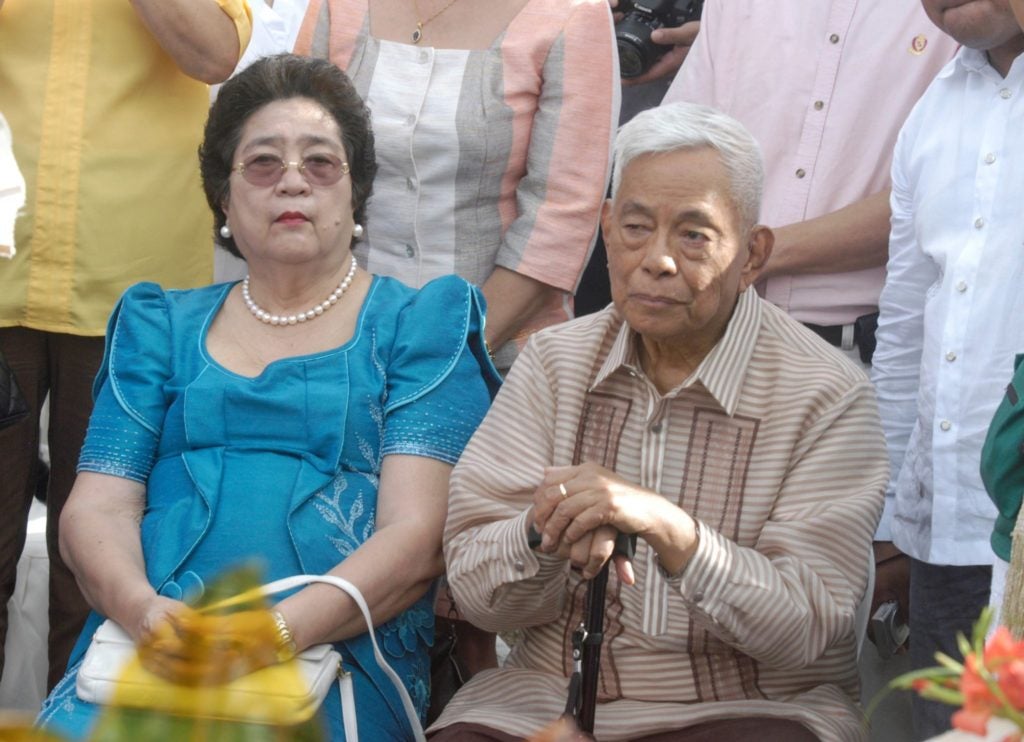 CAGAYAN DE ORO CITY, Philippines — The death of PDP-Laban founder and former Senator Aquilino Pimentel Jr., on Sunday morning, October 20, 2019,  saddened his townmates in this city even they remembered with gratitude his contribution to the country as a legislator who championed local governance.

“Our beloved Tatay Nene has joined his Creator at 5 am today Oct 20, 2019. We thank all those who have been a part of his life. We ask for prayers for the repose of Tatay Nene’s soul. Thank you to all,” the young Pimentel posted.

The elder Pimentel, who died at a hospital in Metro Manila, was 85 years old.

Residents here began to fondly call the elder Pimentel as “Tatay Nene” after they witnessed how he suffered under the regime of the late former President Ferdinand Marcos.

Every morning residents would see him walk with his wife, Lourdes “Bing” Illana to the Immaculate Conception Church of Xavier University from their residence along Archbishop Hayes Street in Cagayan de Oro City.

The short walk would have been ordinary except that two or three armed soldiers escorted the couple to the chapel.

Going to Mass every day was a concession from the late President Marcos who jailed him along with other opposition leaders when Martial Law was declared on Sept. 21, 1972.

Pimentel was released after the People Power in 1986 that toppled the Marcos regime. He was appointed the minister of Interior and Local Government by the late President Corazon Aquino during the transition period following the fall of Marcos.

In their Facebook reactions, Cagayan de Oro netizens expressed sadness over the passing of a well-loved townmate.

“We will fondly remember the good deeds he has shared with this city and the country,” Cagayan de Oro City Administrator Maria Dulce Tiro Pontentiano said.

Barangay Gusa Chairman Marlon Tabac said the Pimentel family will bring home the remains of the late senator although they have yet to decide where to bury him./elb