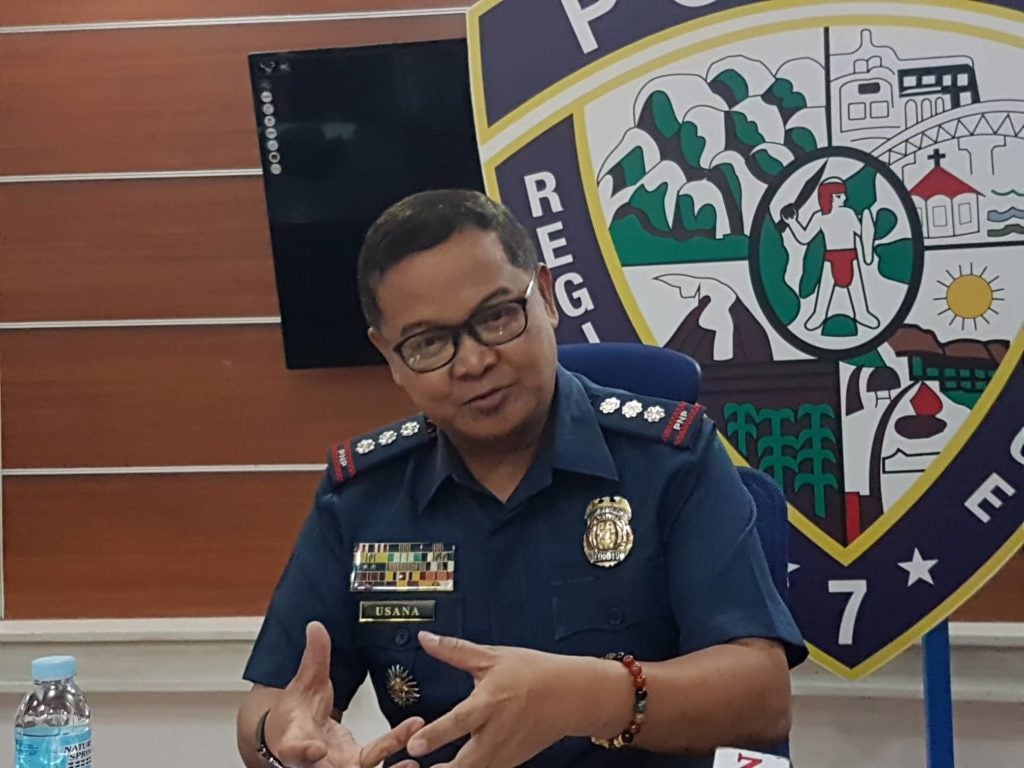 Cebu City, Philippines—The police authorities are now looking for certain Ryan, Mark, Tony Boy, and Ranger, who are the remaining suspects involved in the robbery inside J Centre Mall in Mandaue City on Saturday night, October 19, 2019.

This was based on the statements given by the five suspects who are now under the custody of Mandaue City Police Office (MCPO). /bmjo

Read Next
5 things you may not know about Argao