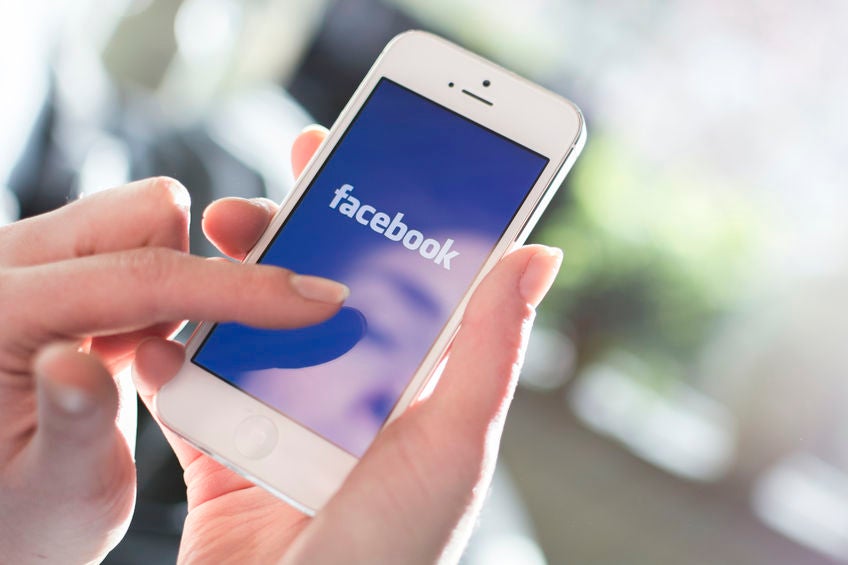 Well, it could be because the social networking site may be currently experiencing issues.

downdetector.com registered 181 reports on October 24, 2019 around 3 a.m., that Facebook appears to be partially down and not working properly.

Users around the globe are reportedly experiencing the same problem.

Facebook user buddyrhonda commented at downdetector.com, “All my Facebook is showing is the symbol – home-friends-create buttons…but nothing else whatsoever. What is the problem?”

Vitasian66770 wrote, “My profile and newsfeed will not load to show more posts… What the heck is going on.”

A certain Bennie Janet expressed her disappointment with the social networking site, “It does no bit of good to complain or report a problem on facebook. It Never gets better! Facebook can’t keep up with the Demand…not enough Supply.”

The site’s outrage map showed some countries, including Philippines, that appear to be affected by the issue. 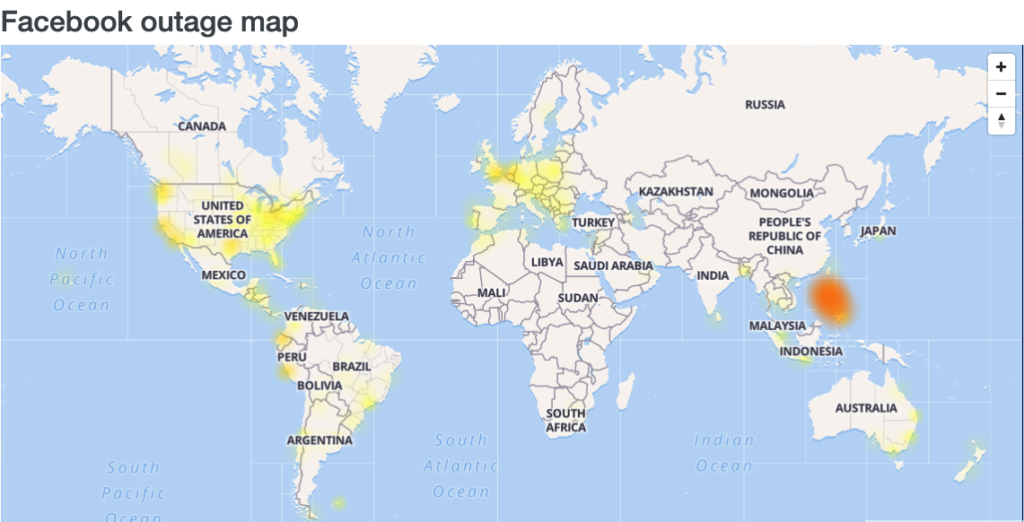 As of 11 a.m., Facebook has released no announcement regarding the reported problem of the site.

Have you experienced the same problem too?