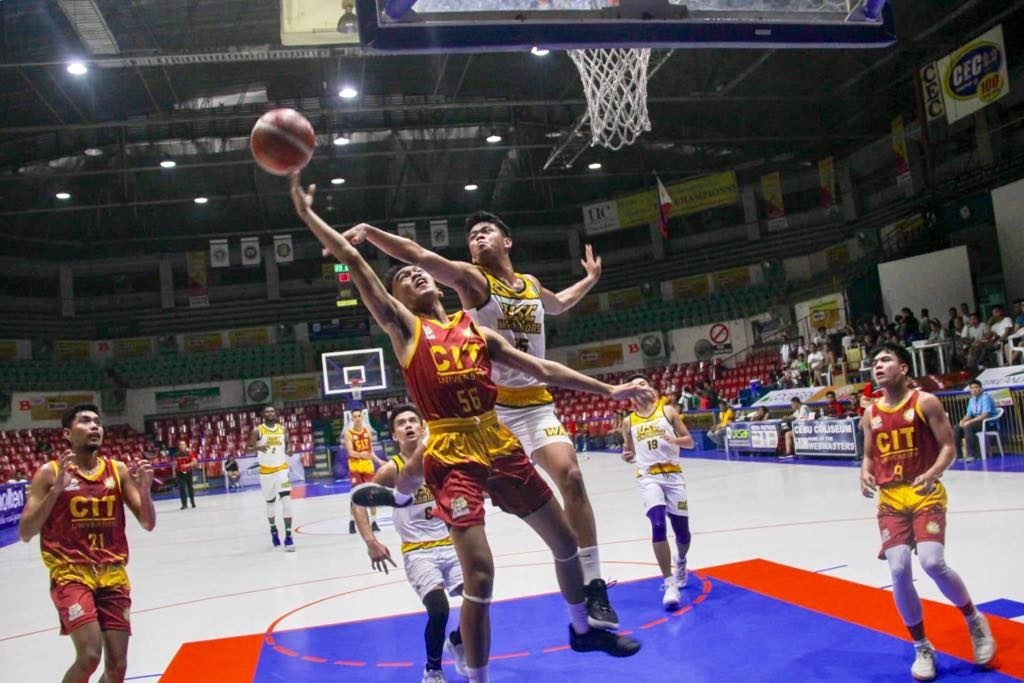 CEBU CITY, Philippines — The Cebu Institute of Technology University (CIT-U) Wildcats did it again as they upset the University of San Carlos (USC) Warriors, 71-69, in the Cesafi collegiate game on Tuesday, October 29, 2019 at the Cebu Coliseum.

A tip in by Mark Christian Kong with the seconds trickling out gave the CIT-U the win and spoiled the last game of the USC Warriors.

During the first round, the CIT-U Wildcats also upset the Southwestern University (SWU) Phinma Cobras.

Jesse Alorro Jr. was a huge help in CIT-U’s win as he finished the game with 23 points.

CIT-U improved their win-loss record to 3-7 while USC ended the double elimination round with a 7-5 record.

Despite the loss, USC still enters the top 4 landing on the fourth spot. / celr