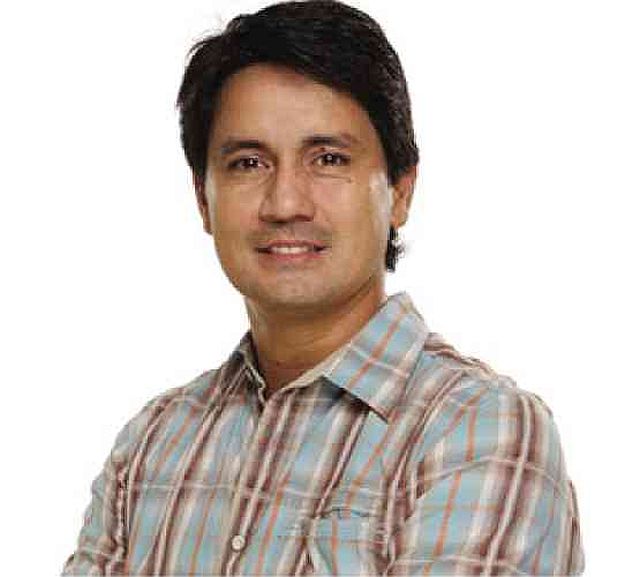 ORMOC CITY, Philippines – A total of 188 families, who lost their homes when a 6.5-magnitude earthquake hit this city in July 6, 2017, started to move into their homes at the Ormoc Highlands Village in Barangay Gaas on October 23, 2019.

Barangay Councilor Rosalia Magno, one of the recipients of the housing units, cried while she thanked local officials and the National Housing Authority (NHA) for their new homes.

Magno recalled how scared she was when the earthquake rocked their home in Sitio Maglahugay in Barangay Gaas at around 4 p.m. on July 6, 2017.  She said that she immediately ran outside of their home and watched it crumble.

While they were poor, Magno said that members of their family lived a comfortable life then.

Later in the evening, Magno said members of her family and some neighbors were evacuated to Barangay Poblacion where they were made to spend the night  in tents. They sleep on tarpaulins which they used to cover the cold concrete road.

Magno said she thought that they would never be able to recover from the earthquake.

But with the help of their city government, the NHA and some kind-hearted individuals, the earthquake-affected families were given a chance to start anew.

Magno called their new home as her family’s “forever home.”

In his speech, Gomez asked the recipients to take good care of their homes which they will get to own after 30 years.

But Gomez said that his wife, Rep. Lucy Torres-Gomez of the 4th district of Ormoc, will be writing NHA to ask the government agency to instead give these houses to the recipients for free.

Gomez said that the newly built homes were bigger that the usual resettlement models because it was the Local Government Unit of Ormoc that bought the land where the village now stands.  The savings which NHA generated from the project was added to the allocation for the construction of the housing units.

Gomez said that since City Hall bought the property, they also had the liberty to widen to eight meters the main road that leads to the housing site while secondary roads were six-meters wide.  This was made to ensure accessibility of the housing site in case of emergencies like the occurrence of fire.

The city government, he said, will also cement part of the newly opened roads since NHA was only committed to cement the secondary roads as provided for in their development plan.

But Gomez warned beneficiaries to only occupy their designated lots and not to encroach especially the roads and sidewalks of their housing site.

Locsin, who inspected some of the units, said that beneficiaries can modify their loft if they needed more space.

The development of the Ormoc Highlands Village cost a total of P61 million.

About 699 more units are also undergoing construction in Barangay Dolores for the earthquake victims in Lake Danao, Tongonan, and Milagro.  The development project is  worth P196 million.

Just like in Barangay Gaas, the Ormoc City government also bought that land that was used as relocation site in Barangay Dolores. / dcb