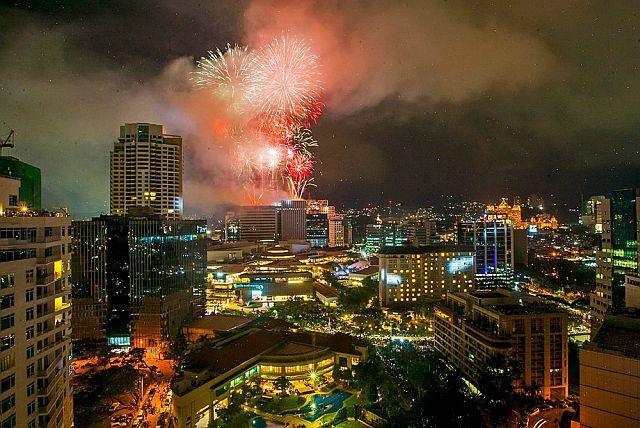 Cebu City is now one of the creative cities of design after the United Nations Educational, Scientific and Cultural Organization (Unesco) declared its inclusion in the network of 66 cities from around the world. | CDND FILE PHOTO

CEBU CITY, Philippines — Cebu’s vibrant art community never fails to deliver world-class design as it becomes the second city in the Philippines, after Baguio, to be designated as a Creative City by the United Nations Educational, Scientific and Cultural Organization (Unesco) last Wednesday, October 30, 2019.

Cebu was announced as creative city of design along with 65 other cities from around the world.

The Unesco website says that “the member cities that form part of the Network come from all continents and regions with different income levels and populations.”

According to Unesco, these cities work together towards a common mission, which is to place creativity and the creative economy at the core of urban developments to make cities safe, resilient, inclusive and sustainable.

This mission is one with the United Nations 2030 Agenda for Sustainable Development.

In the website, Unesco Director-General Audrey Azoulay was quoted saying: “All over the world, these cities, each in its way, make culture the pillar, not an accessory, of their strategy. This favours political and social innovation and is particularly important for the young generations.”

In July 2019, Cebu City submitted a bid to be declared as a Unesco creative city.

In an interview with CDN Digital then, Butch Carungay, MATIQ Hub board member, said that they are pushing for Cebu’s declaration as a Unesco creative city under the design category.

The MATIQ Hub is a multi-disciplinary enabling space which focuses on the use of indigenous Materials, Art, Technology, Innovation and Qi.

Baguio was the first Philippine city to join the club in 2017 under the Crafts & Folk category.

With 66 new creative cities, added to the list, the network now counts to a total of 246 cities all over the world. / celr

Read Next
25 houses razed by dawn fire in Alaska Mambaling