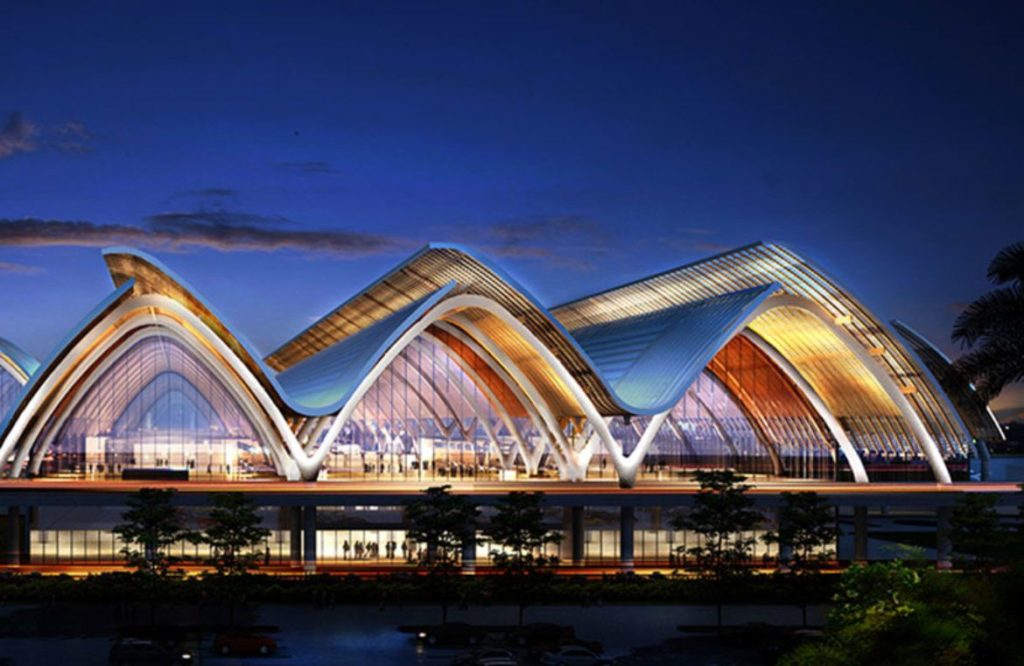 CEBU CITY, Philippines — The recognition of the Mactan Cebu International Airport (MCIA) as one of Asia’s best will boost Cebu’s leisure and real estate sector.

This was the assessment of Colliers International on the impact of the said recognition.

The Sleeping in Airports website recently named MCIA as one of the best airports in Asia.

Colliers noted that the hotel occupancy rates are between 80 to 90 percent.

On the other hand, Colliers reported a consistent increase in the prices of residential units in Cebu.

These point to a vibrant property sector in Cebu, the company said.

The company said it expected that leisure and residential sectors would be driven by sustained tourist arrivals.

With this development, the company sees the  construction of more hotels and resort-oriented condominiums in Metro Cebu, especially in Mactan area in the near to medium term.

Colliers also noted that the award only ‘shows that the MCIA expansion project is an example of a well-executed partnership between the government and private sector in improving the country’s infrastructure backbone.’

“This should be an example for future big-ticket infrastructure projects in the country,” Colliers pointed out.

Last year, MCIA was named Medium Airport of the Year in Asia Pacific by the CAPA Center for Aviation among airports with over 10 million annual passengers.

CAPA also recognized MCIA as the Regional Airport of the Year in 2016./ elb