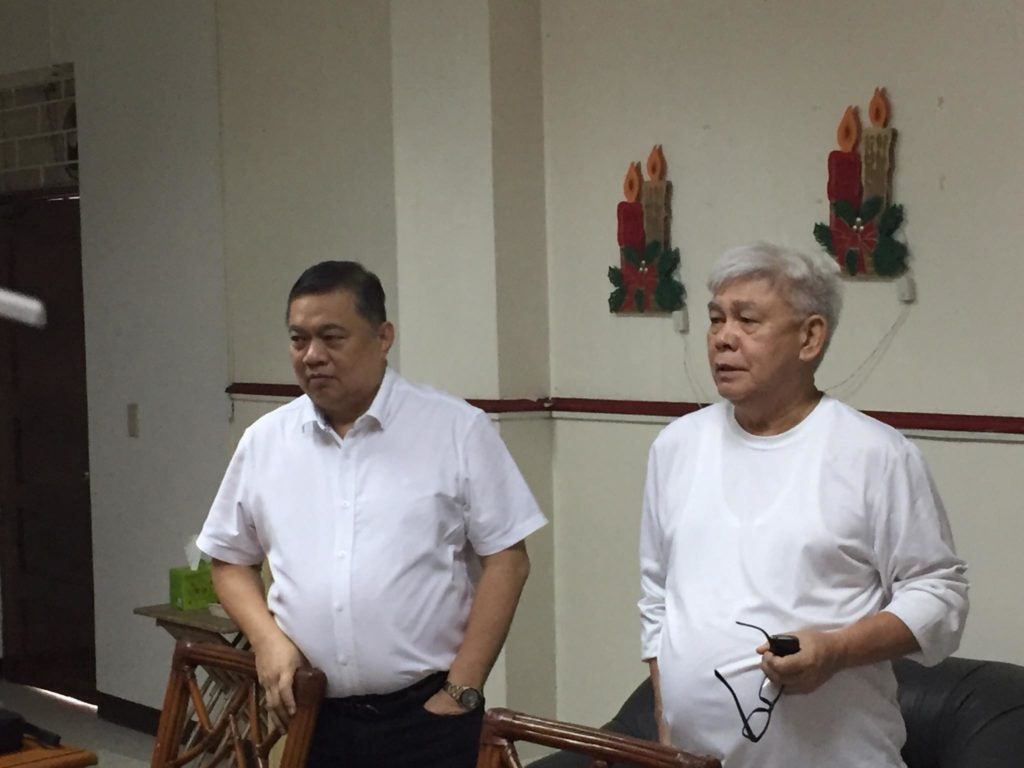 CEBU CITY, Philippines —  The National Bureau of Investigation Central Visayas Regional Office (NBI-CEVRO) is coordinating with the family of Clarin, Misamis Occidental Mayor David Navarro as they formally start investigation on his ambush-slay.

(Two of my agents just came from Clarin.)

But Enrile refused to discuss the outcome of their ongoing investigation, ” in order for us to move forward.”

Navarro was killed in the afternoon of October 25 while being escorted by Cebu City police on his way to the City Prosecutor’s Office for the inquest of the physical injuries case that was filed against him by a male massage parlor attendant.

His body was already buried in his hometown in Clarin on Sunday, November 3.

President Rodrigo Duterte blamed the police for his death and ordered the NBI to takeover the investigation on his ambush-slay.

The Commission on Human Rights in Central Visayas (CHR-7) is also conducting a parallel investigation on Navarro’s killing.

Leo Villarino, CHR-7 chief investigator, told CDN Digital that they will share with Cebu reporters any significant progress that they will make in the coming days.

For now, Villarino said, he wanted to withhold information on their ongoing investigation.

Police Brigadier General Valeriano De Leon, director of Police Regional Office in Central Visayas (PRO-7), said that they are prepared to accept the outcome of the NBI-CEVRO and CHR-7 investigations.

De Leon also explained to reporters his decision to order the relief of Police Major Eduard Sanchez, chief of Abellana Police Station, where Navarro was detained prior to his death, starting on November 1.

But De Leon clarified that the administrative relief of the two police officers was just made to hasten the conduct especially of the NBI’s pending investigation on Navarro’s ambush-slay.

As soon as the NBI-CEVRO investigation is completed and the two officers are found faultless for Navarro’s death, he will have them reinstated to continue the implementation of programs and projects that they have left behind. / dcb