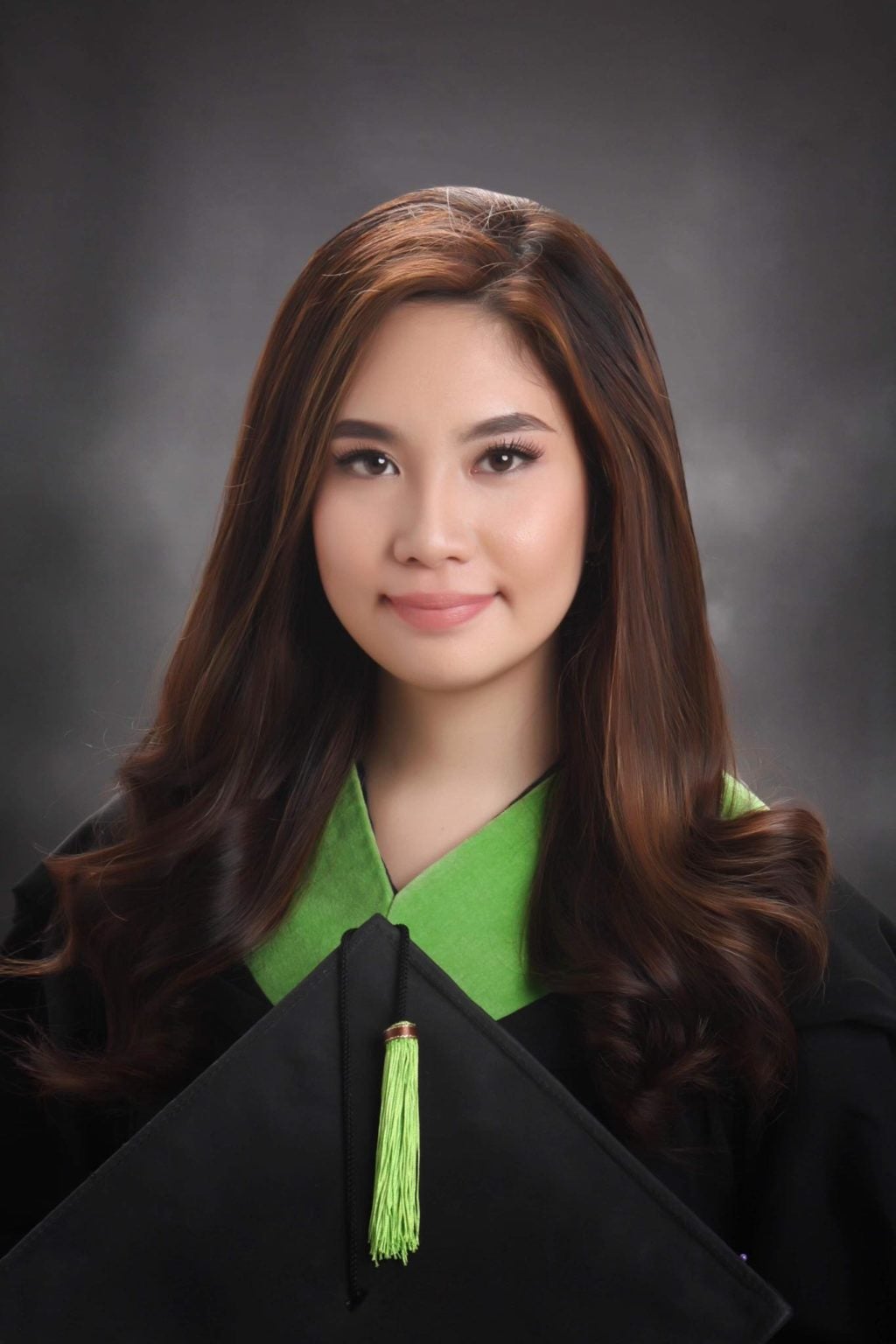 Born in Culasi Antique but raised in Cebu, Buco told CDN Digital through Facebook Messenger that all the success she has achieved so far is all because of the undying support of her loved ones.

“Everyone around me was totally supportive,” she said. “And it is because of this that I cannot recall ever experiencing any significant struggle while reviewing.”

Dy Buco also said it was not a walk in the park for her. But with the undying support of her parents, Edward James and Asuncion Dy Buco, and her four siblings, she was able to make it through.

Now, Dy Buco plans to take a break from studying before taking on another challenge.

“I plan to rest for a while before gaining some work experience and start my graduate studies soon,” says Dy Buco

Dy Buco shared one significant moment in her life that pushed her to take up this program.

“When I was younger, I was well acquainted with someone who was in a constant state of unrest and sadness. Everyone around him made torrid- though fruitless- attempts to help him. I struggled to understand why nothing we did worked. It was only until college that I realized that circumstances would have been totally different had we approached a mental health professional first,” says Dy Buco.

Since then, she fought to be the best she can be so she can be of help to others, especially those struggling with mental illness.

“Most of us had grown up almost completely ignorant of the basics of mental health. What’s worse is that Philippine society continues to stigmatize mental illness. This is why I, and thousands of others, felt the need to place ourselves in a field that is devoted to helping them,” shares Dy Buco. /bmjo

Read Next
Papal Nuncio to PH to officiate Mass during quincentennial anniversary celebration launch on Nov. 13