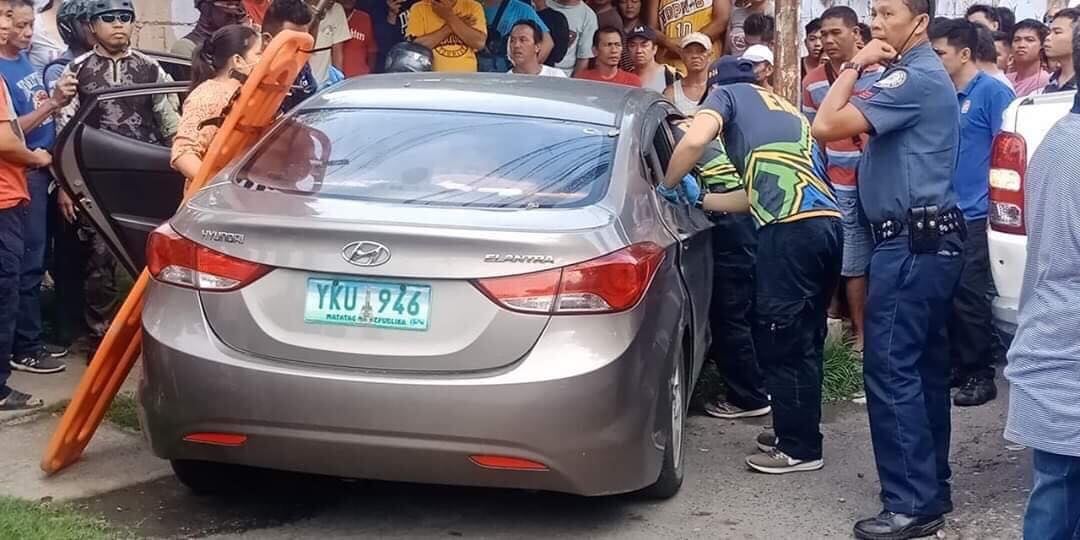 A report sent by Police Lieutenant Colonel Wilfredo Alarcon, officer-in-charge of the Dumaguete City Police Office, said that police are conducting follow-up investigation as of this posting.

Police said Generoso, 67, married and a resident of Barangay Banilad in Dumaguete City, was traversing along Hibbard Avenue while driving his brown Hyundai Elantra vehicle with plate number YKU 946 when the suspects shot him several times.

Generoso, who has a program on Bai Radio, was hit on the different parts of the body which led to his death.

Generoso is the second Dumaguete-based broadcaster killed by motorcycle-riding gunmen after Edmond Sestoso.

Sestoso, host of the program Tug-anan on dyGB Power 91, was gunned down by unidentified assailants on April 30, 2018 while he was on his way home from work.

Read Next
A climate emergency