NQC: Lapulapu (without the hyphen) is Mactan ruler’s name 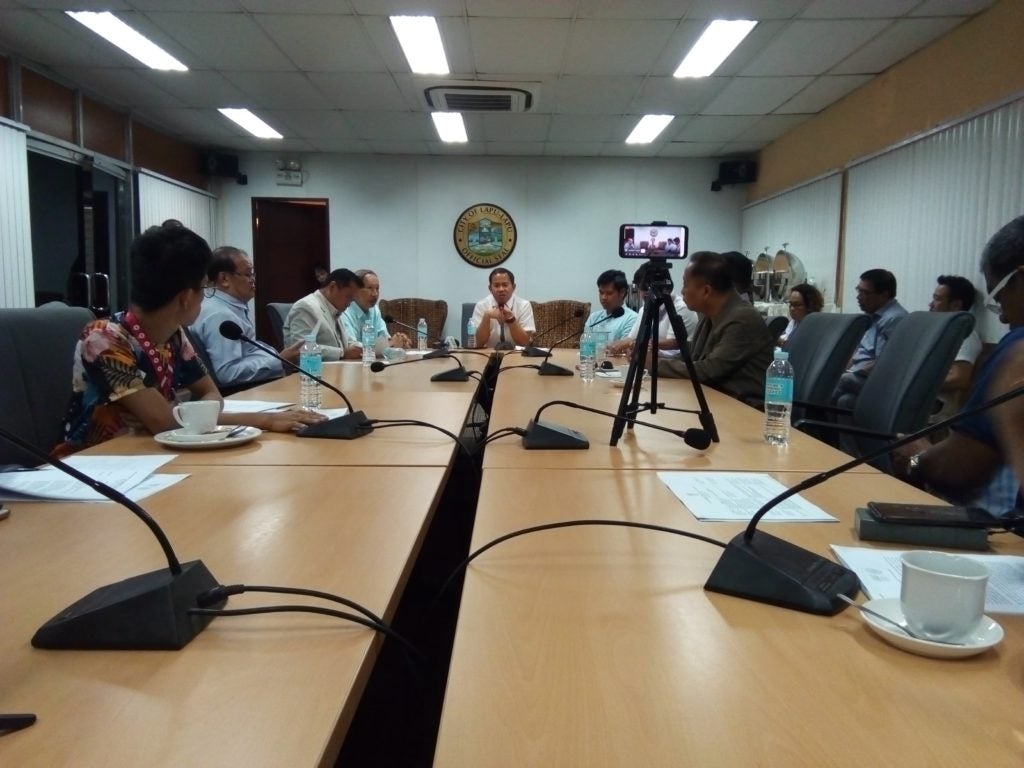 This is the correct spelling of the name of the ruler of Mactan, who defied Ferdinand Magellan and Rajah Humabon of Cebu, according to the National Quincentennial Committee (NQC) in a press briefing on November 14 in Lapu-Lapu City.

Dr. Rene Escalante, chairman of the NQC and the National Historical Commission of the Philippines (NHCP), said the NQC made a stand on using Lapulapu as the name of the national hero, who was the ruler of Mactan, in the comprehensive plan they submitted to President Rodrigo Duterte on January 29, 2019.

Escalante said it should be written as Lapulapu (without the hypen) citing the basis of the recorded name of the historical figure found in Antonio Pigafetta’s chronicle of the Magellan-Elcano expedition, the name “Cilapulapu”.

Escalante pointed out that the “Ci” in the recorded name of the Mactan leader is most likely the honorific title ‘Si.’

Citing past scholars, he added, that “Si” was an indigenized form of the Hindu title “Sri” (gentleman in Sanskrit) to refer to a noble man.

Escalante said, the NQC had to clarify the name of Lapulapu because he would be the central figure of the quincentennial celebration, and that having two names for the hero would just confuse our countrymen.

The NQC said that the NHCP had been consistent in referring to the historical figure as Lapulapu.

Read more: What’s in a name? Lapulapu or Lapu-Lapu for the national hero?

Another evidence of this is the 1951 historical marker that the Philippines Historical Committee (forerunner of NHCP) installed at the Liberty Shrine in Lapu-Lapu City.

Nonetheless, he said NQC would continue to respect the way Lapulapu would be spelled in the past books and popular readings.

What the NQC and the NHCP would like is for the Filipino people to first and foremost, stick to what is written in the historical documents.

Lapu-Lapu City Mayor Junard Chan said he was agreeable to the NQC move.