Scenes from the fire that hit Maribago High School

LAPU-LAPU CITY, Philippines — Firefighters are battling as of 5 p.m. of November 17 an ongoing fire that has already damaged at least nine classrooms at the Maribago High School in Barangay Maribago in Lapu-Lapu City.

According to the Lapu-Lapu City Fire Department, they received the fire alarm at past 4 p.m. and the fire was raised to the second alarm. The fire was under control at 5:05 p.m.

Here are some scenes of the fire that hit the Maribago High School. 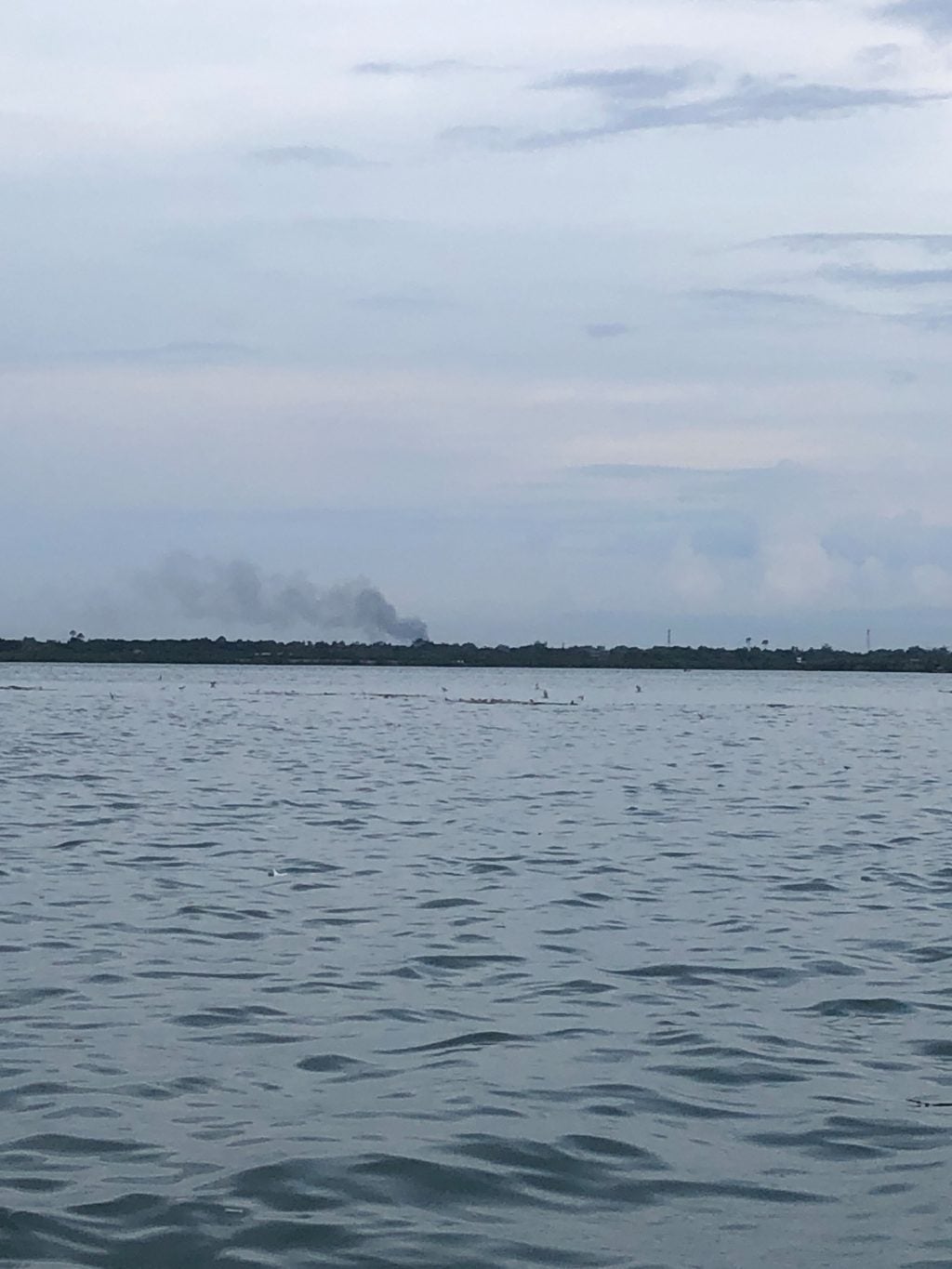 Smoke rising from the fire in Barangay Maribago at past 4 p.m. is seen by a netizen enjoying the sea off Maribago. | Contributed photo 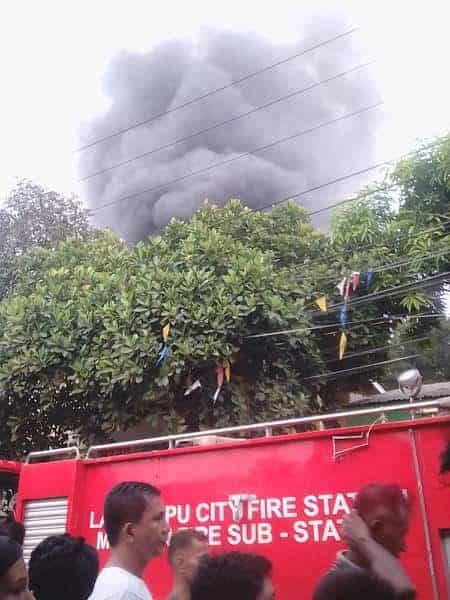 Firefighters from Suba-Basbas arrive at the fire scene. | Contributed photo 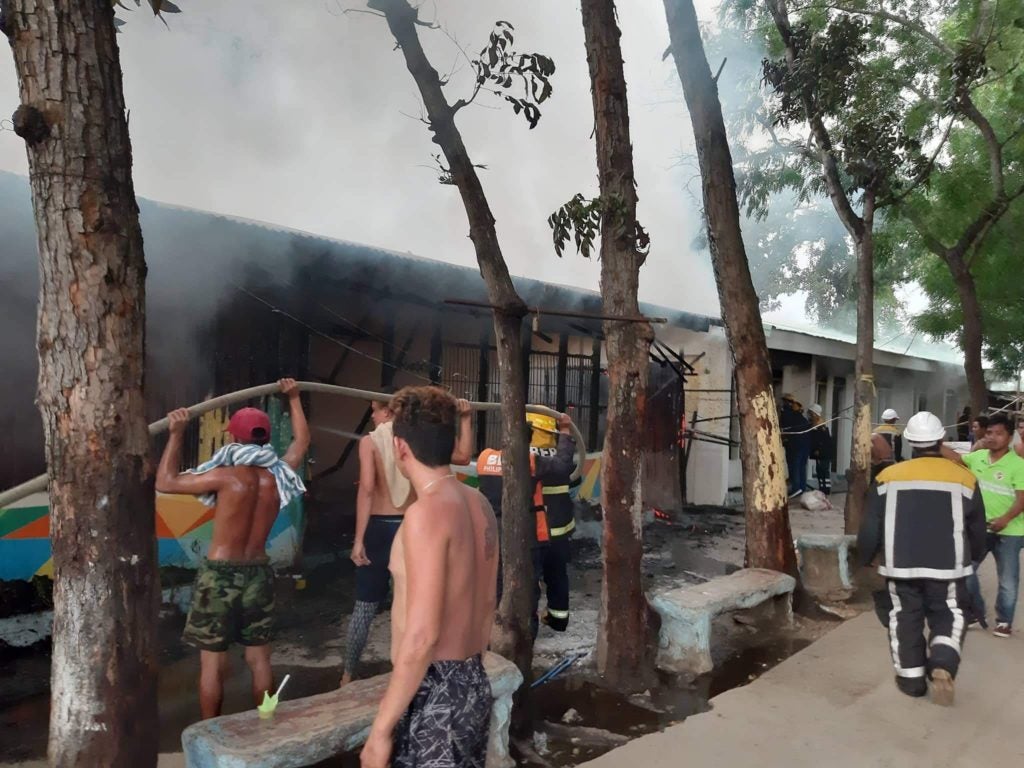 Firefighters try to put out the fire that hit the Maribago High School at past 4 p.m. on Sunday, November 17. | Norman V. Mendoza 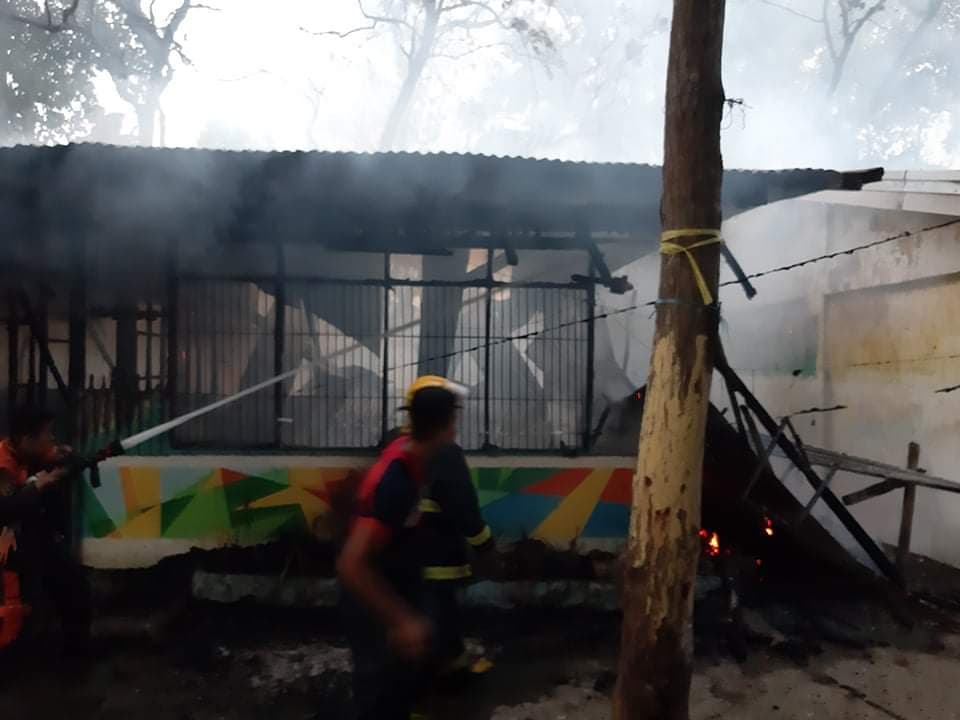 At least nine classrooms are destroyed by the fire that hit the Maribago High School. | Norman V. Mendoza 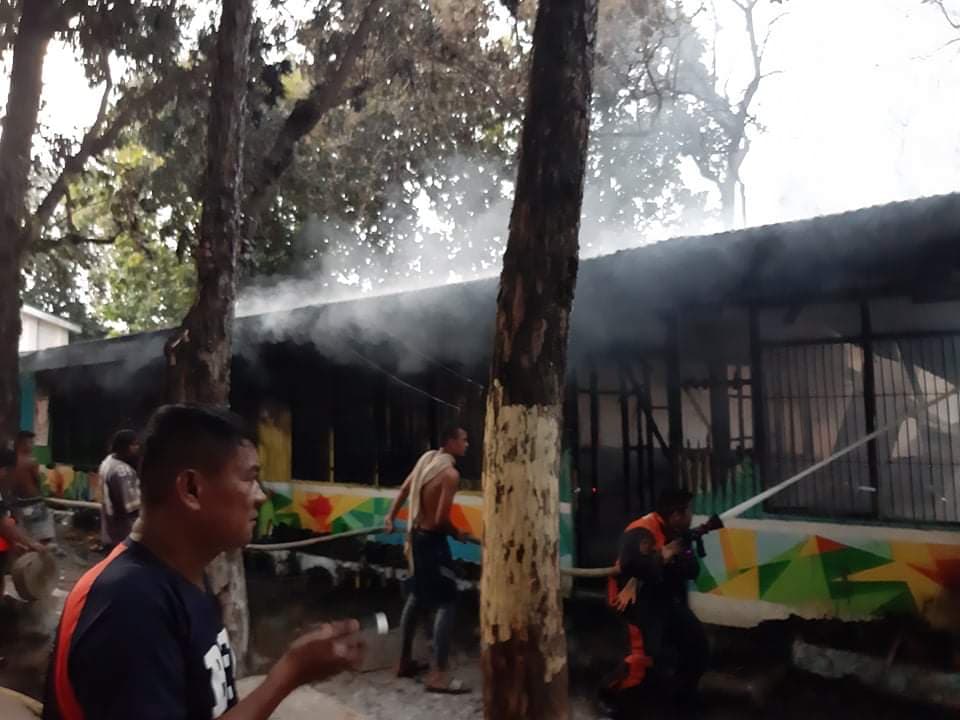