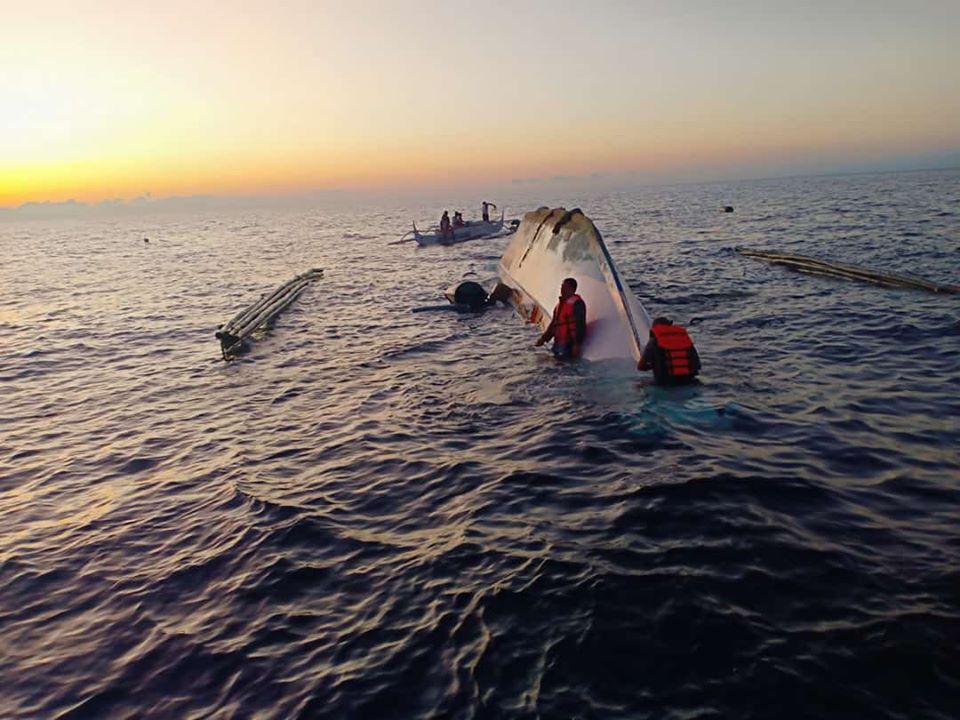 The Philippine Coast Guard Southern Visayas  conducts a rescue operation for the 11 passengers and crew members of the motor banca that capsized in the vicinity of San Juan, Siquijor. | Photo by PCG

The motor banca came from Dipolog City and was heading to Masbate when it encountered big waves causing it to capsize, the PCG said in a statement. 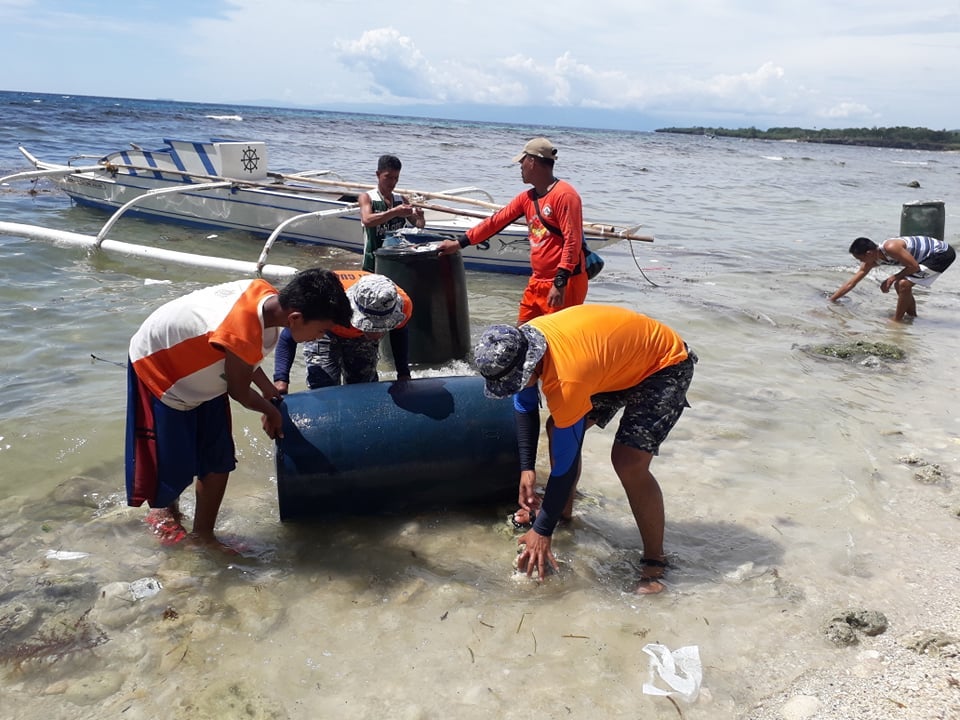 Eight drums of diesel were recovered from the motorbanca, which sunk off the waters of Siquijor. | Photo by PCG

According to an officer of PCG Siquijor, all rescued passengers are safe and are being sheltered by locals in Barangay Cangmunag, San Juan.

PCG also recovered the eight drums of diesel from the motor banca and are now being kept at Barangay Cangmunag.

The motorbanca has already been transferred to the shore as of Sunday afternoon, November 17.

The PCG Siquijor officer said they were talking with the motorbanca operator for arrangements of sending home the survivors./dbs