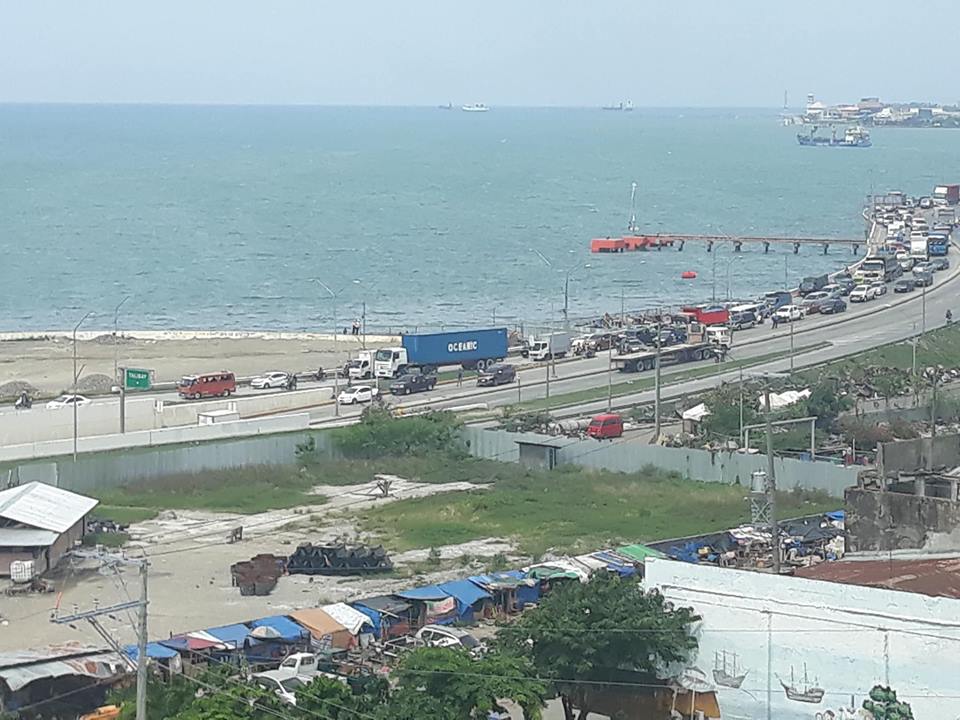 CEBU CITY, Philippines — The busy intersections of Minglanilla, Consolacion and Talisay City’s Cebu South Coastal Road (CSCR) will be the pilot areas for the Department of Public Works and Highways in Central Visayas’ (DPWH-7) study on the probability of converting them into roundabouts.

During the first meeting of the province’s Traffic Management Board on Thursday, November 7, Governor Gwendolyn Garcia asked the DPWH-7 to look into these areas first considering that heavy traffic congestion had been a daily sight there.

During the meeting, DPWH-7 Regional Director Edgar Tabacon said they had initially assessed the CSCR on the possibility of converting its intersection into roundabouts.

There are currently two roundabouts in Cebu province, the Fuente Osmeña Circle and the rotunda in Carcar City.

Garcia, however, said the roundabouts in the intersections concerned need not to be as big as the two existing roundabouts as long as the edges are flared to guide the motorists.

Tabacon said that only the corner of V.H. Garces Street and CSCR might not be viable for roundabouts because of the narrowness of the road.

Two-lane V.H. Garces Street, Tabacon said, might also be difficult to expand since a mall was already sitting on the area.

The DPWH-7 was supposed to present its roundabout plans in CSCR.

But even with just one intersection being discussed yet, Garcia expressed her displeasure after a DPWH-7 representative said the conversion of the roundabout would come with expanding the existing 6-lane highway into a 10-lane one.

Garcia criticized the DPWH for “seemingly favoring projects that entail higher cost than just work on what existing (projects there are) and spend less.”

The governor said if the DPWH would just work making the roundabouts on streets with at least two lanes per direction, the government would only be spending for the road right of way for the flaring of the edges of the intersections.

Garcia also pointed out that expanding the road was not an immediate solution since it would take time to meet the budgetary requirement and complete the civil works.

The first intersection presented by the DPWH-7 was the one in front of a mall in the South Road Properties (SRP) in Cebu City.

Tabacon, in a separate interview, said they would consider the point of the governor and make another presentation for their next meeting on December 12.

Tabacon also assured that it was feasible to execute the roundabouts in the intersections without the earlier presented expansion of the roads.

Aside from roundabouts, modifications in traffic flow in intersections and providing of designated u-turn slots in national highways were also part of the short term and immediate solutions, Tabacon said.

“For now, what the governor wants is the immediate solution to traffic in these chokepoints. That should not need a big amount of budget. This is doable for a short period of time,” Tabacon said./dbs

Read Next
CCPO confiscates 81 e-cigarettes, no one arrested