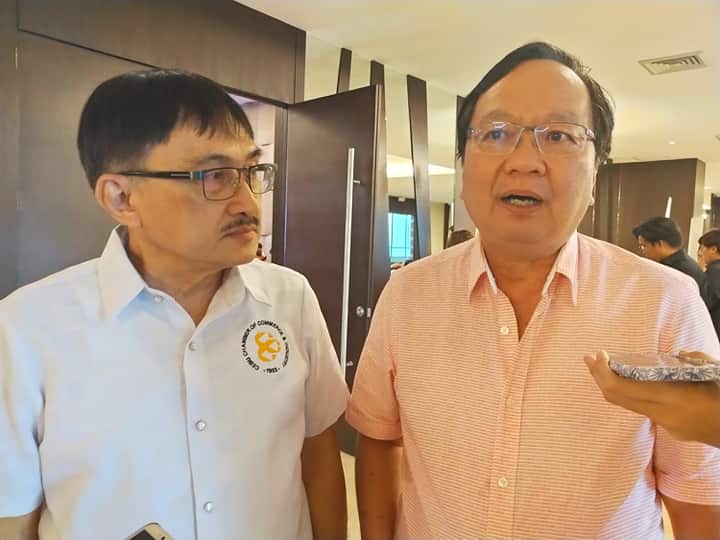 “In pricing electricity, its the final consumer who ultimately shoulders three costs: distribution, transmission and generation,” said CCCI President Virgilio Espeleta during the energy forum organized by the chamber.

Espeleta cited a 2018 study done by the Freedom from Debt Coalition on the Philippine cities  having the highest residential electricity rates.

Espeleta also noted that as of 2018, the Philippines’ average electricity price was the second highest in Asia.

“Based on the data presented by the International Energy Consultants Managing Director and Lead Consultant  Dr. John Morris, the top five countries with the highest power rates per kWh surveyed in Asia are Japan (P12.31); Philippines (P8.96); Singapore (P8.83); Hong Kong (P6.53); and Thailand (P6.23.),” he pointed out.

Espeleta said that the chamber decided to organize the Energy Forum: Managing Power as a Major Cost Driver to provide Cebu business the opportunity to choose their energy suppliers.

Under the Green Energy Option Program of the Department of Energy, end-users, with average monthly peak demands of 100 watts and above, can shift from distribution utilities to renewable energy sources that offer competitive rates.

A company executive said that when they shifted to a renewable energy supplier, their company’s electricity expenses reduced by 30 percent.

According to Espeleta, electricity end-users now have the power of choice as to where they could source their requirements./dbs