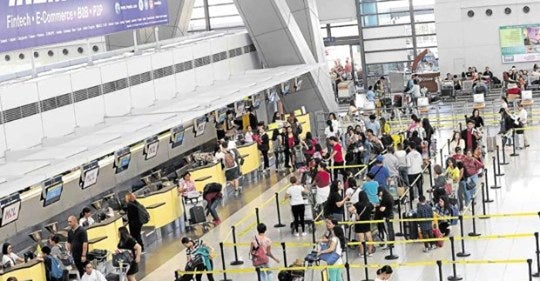 MANILA, Philippines — The Bureau of Immigration (BI) will “rigidly screen” passengers bound for Dubai following reports that the emirate was being used as a transit point for Filipino workers to be illegally deployed in Iraq.