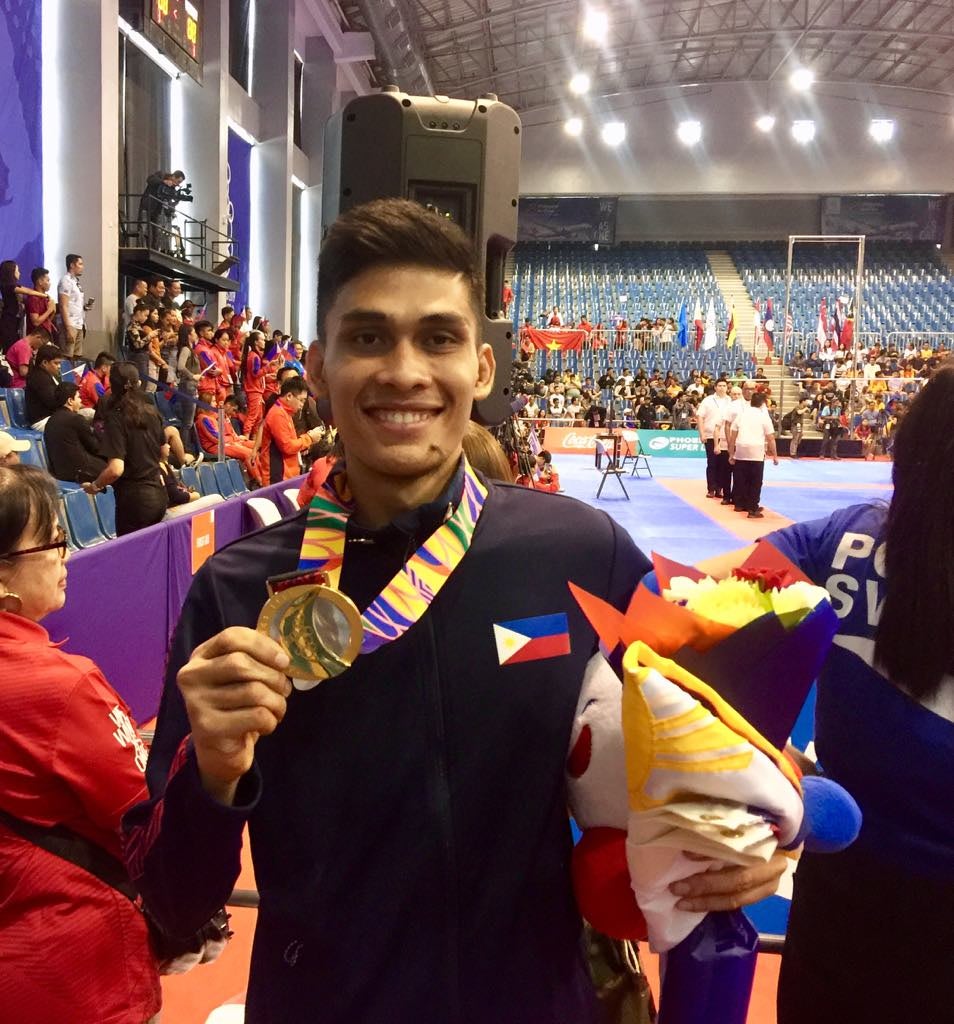 Bolambao, a back-to-back world champion, won via unanimous decision against Myanmar in the championship round of the bantamweight full contact live stick event.

He advanced to the final round via also a unanimous decision against Cambodia.

Bolambao is the second athlete who handed Cebu a medal. Earlier, Andrew Kim Remolino handed the Philippines its first silver medal via the triathlon event held at the Subic Bay Boardwalk.

Bolambao is a native of Leyte but has been living in Cebu for four years when he was given a college scholarship by Cebu Technological University (CTU) courtesy of Doce Pares./dbs

Read Next
Lady Jaguars: Taking it one game at a time