CEBU CITY, Philippines – At least 525 individuals coming from the coastal Sitios of Mahayahay, Danawan, and Mabuhay in Barangay Poblacion in Daanbantayan town were evacuated to a two-storey building at the Daanbantayan National High School as of 8 p.m. today, December 2, 2019.

The evacuees will be made to spend the night inside these classrooms.  They are part of the town’s 2, 500 coastal residents, “who were advised to evacuate their homes due to inclement weather brought about by Typhoon Tisoy,” says a post on the town’s official Facebook page.

Mayor Sun Shimura ordered the pre-emptive evacuation of coastal residents and those living in high-risk areas this morning to ensure the safety of his constituents.

Daanbantayan town was among the northern Cebu towns placed under Tropical Cyclone Warning Signal No. 2

Photos below were grabbed from the Municipality of Daanbantayan Facebook page. 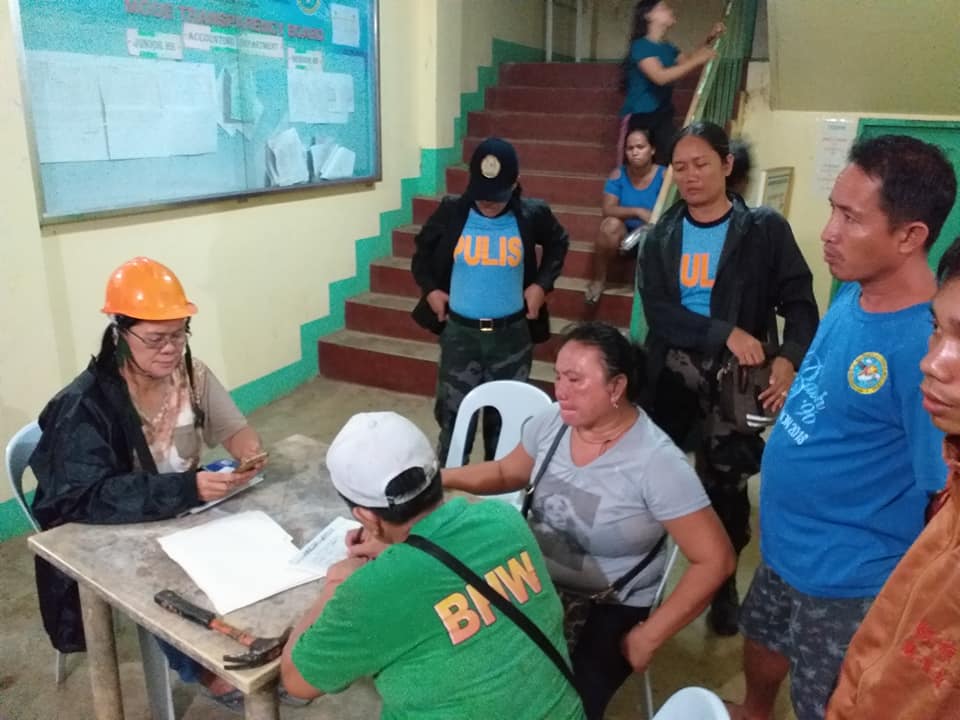 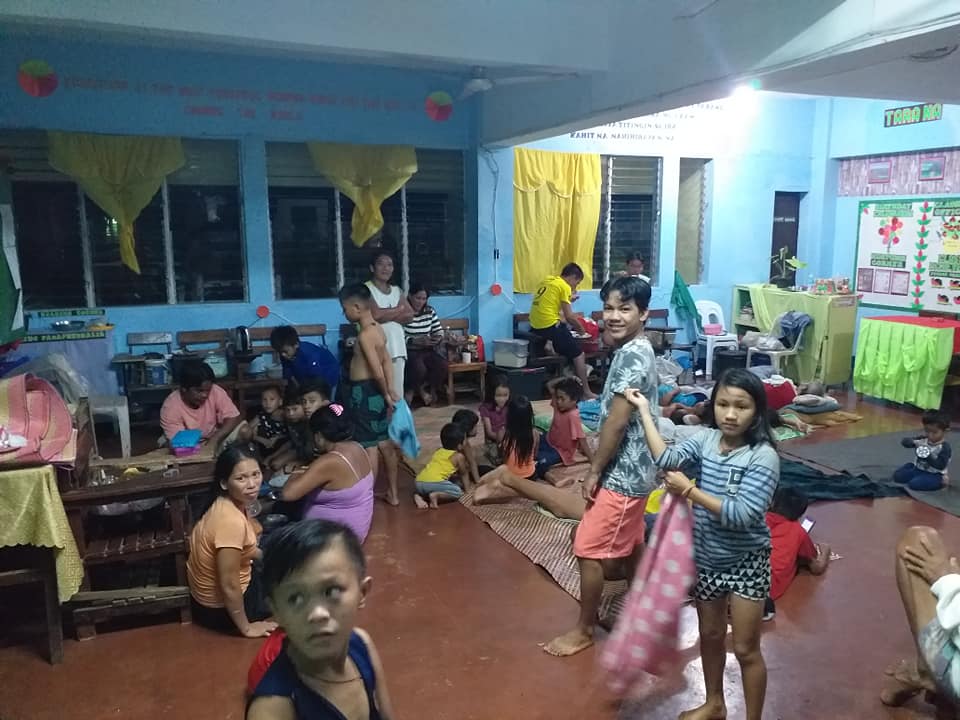 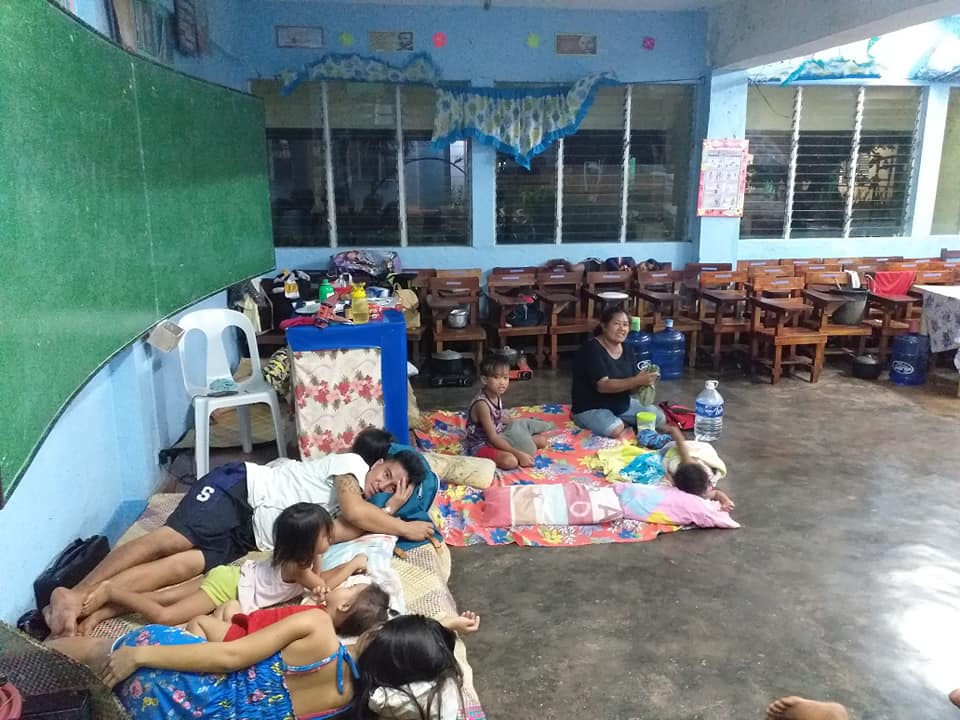