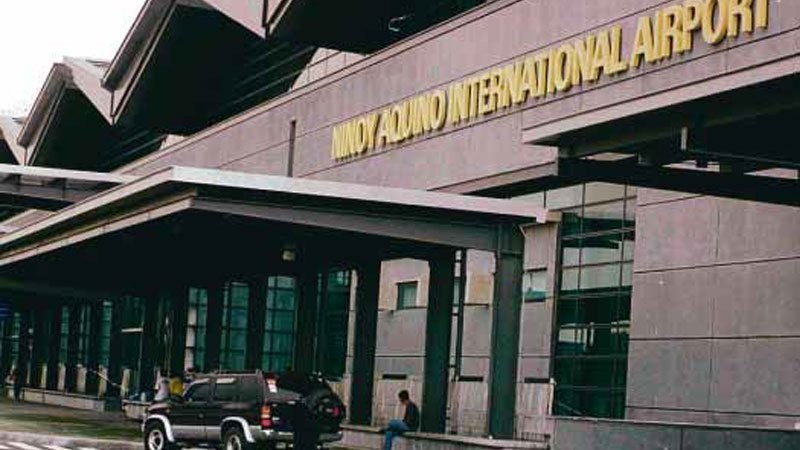 MANILA, Philippines — Terminals 1 to 4 of the Ninoy Aquino International Airport (NAIA) will be closed from 11 a.m. to 11 p.m. on Tuesday, December 3, due to Typhoon Tisoy.

The closure was announced during a press conference attended by the Manila International Airport Authority (MIAA) on Monday evening.

MIAA said the closure is a part of their measures amid the anticipated onslaught of Typhoon Tisoy.

According to the state weather bureau’s 5 p.m. weather bulletin, Typhoon Tisoy was spotted 155 kilometers east of Juban, Sorsogon, packing maximum sustained winds of 155 kilometers per hour (kph) and gustiness of up to 190 kph as of 4 p.m. / KGA