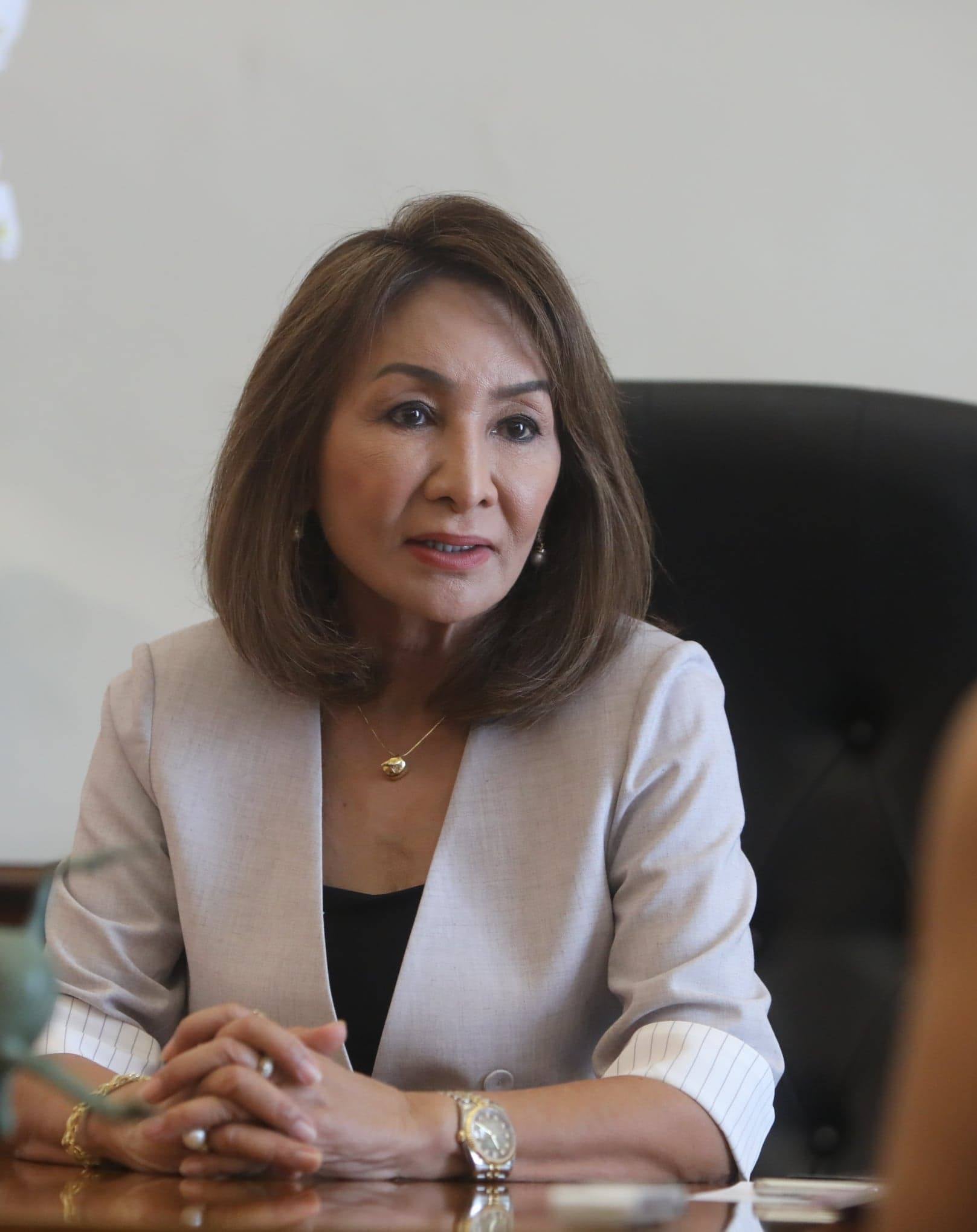 CEBU CITY, Philippines — Regular and casual employees of the Capitol will receive cash bonus in time for the Christmas season.

This was revealed by Governor Gwendolyn Garcia in an interview with reporters on Tuesday, December 3.

Garcia, who used to be fond of announcing bonuses in her previous terms, refused to reveal the specific amount.

She also did not share when the bonuses will be distributed to the employees.

(I do not want to make big announcements. That will directly go to their payroll’s ATM cards. If I announce, some may contest that it’s too big or too small.)

The Christmas bonus will be released as the employees’ Collective Negotiation Agreement (CNA) incentive.

The CNA incentive, which is set by the Department of Budget and Management (DBM) to be at a maximum of P25,000, is obtained from the savings of the Capitol from its 2019 budget.

During the 450th founding anniversary of the province last August, Garcia gave out a P3,000 cash bonus to regular employees.

The announcement of the cash bonus is good news to Capitol employees after the governor made an earlier announcement that employees cannot expect any this year.

On December 20, a Christmas party will be held for all employees.

The party will be open to all employees, including those who are outsourced from manpower agencies. / celr