The power of connecting: I was clueless (Part 1) 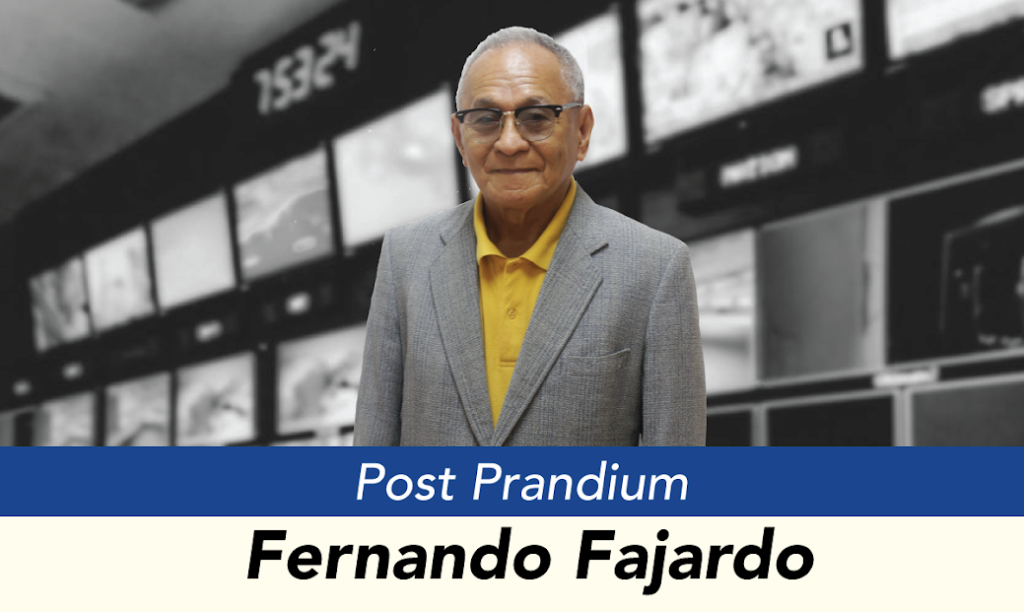 My greatest failure in life was my failure to connect. By connecting, I mean exactly what Keith Ferrazzi said in his book, Never Eat Alone, which he wrote with Tahl Raz, as “sharing knowledge and resources, time and energy, friends and associates, empathy and compassion in a continual effort to provide value to others, while coincidentally increasing my own.”

I was looking at the landscape of where I was in the last 50 years of my life, starting when I took my first job. I realize that my landscape was not wide enough to give me much leeway with which to reach more people to connect and help them expand their own landscape on their way to success, while also expanding mine and become more successful in life.

This I take now as the result of my failure to connect with as many people as I could, I preferred instead to exist in my comfort zone in the company of my loving family, and few circles of close friends and associates at work.

I do not mean to say that I was hard up in life or a total failure. I had my own share of success but only up to a point that met my expectation, which was not high either. For I could just be easily satisfied with the basic things in life. There were no fancy things that I wanted. I needed them not. Whatever was in the table was good enough for my family and me.

Let me tell you now my experiences in life and how I failed to take advantage of the many possibilities for more successes had I learned earlier the value of connecting,

My life’s experience as an independent person began when with my first job as instructor in economics at the University of San Carlos where I also graduated. It was not my first intention to do so. After finishing college in 1969, I wanted to work in a bank. However, not one bank where I applied responded to my application. Luckily, for me, one faculty member of the USC department of economics left for the US at the end of the school year to take further studies. When the new school year opened, the department offered me the vacant job without my asking for it.

I was taken in because the department knew me beforehand. I was the outgoing president of the USC Economics Society where I honed my skills in lecturing through the special class sessions that our society organized and offered to students who needed help in economics. I got my first job then without much effort on my part. I also needed no connection to get it.

Part of my job was to spend half of my time at the newly established UP-USC Center of Regional Development Studies (COREDES) housed at UP-Lahug. It was through the center that I was able to take the First Regional Industrial Development Executive’s (RIDE) Course offered at the UP Institute of Small Scale Industries in Diliman, Q.C. in 1970.

Two years into my teaching work in May of 1971, I married Ale who was already on the way with our first daughter, Lanie. One year later at the start of the new school year in 1972, I was given the status of full time instructor. This raised my salary, which was comfortable enough for my family of three. Then our second daughter, Bloom, came just two days before 1973 ended.

Early in 1974, Dr. Jose Lawas of the newly organized National Economic Development, replacing the National Economic Council, came to our department to inform us of the creation of NEDA Regional Offices in the different regions of the country. I was one of those who expressed interest to join NEDA Region VII based in Cebu.

In April or May 1974, Rey Crystal, the designated head of the newly established NEDA Regional Office in Cebu, asked me, along with two of my colleagues, to begin reporting for work at NEDA Region VII’s office at Jones Avenue. Rey told me I was nominated to be the region’s Industry/Utilities Specialist. Thanks to the RIDE Course that I took at UP. My signed appointment was to come in due time, along with the appointment papers of all the other staff.

When the appointment papers came, however, mine was not included. One of the graduates of UP’s Special Course in Development Economics got my item. Per agreement with NEDA, UP offered this course to provide the staff needs of NEDA’s Regional Offices. Its graduates were given priority for hiring in any position in any region they were willing to serve.

In order not to disappoint me, Rey send me to Canlaon City to become a consultant of the Mayor who was asking Rey to find one for him. There I went and got my first consultancy job. Again, I got the job without much effort of my own but now I got help from Rey.

Late in July 1974, Ben Leong, who was Chief of the Planning Division at NEDA Region X, Cagayan de Oro City, came to Cebu to interview me for the position of Professional Economist-B in his division. After the interview, Ben asked me right away to report for work as soon as I could. At that time, I just finished and submitted my report of the completed task of preparing the study for the establishment of a Vegetable Producers Cooperative in Canlaon City. Thus, I went to Cagayan de Oro City to report for my assignment two weeks later. Again I got the job without my effort and again Rey was helping me.

Things just happen as they say and I just coasted along. Why and to what end? Did I have a plan? What was my goal? Did I ever have one? Wait for me next Wednesday for Part 2.