USJR declares Monday as holiday; school says it’s not because of Gazini

CEBU CITY, Philippines — The University of San Jose-Recoletos (USJ-R) has announced on its official Facebook page that there will be no classes on Monday, December 9, 2019, the same day that their alumna, Gazini Christiana Ganados, will compete for the Philippines’ fifth Miss Universe crown.

In the post, USJR said the holiday was declared for a reason that is not related to Miss Universe.

The statement published on the Catholic university’s official Facebook page said that Monday, December 9, is declared as an “institutional non-working” holiday because December 8, the Feast of the Immaculate Conception, falls on a Sunday. 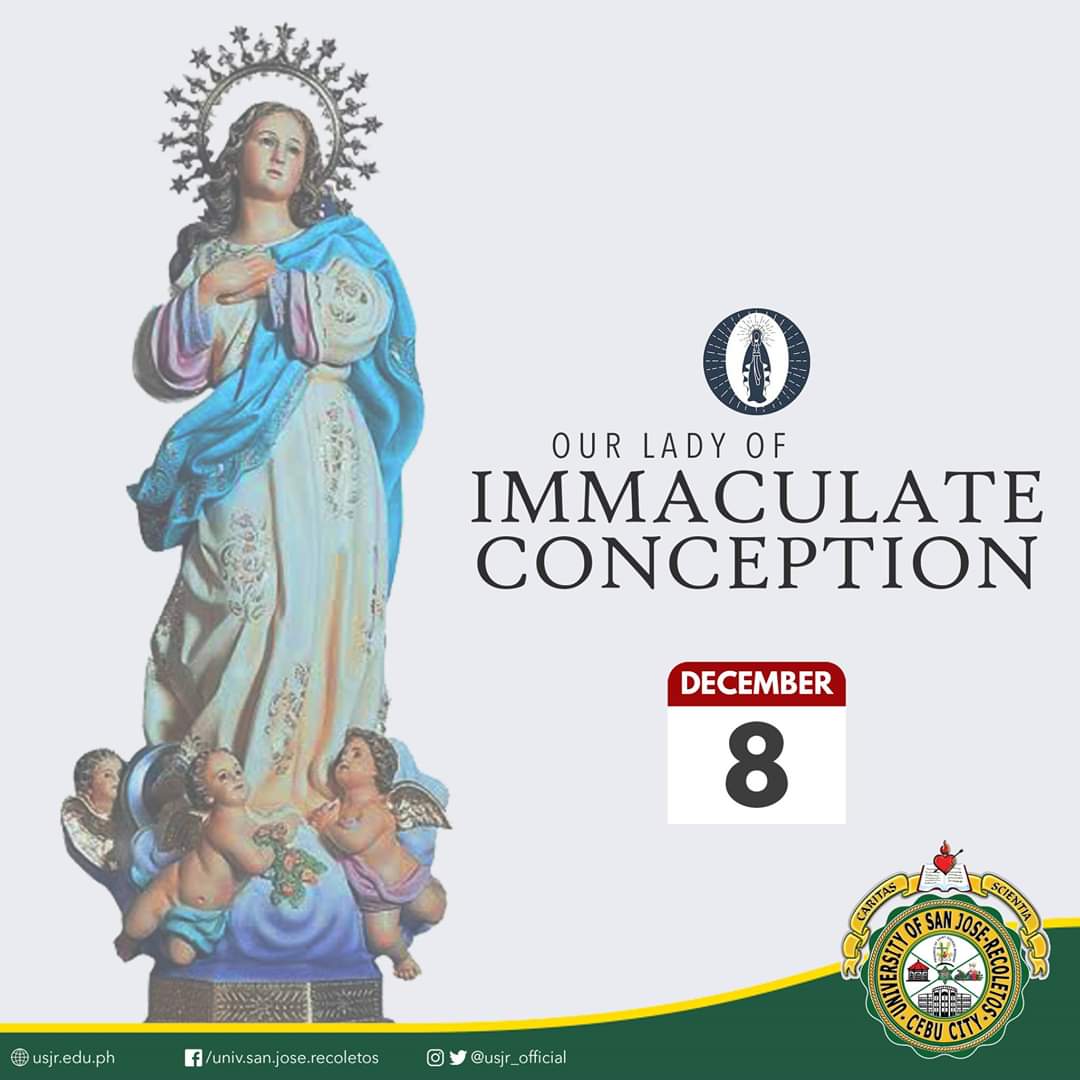 “Today, we celebrate the belief that Mary was conceived without sin and that God chose her to be Jesus’ mother,” the post reads.

“Since this celebration falls on a Sunday, USJ-R declares Monday (December 9) as an institutional non-working holiday. Therefore, there will be no classes and no office duty,” the statement further reads.

The statement was published on Sunday, December 8, at 8 a.m.

Unverified report said the no-class announcement does not include the College of Law.

On December 6, Friday, 9:30 a.m., the university made a post announcing their support of Ganados’ Miss Universe bid.

“The Josenian community supports our alumna, Gazini Ganados on her journey to the crown,” the post reads. 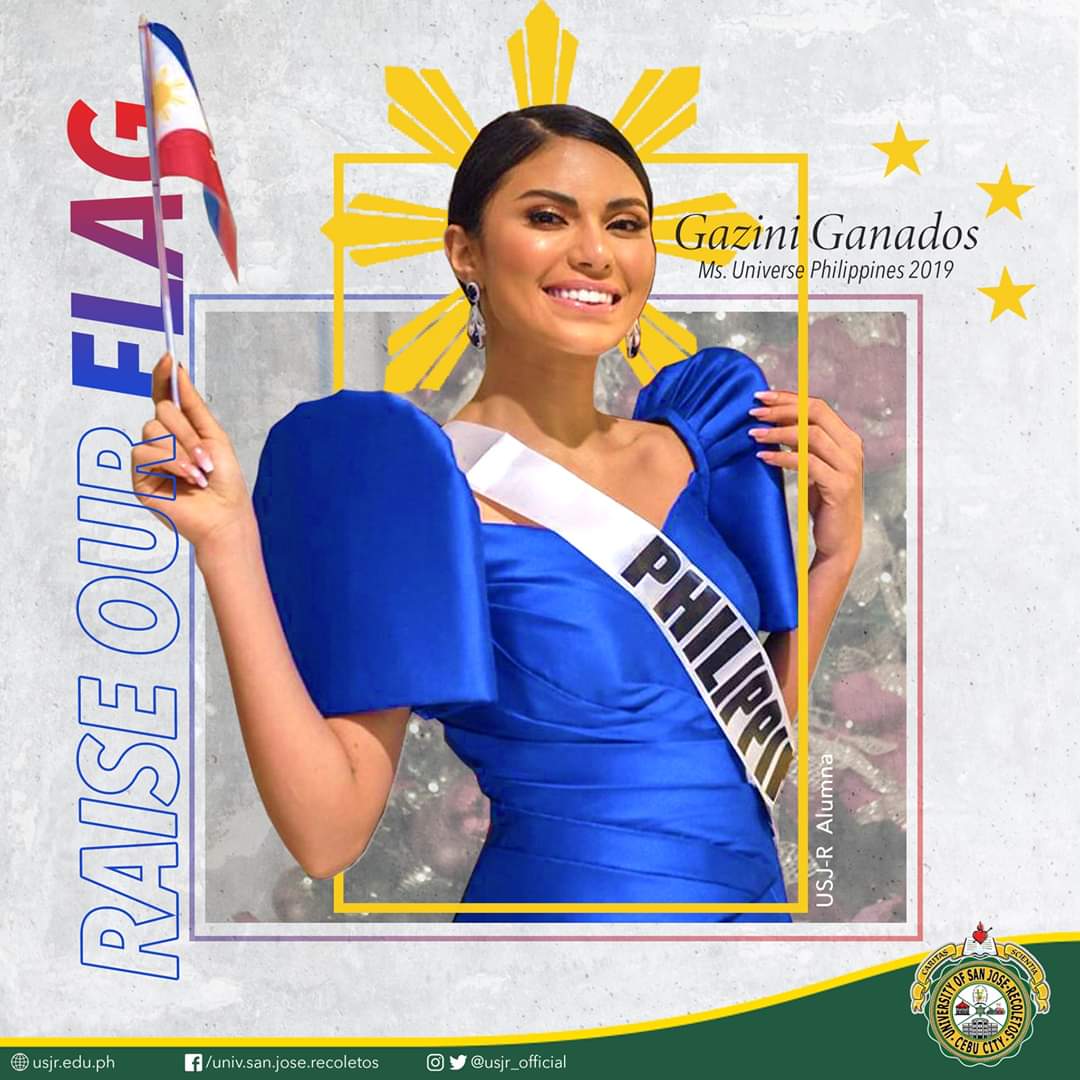 Ganados, 23, is a graduate of Health Care Services NC II and Tourism Management from USJR.

She will compete with 89 other candidates in the 68th edition of Miss Universe, which will be held at the Tyler Perry Studios in Atlanta, Georgia around 8 a.m. Philippine time.

Ganados is aiming for a back-to-back win for the Philippines.

If this happens, the Philippines will be the second country in Miss Universe history to pull off a back-to-back win.

In 2009, Venezuela’s bet Stefania Fernandez was crowned in the Bahamas by a compatriot, Miss Universe 2008 Dayana Mendoza. /bmjo